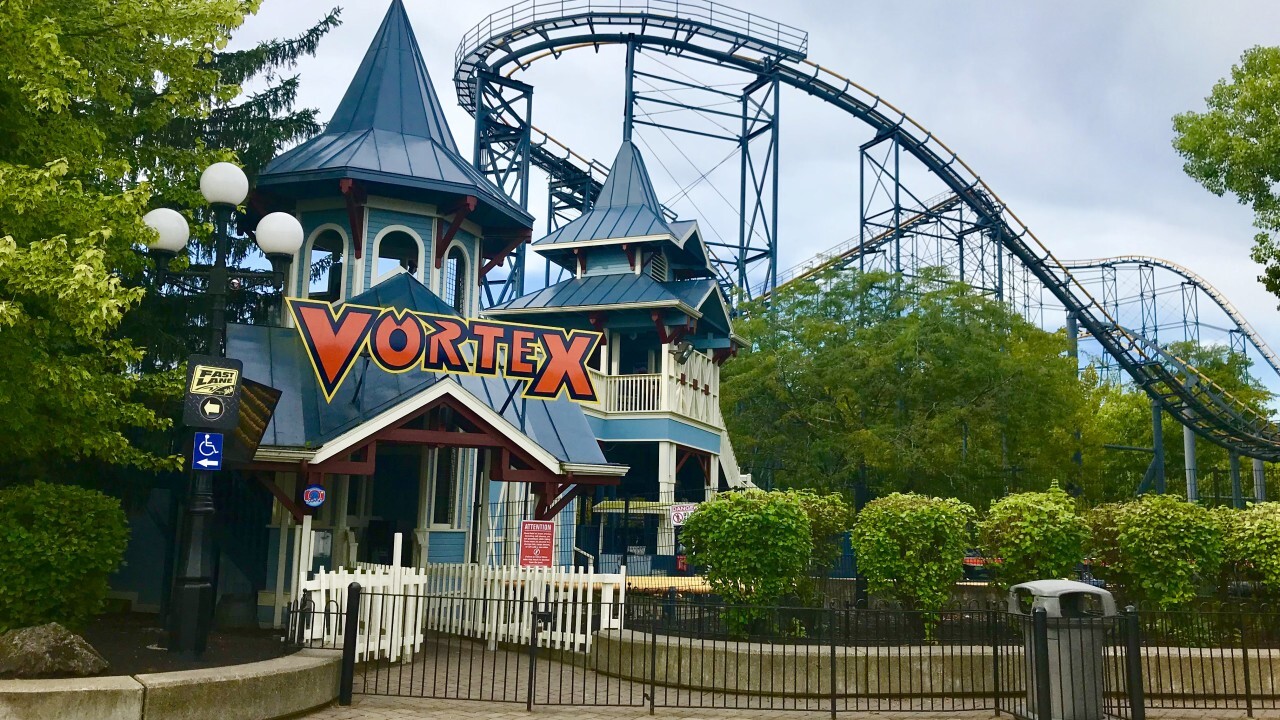 OHIO — Kings Island announced yesterday that they were planning to close one of their most popular roller coasters which has thrilled visitors for the past 33 seasons.

Vortex is shutting down for good this fall, the park announced Friday.

When Vortex opened on April 11, 1987, it was the tallest full-circuit coaster, dropping park-goers 138-feet, which made it the highest drop in the world at the time. It was also the first steel coaster on earth to feature six inversions.

The Vortex has flipped at least 45 million riders upside down more than 275 million times since it opened, according to park officials. There are only six rides in the park that have given more rides than that.

"The Vortex has been a guest favorite since it debuted April 11, 1987 and it is sad to see it go," Don Helbig, Kings Island's Director of Digital Marketing, said in a post online . "While it remains popular, the ride has simply reached the end of its service life." Typically, the lifespan of a coaster is 25-30 years, according to Kings Island.

Riders can take one last spin on the Vortex starting 6 p.m. Friday at the park’s Halloween Haunt event. Season pass holders can ride Vortex early on Saturdays and Sundays before the park opens to the public.

The ride open and close one final time on October 27, the last day of the park’s 2019 fall season.