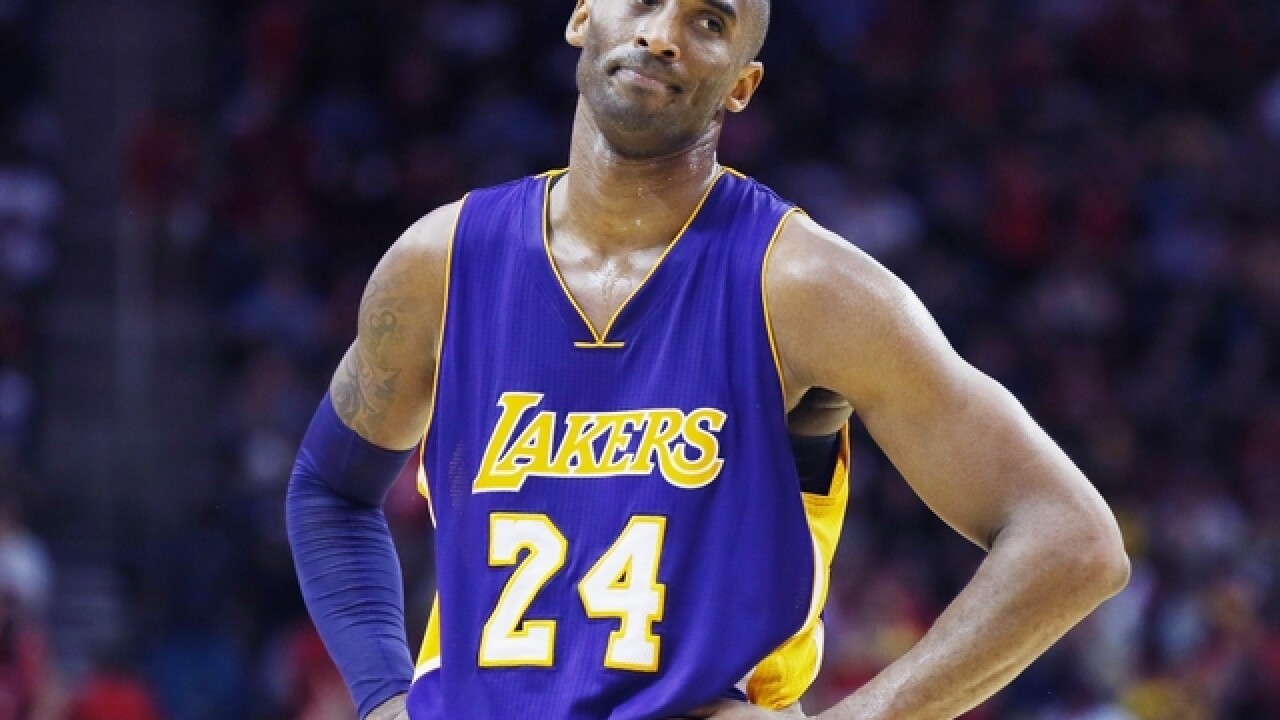 While many speculated that Los Angeles Laker’s star Kobe Bryant would retire at the end of the 2015-16 season, Jesse Sandler did not want to take a chance on missing Bryant’s final NBA game.

In November, Sandler purchased four tickets to the Lakers’ final home game in April, not knowing if the game would be Bryant’s final time taking the Staples Center court. On Nov. 29, Bryant announced the 2015-16 season would be his final NBA season, making the Lakers’ April 13 battle against the Utah Jazz his career finale.

Luckily for Sandler, he already had purchased his tickets through StubHub, paying $900 for four tickets. Soon after Bryant’s announcement, tickets for the April 13 game skyrocketed to $1,500 apiece for similar tickets.

So it appeared Sandler’s foresight caused him to hit the jackpot, right? Think again.

Sandler told The Lead Sports that he received an email on Dec. 15 informing him that his tickets were no longer valid, and that he would receive a full refund in addition to a $100 credit.

StubHub is a secondary ticket provider that lets seat holders sell their tickets to sporting events and concerts at market value. The market value before Bryant’s announcement for the April 13 game was much lower than after he make his decision public.

After receiving a few emails from StubHub, Sandler called StubHub’s customer service center. StubHub offered him $250 in credits in addition to his refund.

Sandler said he was still unable to afford the market value for the game.

After talking to a representative from StubHub, he found out that the seller had withdrawn the tickets. As a result of cancelling the sale, the seller is banned from StubHub and forced to pay 20 percent of the original ticket cost. With those tickets increasing in value by at least 500 percent, the penalty was not enough to keep the seller from backing out.

“It also means that no tickets you ever buy on StubHub – ever – are actually your tickets,” Sandler told The Lead Sports. “The seller can just change his mind at any time and take them back. This makes no sense and reveals their entire operation as a complete sham.”

While this is definitely a case of buyer beware, it appears StubHub might be helping Sandler get into the final Lakers game of the year.

“We shot an air ball on this one. Rest assured we'll take care of Jesse & get him to the game,” StubHub responded on Twitter. “We hold our sellers to a very high standard and we don’t condone market manipulation.”