Kohl's to close 18 stores across country 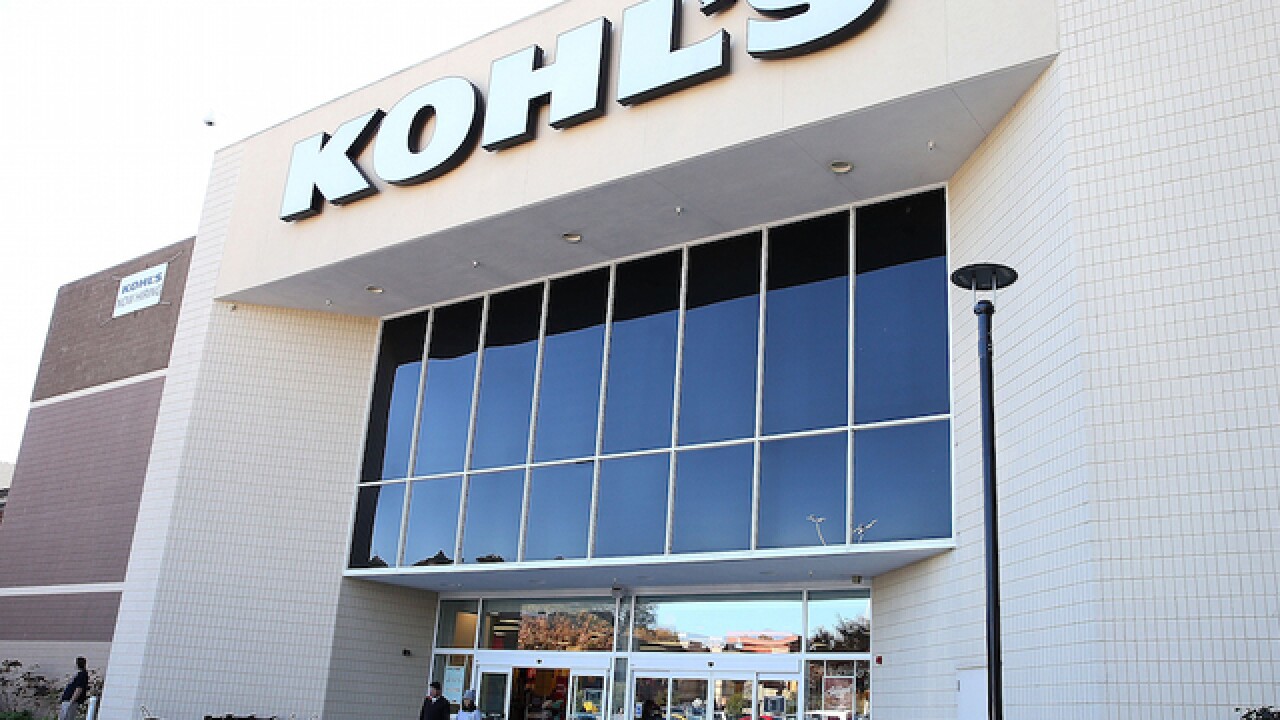 The senior leader of Kohl's announced in a conference call the retailer has planned 18 store closures across the United States.

Kevin Mansell, chairman, said it is the first time in the store's history that several have closed at once. It will announce which stores will close at the end of March.

Kohl's has seen a stall in revenue and is exploring new ideas, including opening smaller stores, according to its earning statement released today.

Plans call for the retailer to:

“While the decision to close stores is a difficult one, we evaluated all of the elements that contribute to making a store successful, and we were thoughtful and strategic in our approach. We are committed to leveraging our resources on our more productive assets,” Mansell said.