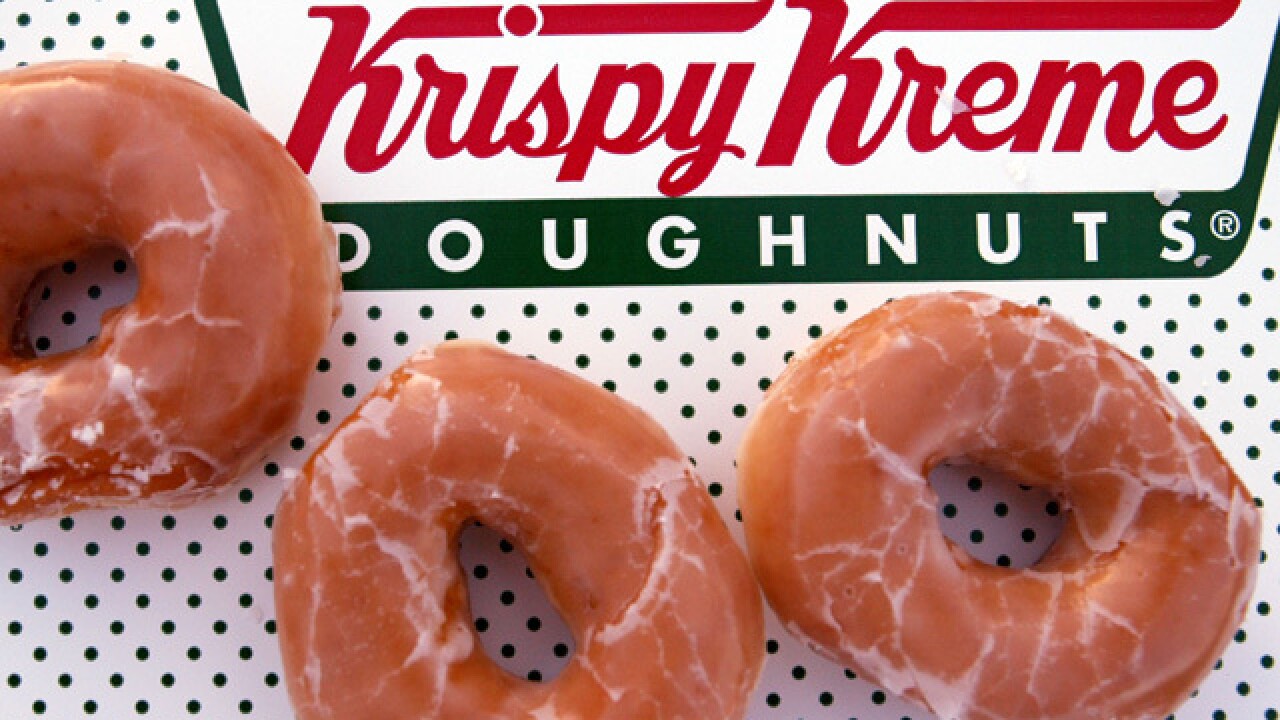 Krispy Kreme-starved Minnesotans hungry for doughnuts were able to get their sugary fix thanks to an enterprising young entrepreneur.

Jayson Gonzalez, 21, was able to deliver those sweet glazed doughnuts from Krispy Kreme while spreading joy to deprived Minnesotans one box of doughnuts at a time.

Krispy Kreme closed its last store in Minnesota in 2008, the Pioneer Press said .

Gonzalez came up with the idea to drive to a Krispy Kreme in Clive, Iowa, to pick up boxes of Krispy Kreme and deliver them to Minnesotans while traveling to Iowa to coach in a soccer tournament, according to the Pioneer Press .

After coming across a Krispy Kreme during his trip, Gonzalez posted to Facebook Marketplace to see if anyone in Minnesota would be interested in getting some doughnuts.

In just a few days, Gonzalez told the Pioneer Press that he received more than 300 responses.

Gonzalez did not respond to a request for comment from CNN.

He launched a Facebook page called Krispy Kreme Run Minnesota and began to take orders. He would use the page to communicate with customers, and update followers on quantities and pickup locations.

A box of a dozen original glazed doughnuts from Krispy Kreme starts at $9.49, according to its website. The Pioneer Press said that Gonzalez resells them from $17 to $20 per box, depending on the variety.

The money Gonzalez makes via his delivery service will be used to help pay for his education at Metropolitan State University in St. Paul, where he is studying accounting, according to the Pioneer Press .

The drive from the Twin Cities to Clive is more than 250 miles and takes approximately four hours. A typical run for Gonzalez would start on a Saturday at 2 a.m., when he would begin his 4-hour trek to Iowa to pick up the doughnuts, according to the Pioneer Press .

Gonzalez can fit 100 boxes of doughnuts into his Ford Focus, according to the Pioneer Press . Once loaded, he would begin his return trip while alerting his followers of the pickup locations on his route. Most pickups are done in the parking lot of a local Target, the Pioneer Press said .

After 19 successful runs, Gonzalez wrote in a post on his Facebook page that he was told by Krispy Kreme to "shut down operations."

The company tells CNN that it was concerned that the doughnuts were not meeting its quality standards due to the long drive from Iowa to Minnesota.

However, after an outpouring of support, the company is now working on a deal with Gonzalez to allow him to become an independent operator.

"Today, we reached out to Jayson to express our appreciation for his love of Krispy Kreme and admiration for his entrepreneurial spirit," a spokeswoman for Krispy Kreme tells CNN. "We are going to help him achieve his goals, which include being debt-free when he graduates in 2021, in part by selling Krispy Kreme Doughnuts.

"We wish Jayson great success and we're thrilled to help him achieve it by donating 500 dozen doughnuts when he re-starts his business."