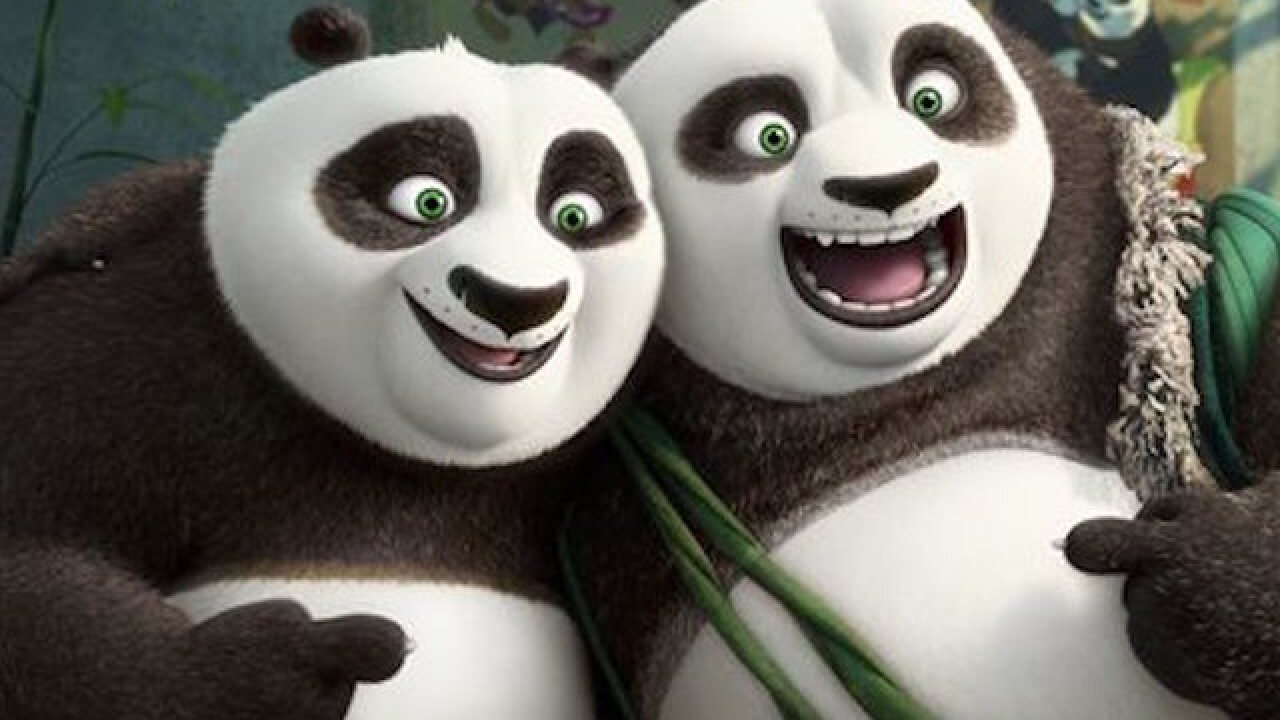 NEW YORK (AP) — The Coen brothers' "Hail, Caesar!" and the Jane Austen-monster mashup "Pride and Prejudice and Zombies" followed distantly behind "Kung Fu Panda 3," which remained on top of the box office over Super Bowl weekend.

The Nicholas Sparks' romance "The Choice" debuted with $6.1 million for Lionsgate. Despite expectations of a No. 2 opening, "Pride and Prejudice and Zombies," bankrolled by Cross Creek Picture and released by Sony's Screen Gems, eked out a meager $5.2 million.

Though the majority of weekend grosses are made on Fridays and Saturdays, Hollywood generally seeks to avoid competing with the football broadcast and instead sticks largely to counterprogramming. The best Super Bowl weekend remains the 2008 concert film "Hannah Montana and Miley Cyrus" ($31.1 million) followed by an earlier Sparks adaption, 2010's "Dear John" ($30.5 million).

Paul Dergarabedian, senior media analyst for comScore, called Super Bowl weekend a trade-off for studios that sacrifice a day of moviegoing for the promotional benefit of the game's mass audience. A number of movie previews were set to play during the broadcast.

"It's one of those weekends that Hollywood braces for but they know how to course correct before it happens," Dergarabedian said.

Playing in 2,232 theaters, "Hail, Caesar!" is one of the Coen brothers' more wide-opening movies, but it earned a dismal C-minus CinemaScore from audiences. Starring Josh Brolin as a studio fixer in the classic Hollywood era and featuring George Clooney and Channing Tatum as '50s stars, "Hail, Caesar!" is the Coens' most broad comedy since their 2008 "Burn After Reading." That film opened with $19.1 million.

Alejandro Inarritu's Oscar-nominated "The Revenant" continues to roll. Its global total is up to $325 million, and "The Revenant" led overseas business with $24 million internationally over the weekend. On Saturday, Inarritu also won best director from the Directors Guild Awards.

In its eight week of release, Walt Disney Co.'s "Star Wars: The Force Awakens" celebrated a pair of milestones over the weekend. It surpassed $900 million at the North American box office and crossed $2 billion globally.

Estimated ticket sales for Friday through Sunday at international theaters (excluding the U.S. and Canada), according to comScore: