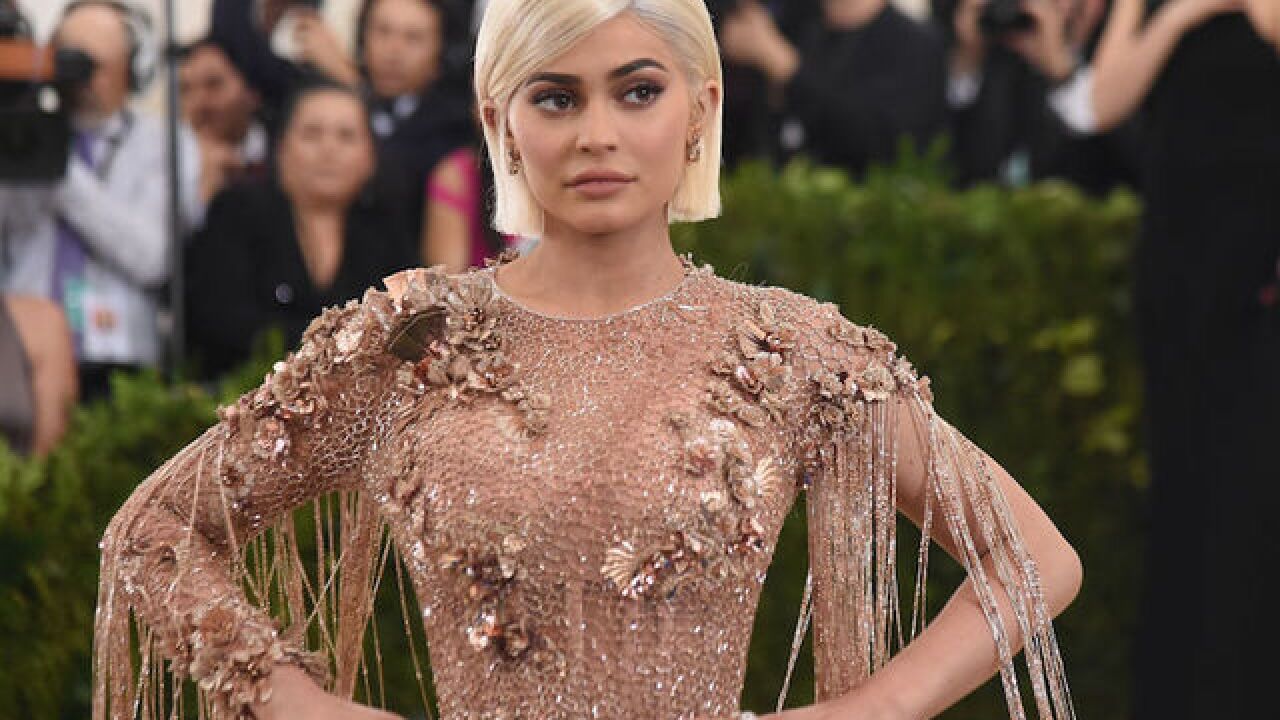 Former "Keeping up with the Kardashians" star Kylie Jenner announced on Sunday that she had given birth to a girl on February 1 after opting to keep her pregnancy private.

Using Twitter, Jenner explained why she opted to keep her pregnancy out of the public eye.

"I knew for myself I needed to prepare for this role of a lifetime in the most positive, stress free and healthy way I knew how," she tweeted.

The girl, whose name has not been publicly released is 20-year-old Jenner's first child.