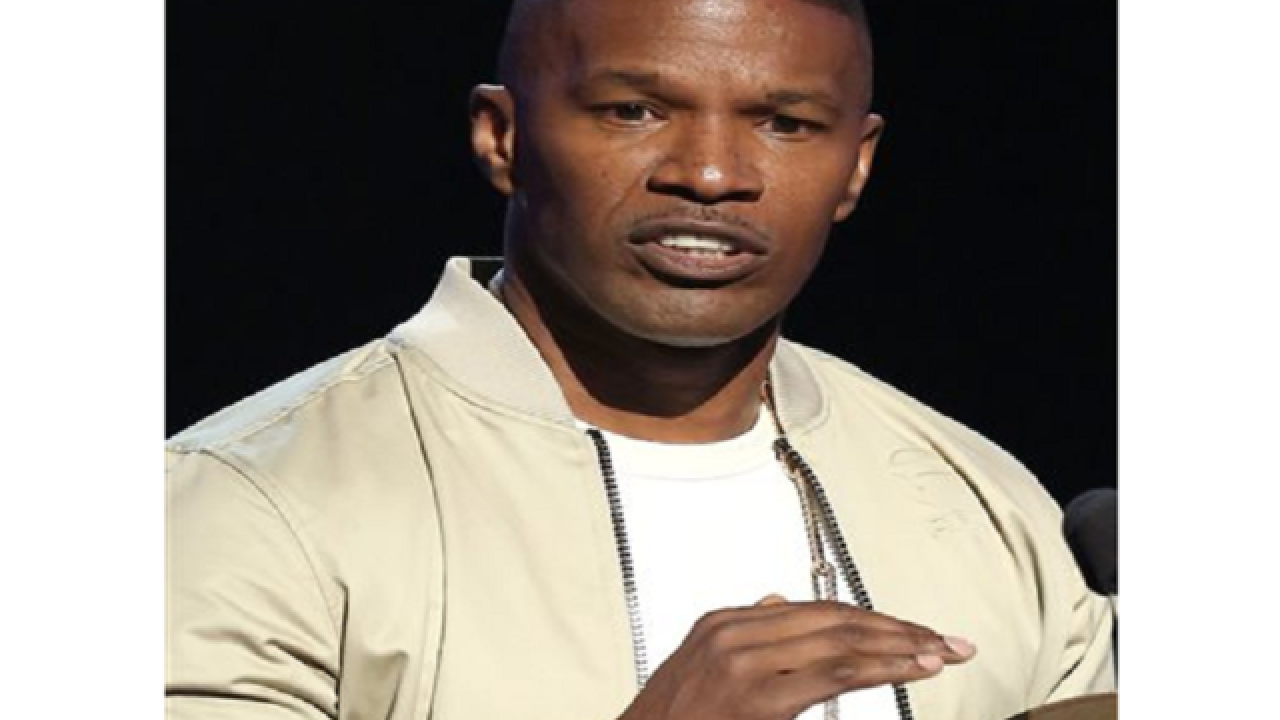 Laila Ali paid tribute to her late father, sports icon Muhammad Ali, during the BET Awards on Sunday at the Microsoft Theater in Los Angeles.
Ali, a retired boxer herself, started to choke up as she spoke about her father's legacy and the outpouring of support since his death at the age of 74 on June 3 after a long battle with Parkinson's disease.
"My father, Muhammad Ali, lived his life with conviction and purpose," Ali said. "He is known as the greatest athlete of all time, a man who fearlessly faced opposition both in and outside the ring."
Actor Jamie Foxx, who starred in the 2001 biopic about the icon's life, "Ali," as Ali's cornerman Drew Bundini Brown, also spoke about the legend, noting that he stood up when no one else was doing so.
After getting a standing ovation, Ali stood in front of a photo of her father holding her as an infant and talked about her father's evolution in his heart, mind and spirit over the course of his lifetime.
"These past few weeks my father's generosity and love has been matched by a worldwide outpouring of love and reverence for him and our entire family," Ali said.
"If he was here today, he would humbly ask you to pray not just for our family, but for all of mankind."
Copyright 2016 The Associated Press. All rights reserved. This material may not be published, broadcast, rewritten or redistributed.