Tests on knife linked to Simpson to take weeks 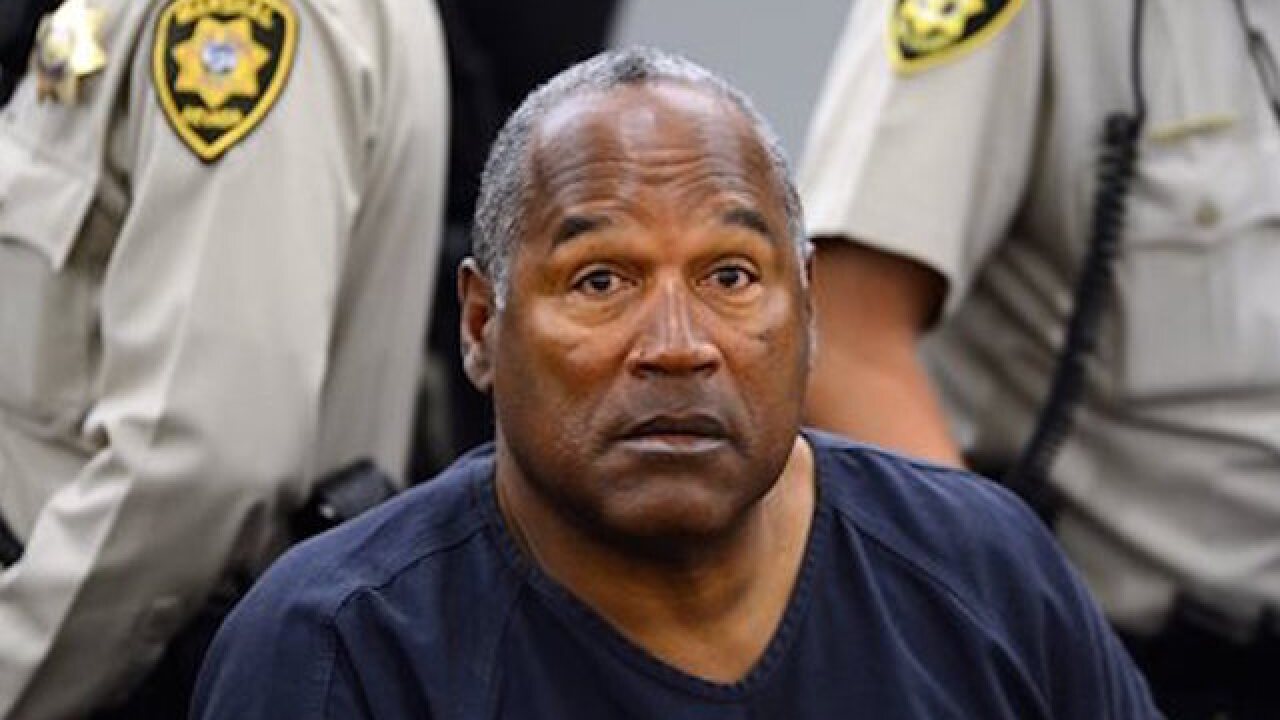 Ethan Miller
<p>FILE - In this May 14, 2013 file photo, O.J. Simpson sits during a break on the second day of an evidentiary hearing in Clark County District Court in Las Vegas. Simpson is serving nine to 33 years in prison for his 2008 conviction in the armed robbery of two sports memorabilia dealers in a Las Vegas hotel room. A lawyer for Simpson says the imprisoned former football star isn't happy with ads and interviews about a cable TV series focusing on his 1995 murder acquittal in Los Angeles but he's not upset about the way he's depicted. (AP Photo/Ethan Miller, Pool, File)</p>

LOS ANGELES (AP) — A law enforcement official says the knife reportedly found at O.J. Simpson's former estate likely isn't connected to the killings of his ex-wife and her friend, but it will take at least three weeks to know for sure.

The official with knowledge of the investigation told The Associated Press that Los Angeles police detectives doubt the knife was used in the 1994 killings.

The official says the knife is common among gardeners and is too small to make the wounds that killed Nicole Brown Simpson and Ronald Goldman.

The official is not authorized to publicly discuss the investigation and spoke only on condition of anonymity.

The department's crime lab is looking for DNA or other material.