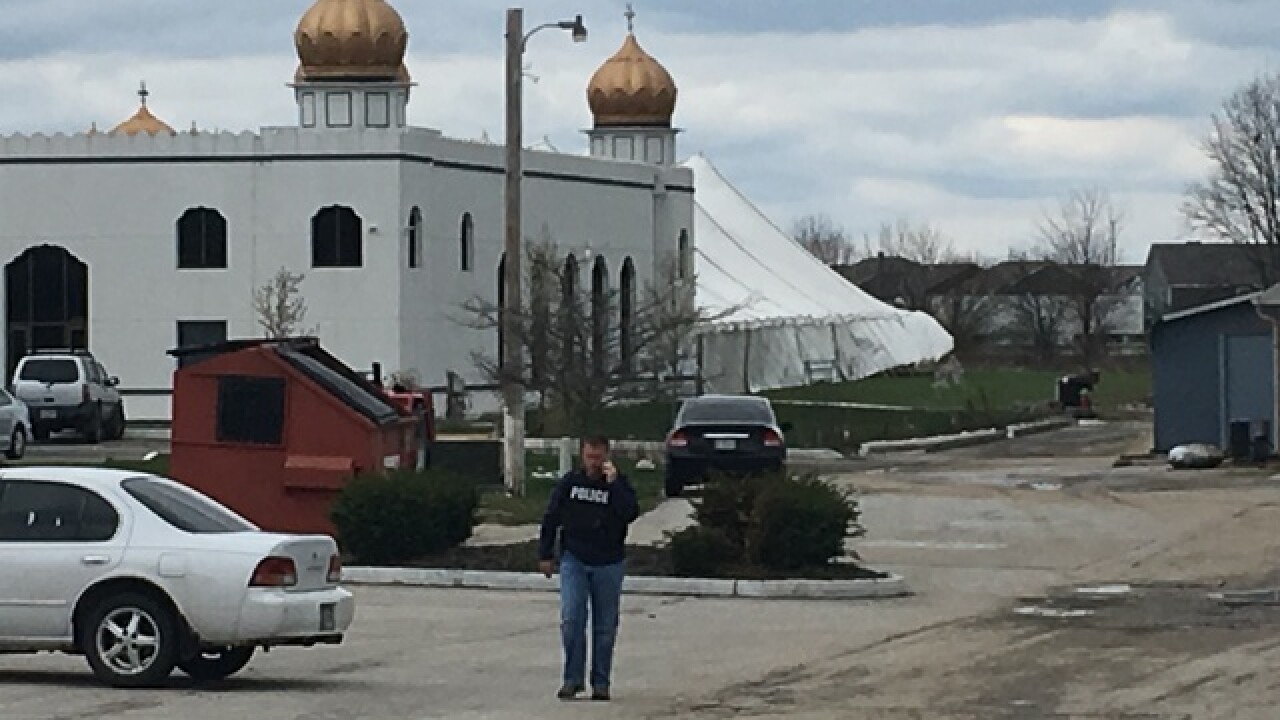 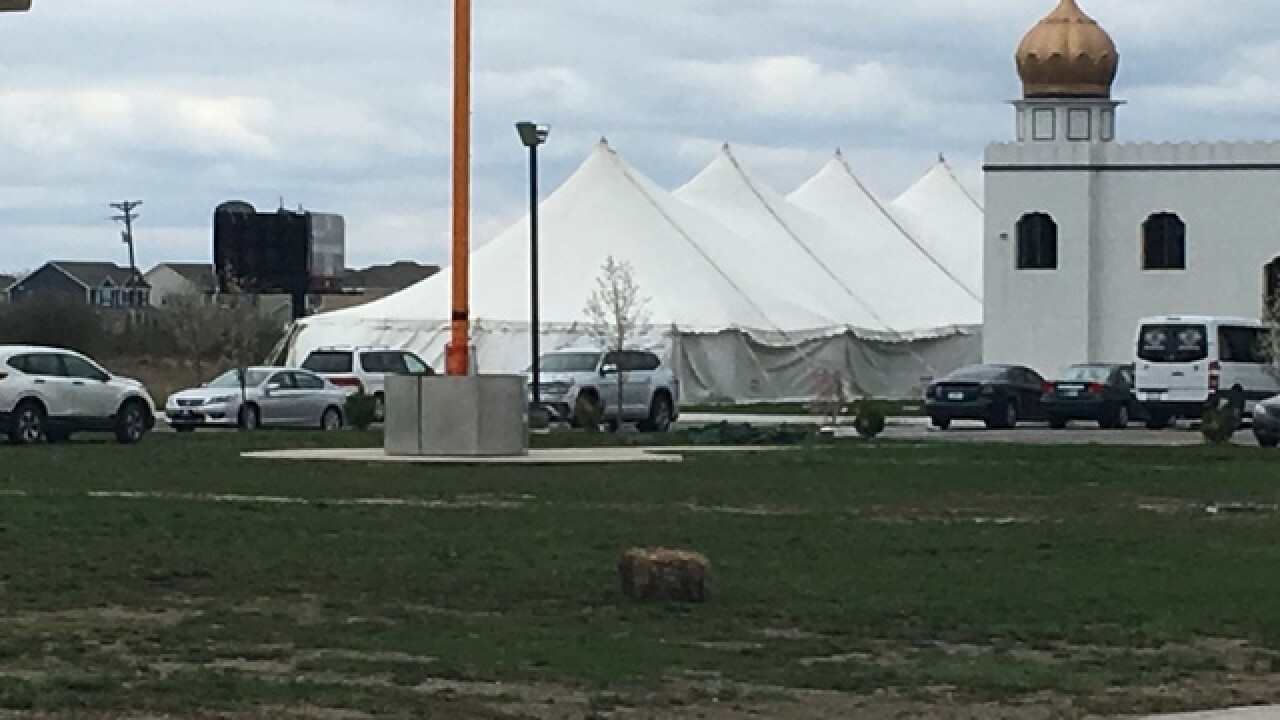 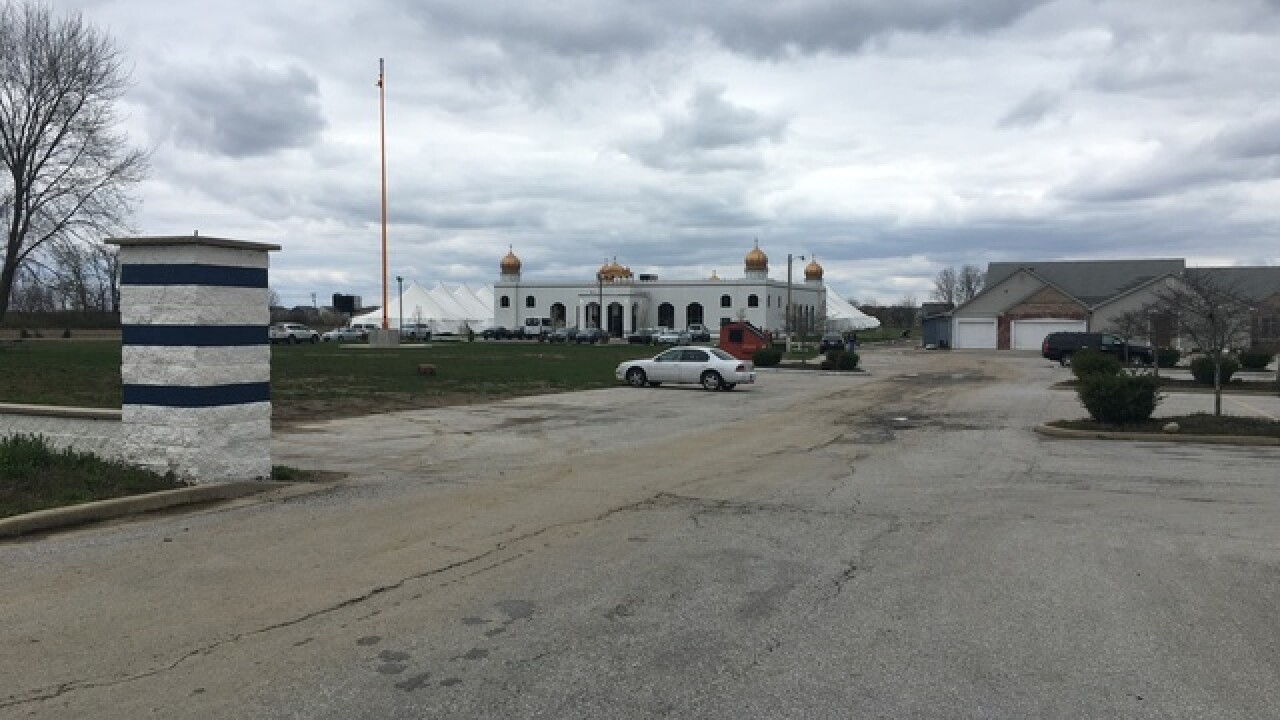 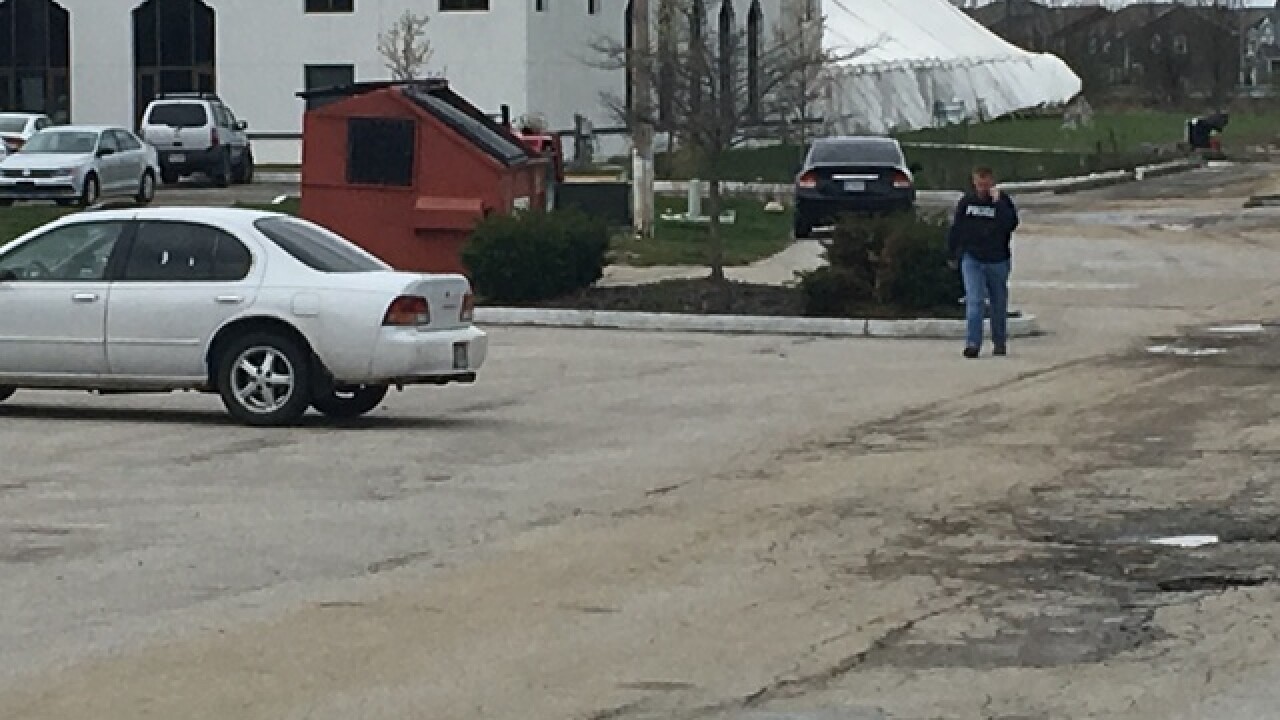 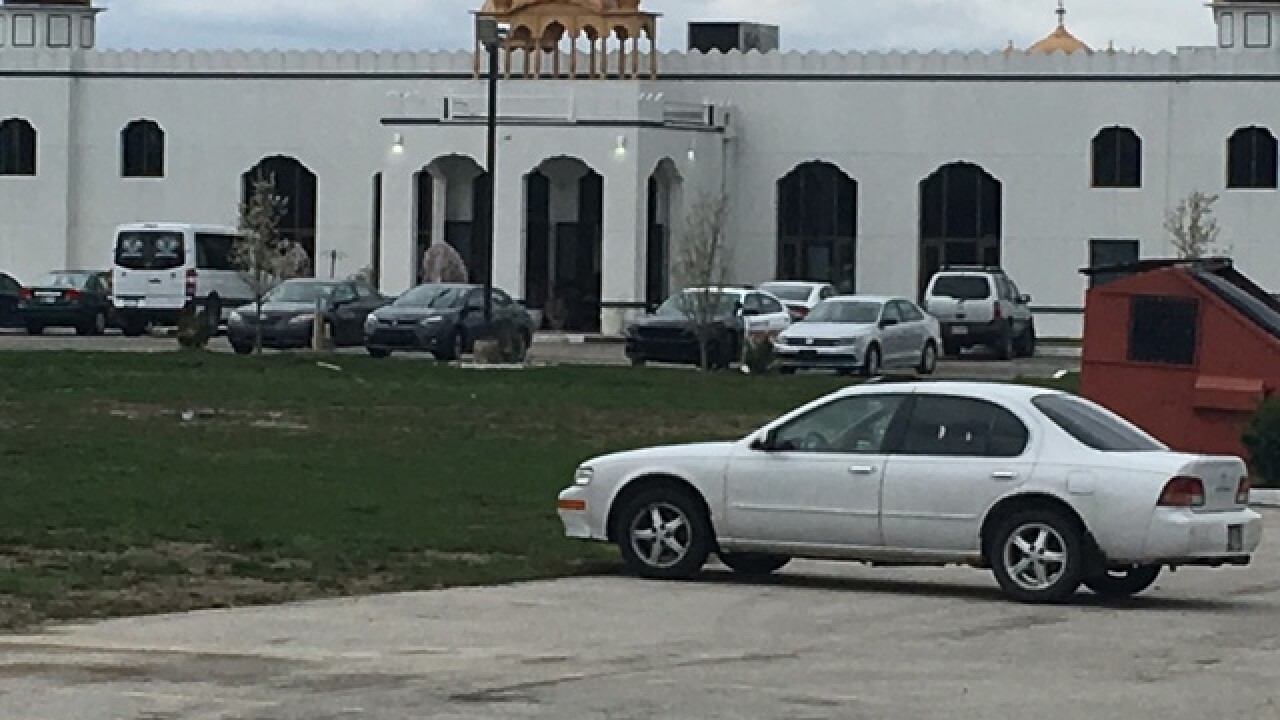 GREENWOOD, Ind. -- Multiple people were injured after a brawl broke out at a Sikh temple in Greenwood Sunday afternoon.

Greenwood police say at least four people suffered non-life threatening injuries when a fight broke out at the temple in the 1000 block of Graham Road.

Police say there were daggers, sharp objects and pepper spray involved in the fight, which took place following a change in leadership.

Ambulances were called in from agencies in several surrounding counties to help treat the injured. More than 100 people were inside the temple when the brawl broke out.

The incident remains under investigation and no charges have been filed at this time.

The video below was taken inside the temple after the fight broke up and police arrived.