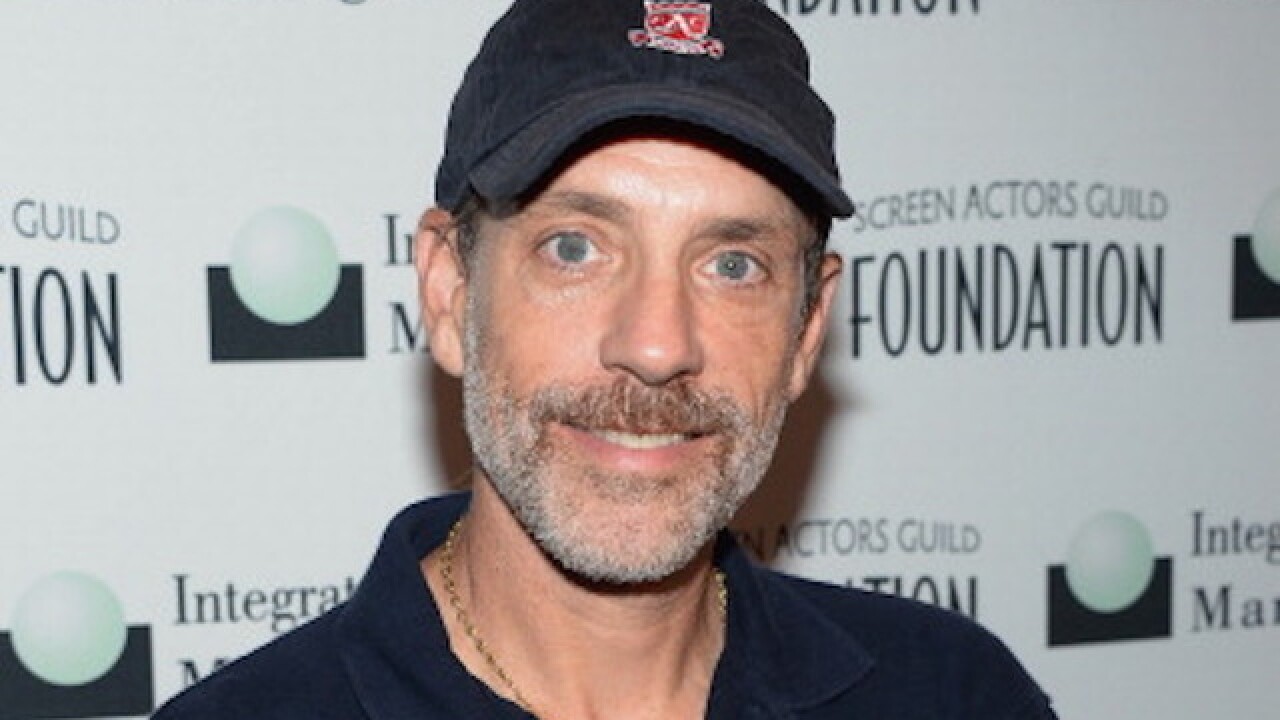 WHITE PLAINS, N.Y. (AP) — A television director with credits on "Law & Order" and other shows has pleaded guilty to child pornography charges in New York.

He could face up to seven years in prison when he is sentenced on May 3.

Alexander had directed more than a dozen episodes of "Law & Order" since the mid-1990s. He also did work on "The Blacklist" and "Rescue Me."