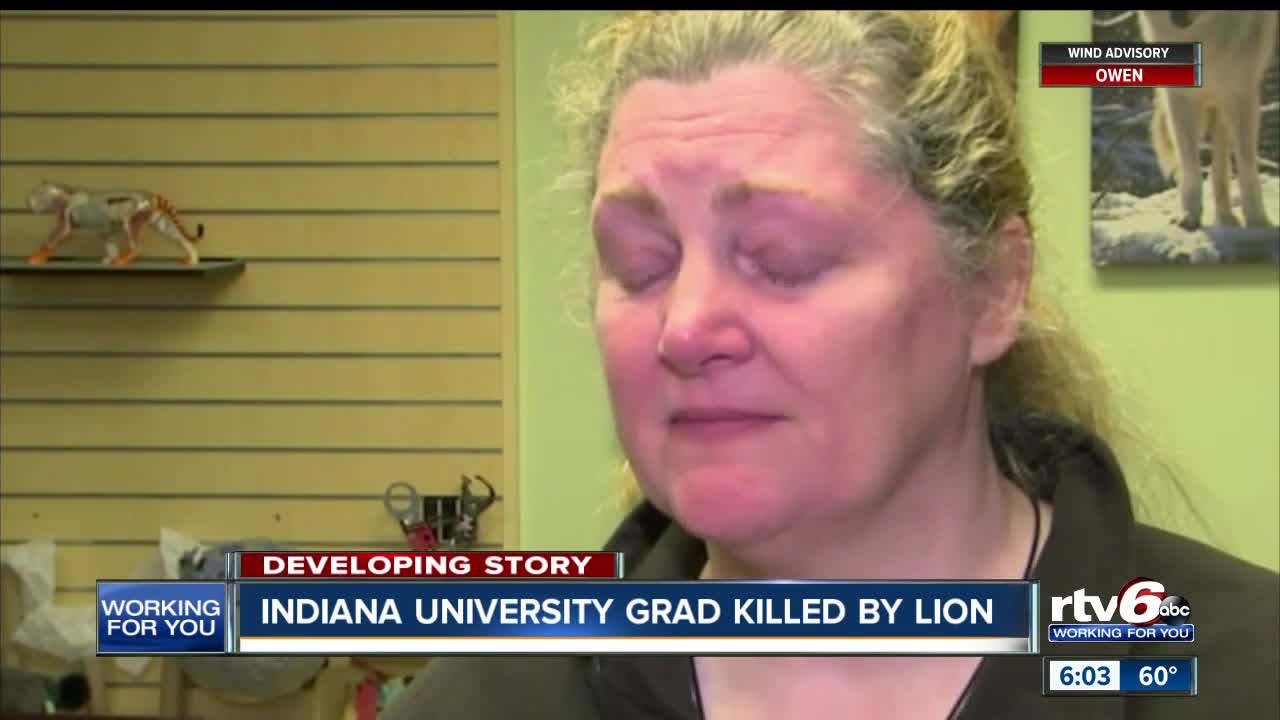 The student was interning at a wild life center in North Carolina center when she was attacked by the lion. 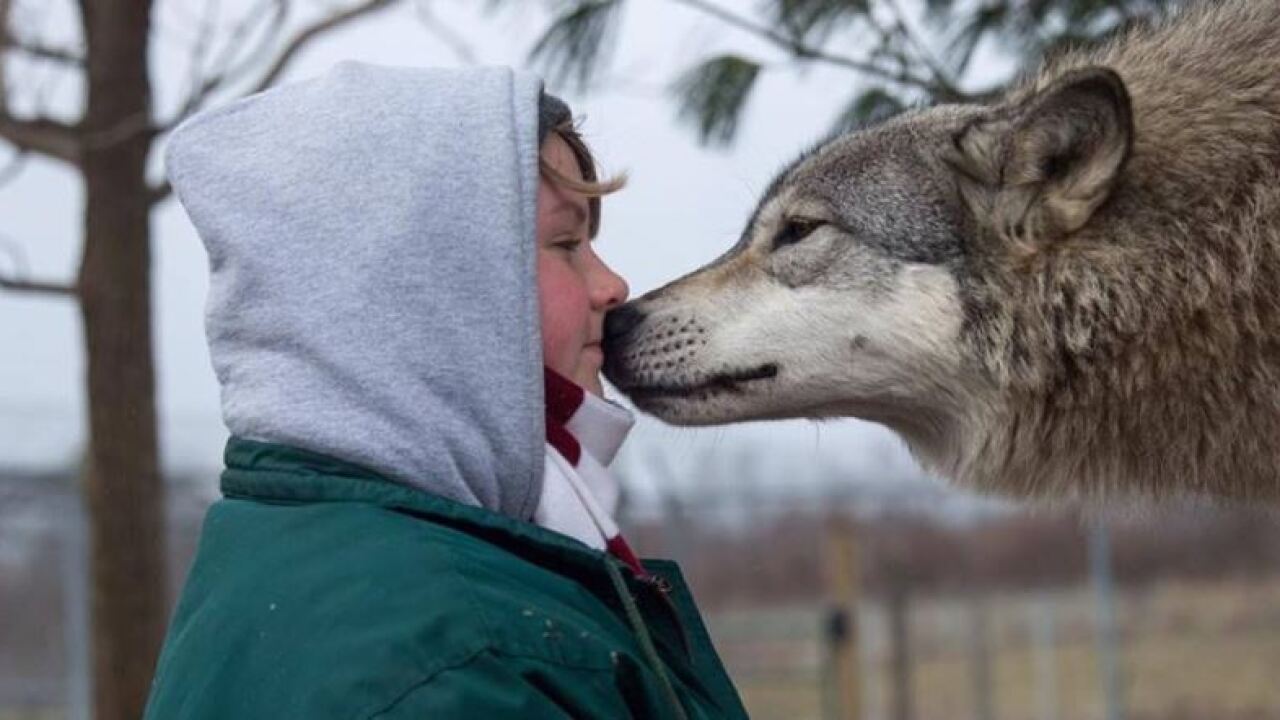 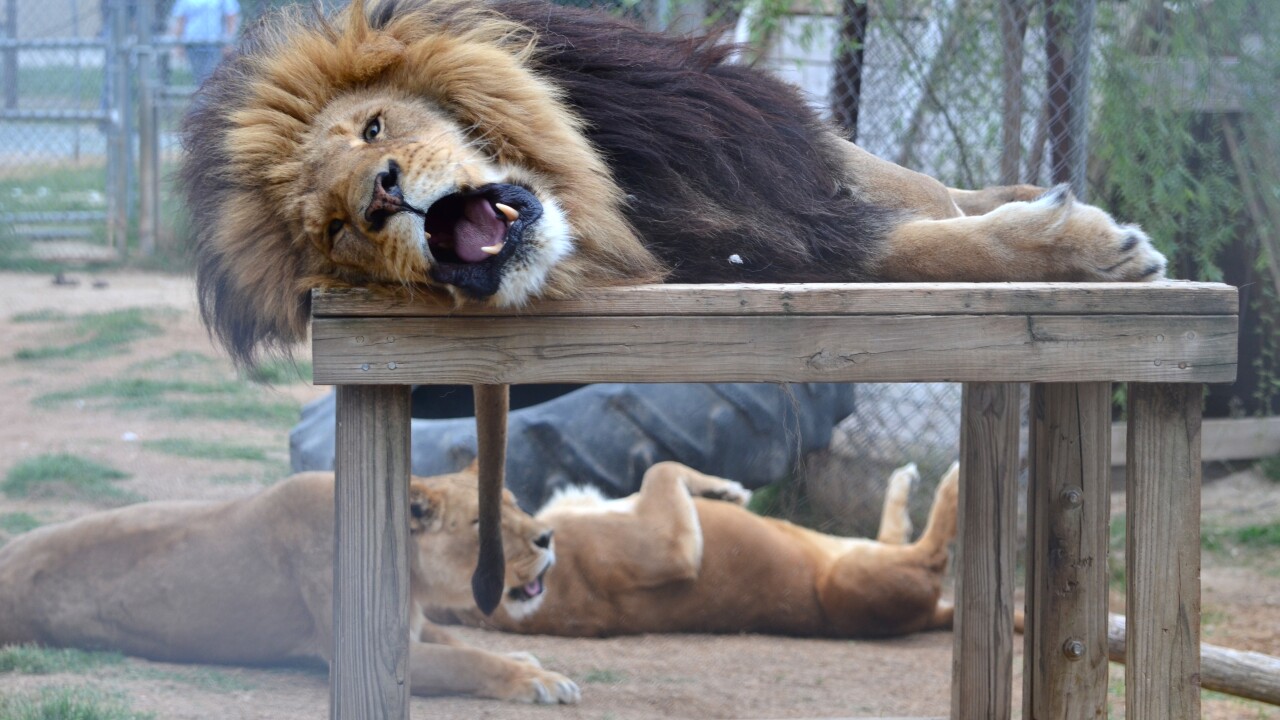 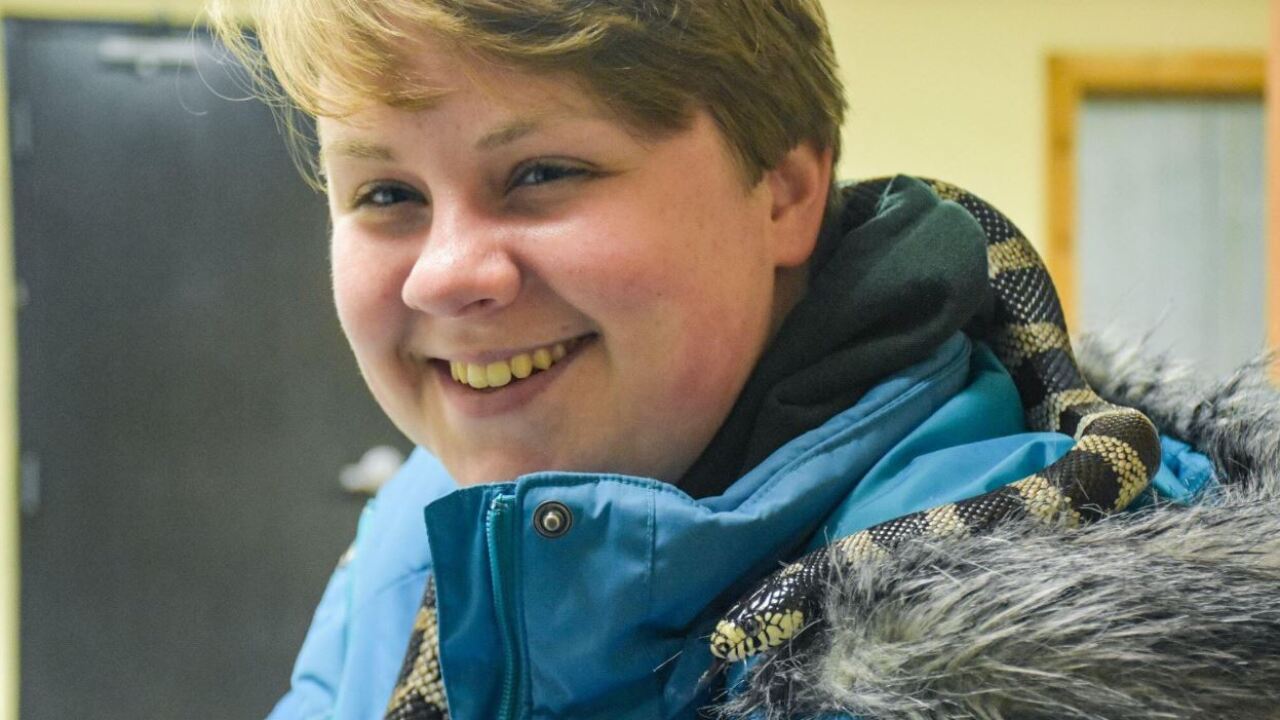 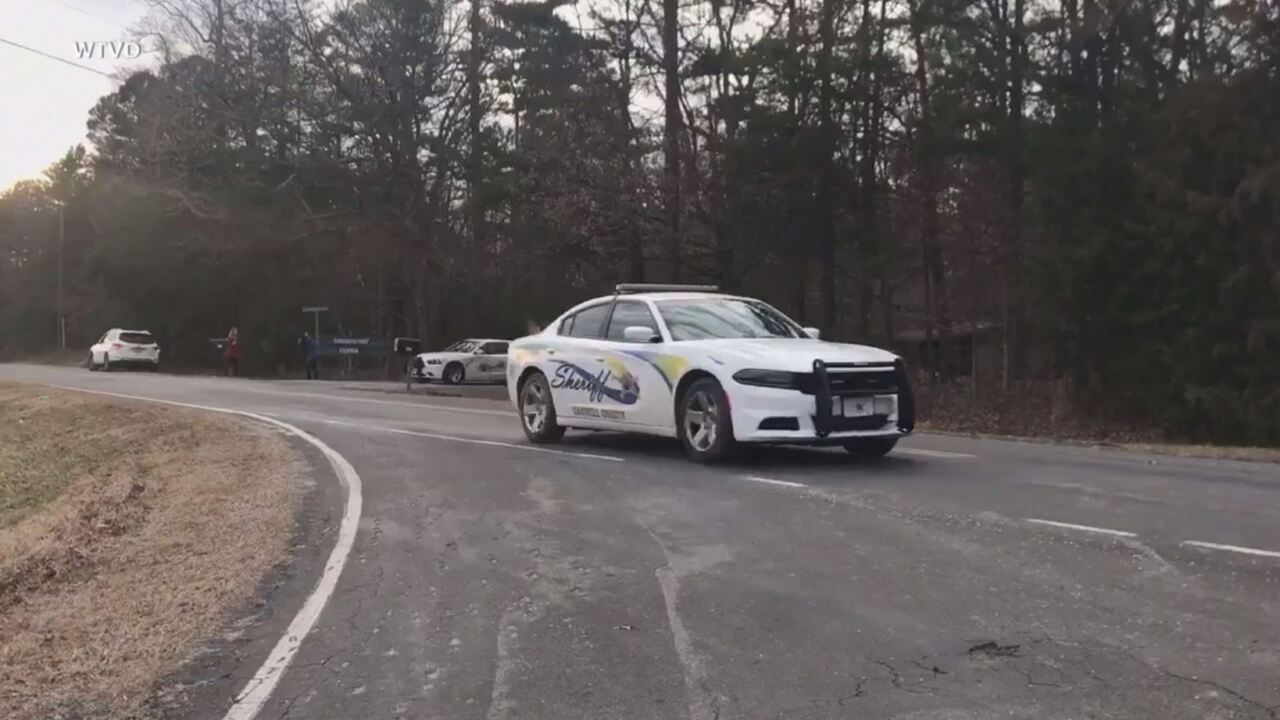 BURLINGTON, N.C. — An Indiana native and recent graduate of Indiana University was killed Sunday in a lion attack at an animal conservation center in North Carolina.

According to a report from the Caswell County Sheriff's Office, an employee of Conservators Center in Burlington, North Carolina was attacked and killed by a lion during a routine cleaning of the animal's enclosure.

The sheriff's office said while a husbandry team, led by a professionally trained animal keeper, was carrying out a routine cleaning, one of the lions left a locked space and entered the space the people were in. The lion quickly killed one person.

The victim has been identified by the sheriff's office as Alexandra Black, 22, a native of New Palestine, Indiana. Black was a 2018 graduate of Indiana University, according to family members. Black was a college intern and had been employed at the Conservators Center for approximately two weeks.

"Our beautiful, intelligent, passionate Alex had worked, unpaid, at several animal-related ventures, most recently at Wolf Park in Battleground, Ind. This was her fourth internship, because she really wanted to make a career of working with animals," the family said in the statement. "She was looking forward to this first out-of-state internship at the Convervators Center in North Carolina that started 10 days ago.

"She was a beautiful young woman who had just started her career, there was a terrible accident, and we are mourning. But, she died following her passion."

The family also asked people to consider donating to Wolf Park in memory of Alex.

The Conservators Center released a statement late Sunday on its Facebook page.

"The Convervators Center is devastated by the loss of a human life today," the center said in the post. "While a husbandry team led by a professionally trained animal keeper was carrying out a routine enclosure cleaning, one of the lions somehow left a locked space and entered the space the human were in and quickly killed one person. It is unclear at this time how the lion left the locked enclosure."

Deputies said it is unclear how the lion left the locked enclosure. Several attempts to tranquilize the lion failed and the animal was shot and killed by Caswell County deputies in order to allow officials to retrieve the victim.