School gets creative with cancellation message 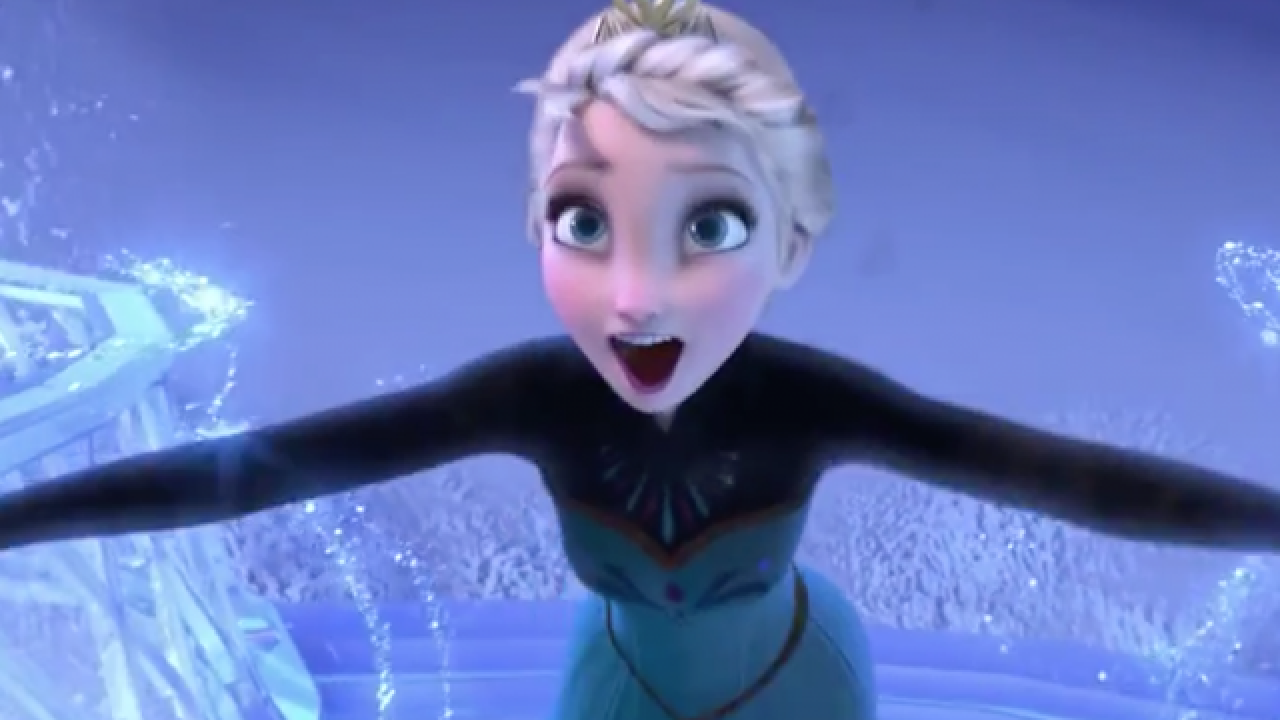 As schools in Nebraska canceled classes Tuesday due to expectations of heavy snow, one school got creative with its snow day announcement.

Duchesne Academy in Omaha issued a recorded phone message that featured a staff member singing the announcement to the tune of "Do You Want to Build a Snowman" from Disney's 2013 smash hit film "Frozen."

Hear the full message below.

ICYMI: This is how the snow day announced to students, parents, faculty and staff via phone message! https://t.co/G6NK1AX9G6 ?