Lock of Lennon's hair expected to sell for $10K 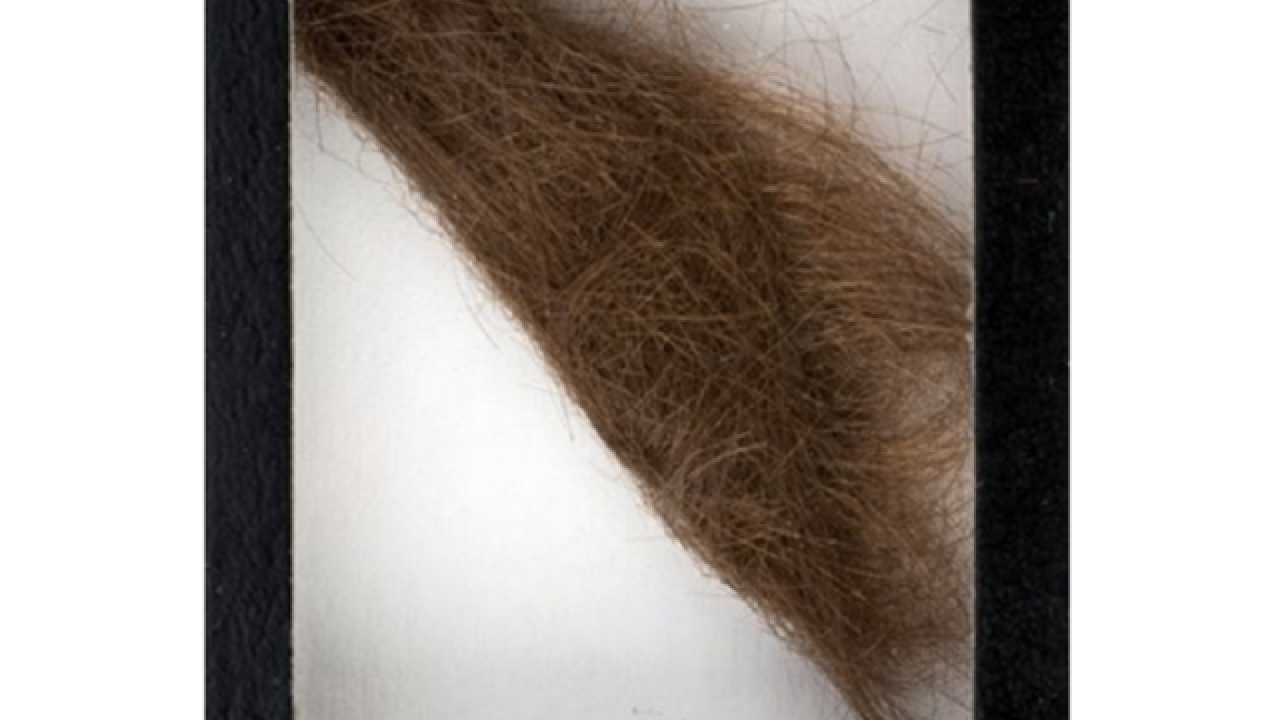 WASHIDALLAS (AP) — A lock of hair snipped from the head of John Lennon as the Beatle prepared for a film role is expected to sell for $10,000 at a Dallas auction later this month.
Heritage Auctions said in a news release Monday that the 4-inch lock was collected by a German hairdresser who trimmed Lennon's hair before he started shooting "How I Won the War."
The dark comedy, released in 1967, follows the World War II misadventures of British troops led by an inept commander.
The auction will be held Feb. 20 and Heritage says it will include other rare items linked to The Beatles, such as a signed photograph of all four members.
Memorabilia from other artists such as Elvis Presley and Led Zeppelin also will be auctioned.
Associated Press 2016