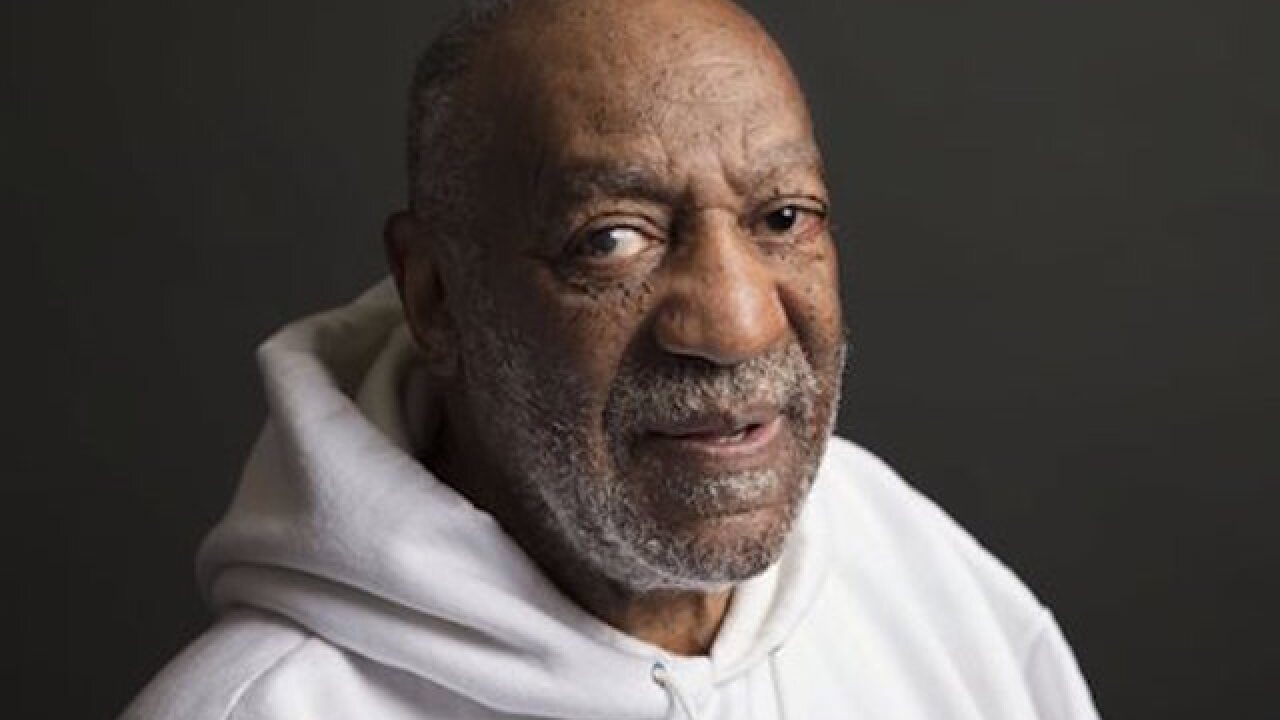 Victoria Will
<p>FILE - In this Nov. 18, 2013 file photo, actor-comedian Bill Cosby poses for a portrait in New York. Los Angeles County prosecutors have declined to charge Cosby with sexually abusing two teenagers in 1965 and 2008, citing time limits and a lack of evidence. The decision on Wednesday, Jan. 6, 2016, comes about a week after the 78-year-old comedian was charged with drugging and sexually assaulting a woman in 2004 inside his home near Philadelphia. (Photo by Victoria Will/Invision/AP, File)</p>

The decision comes about a week after Cosby, 78, was charged with drugging and sexually assaulting a woman in 2004 inside his home near Philadelphia — the first criminal case brought against him out of the torrent of allegations that destroyed his good-guy image as America's Dad. His lawyers have called the charges in that case unjustified and said they expected Cosby to be exonerated.

Dozens of women have accused Cosby of sex assaults or attempted molestations in incidents dating back more than four decades.

In Los Angeles County, the district attorney's office investigated allegations by a woman who said that in 1965, when she was 17 years old, Cosby took her to a jazz club in Hollywood, bought her alcoholic drinks, and took her to a home in the Hollywood Hills where he forced her to have sex.

"Filing the crime of forcible rape is barred by the statute of limitations and as such, any consideration of a criminal filing is prohibited by law," said comments on a DA's charge evaluation worksheet.

Charges also were declined in the case of a woman who claimed she attended a party at the Playboy Mansion in the summer of 2008, when she was 18, during which Cosby gave drinks to her and a friend.

The woman claimed she felt dizzy and sick and Cosby offered to take her to lie down in a room where she blacked out. The woman said she awoke naked.

Authorities investigated after model Chloe Goins met with Los Angeles police detectives in January to detail her allegations. Cosby's attorney at the time released a statement denying the accusation and saying Cosby was not in Los Angeles at the time.

Investigators found Cosby wasn't listed as a guest at any 2008 summer events at the mansion and a woman that the alleged victim said was a potential witness denied knowing her or being at the mansion, according to the DA's worksheet.

The worksheet also indicated that the statute of limitations had expired to charge Cosby with misdemeanor sexual battery and indecent exposure in the case and there was little or no evidence to back felony sex charges.

Goins, who has sued Cosby, was the second woman to meet with Los Angeles police detectives to make accusations against the comedian.

Prosecutors earlier rejected filing charges against him based on allegations by Judy Huth, who alleges in a lawsuit that he abused her at the Playboy Mansion in the early 1970s when she was 15.

The comedian gave a deposition in the case in October. A judge has also ordered Cosby to be deposed in a defamation case filed by model Janice Dickinson, who accuses Cosby of drugging and raping her in 1982 in Lake Tahoe, California.