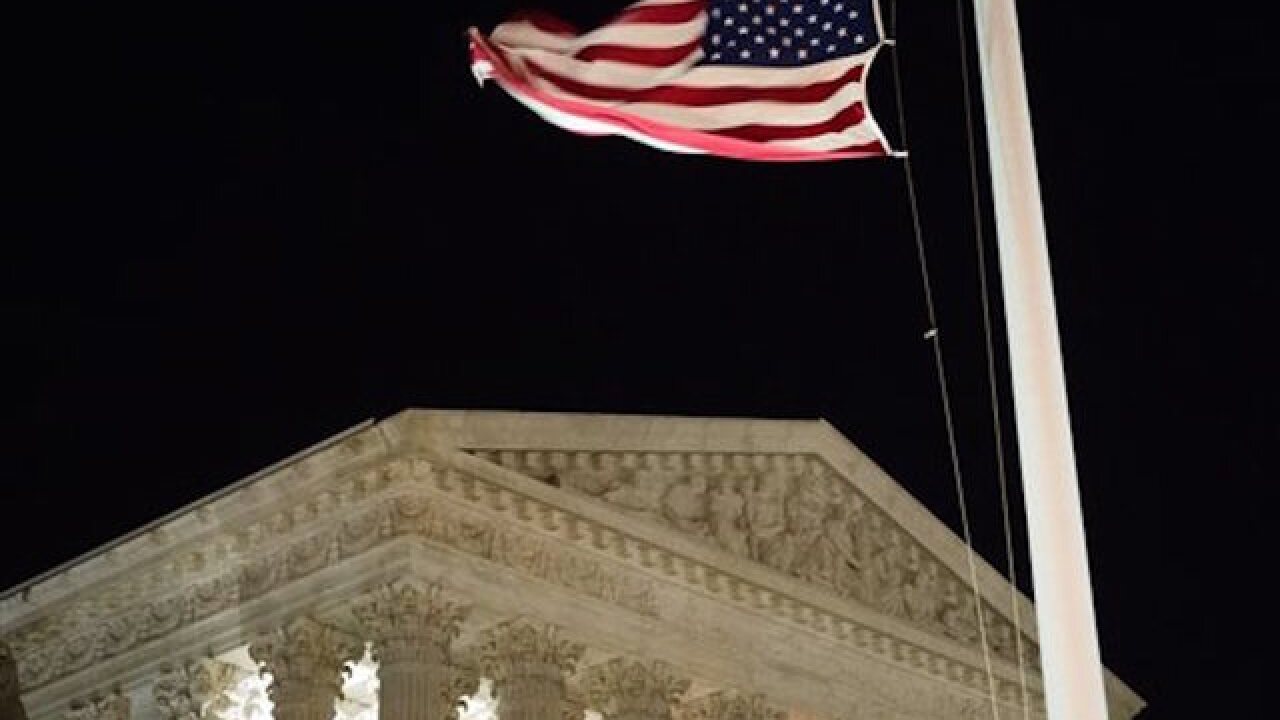 WASHINGTON (AP) — Abortion clinics in Louisiana want the Supreme Court to allow them to stay open and block a ruling that could leave just one of four clinics providing abortions.

The clinics said in an emergency appeal to the high court late Friday that only a clinic in New Orleans would remain open if the state is allowed to enforce a law that requires doctors who provide abortions to have admitting privileges at nearby hospitals.

A federal judge ruled last month that the law is unconstitutional and prevented it from going into effect. A panel of the 5th U.S. Circuit Court of Appeals in New Orleans ruled Wednesday that the law could be enforced even as the legal fight continues.

The Supreme Court will hear arguments next week over a similar law in Texas. The justices blocked parts of the Texas law from going into effect, although the admitting privileges requirement is being enforced in most of the state.

The 5th Circuit also ruled in favor of the state in the Texas case, and the clinics in both states argue that the appeals court did not correctly apply a 1992 Supreme Court ruling that reaffirmed a woman's right to an abortion. The clinics argue that the court is too accepting of state laws that purport to be concerned about women's health, but instead aim at reducing access to abortions.

The states have defended the laws as reasonable regulations of clinics that provide abortions.

The clinics' appeal goes first to Justice Clarence Thomas, who now oversees emergency filings from Louisiana, Mississippi and Texas after the death of Justice Antonin Scalia. Thomas can act on his own or get the full court involved.