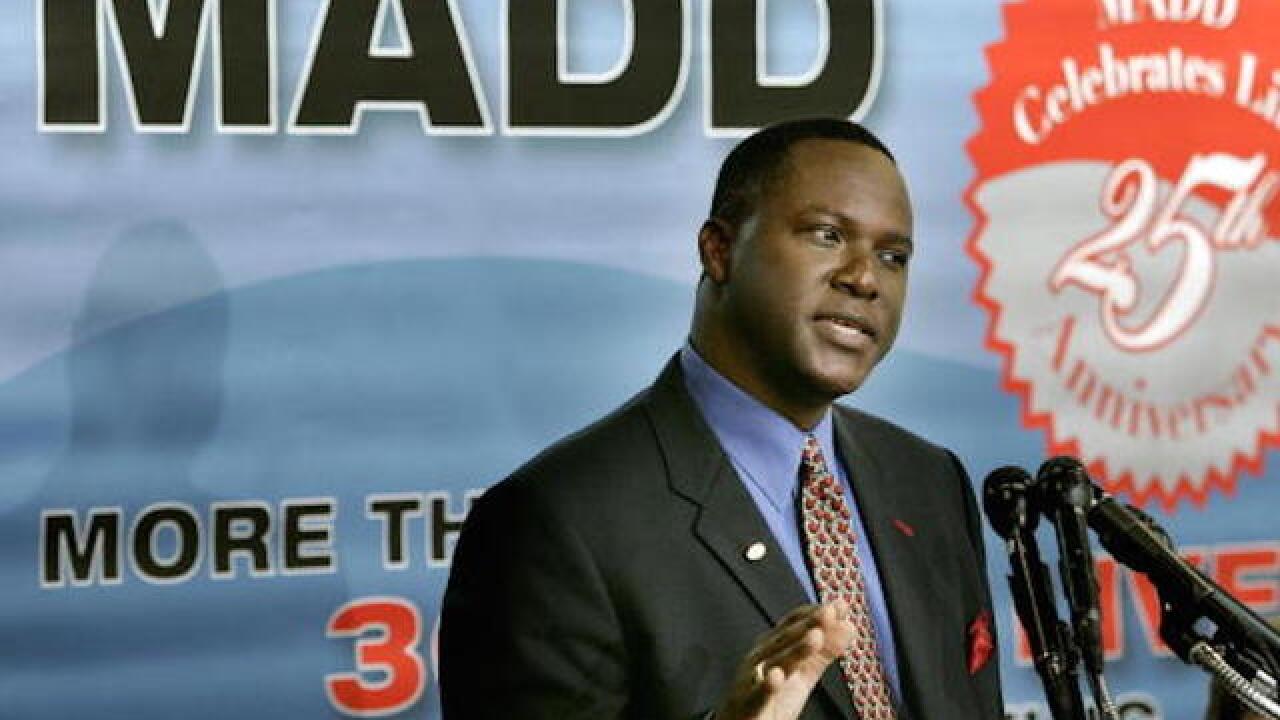 Mark Wilson
<p>WASHINGTON - JUNE 09: Glynn R. Birch speaks after being introduced as the new Mothers Againt Drunk Driving (MADD) president June 9, 2005 in Washington, DC. Birch, from Orlando, Florida, and is the first male to become the president of MADD in its twenty-five year history. (Photo by Mark Wilson/Getty Images)</p>

Ten thousand people are killed every year because of drunk driving, and Mothers Against Drunk Driving says one device can bring those numbers down.

Streaming its findings live through Periscope Wednesday, MADD outlined the data it has been collecting since 2006. A report titled "How Technology Has Stopped 1.77 Million Drunk Drivers" laid out the group's case for implementing IID laws for all drunk driving offenders around the country.

With state-by-state breakdowns on how IIDs stopped drinking and driving, MADD says interlock laws for every offender will do what license suspension cannot — keep a drink driver’s vehicle from going anywhere.

MADD says 25 states still don't have an "all-offender" ignition interlock law, and they're hoping the new numbers help legislators around the country crack down on anyone driving drunk.

In addition to stopping drivers whose blood alcohol content made them legally drunk, MADD says ignition locks have also stopped drivers with lower levels of alcohol in their systems more than 12.5 million times.