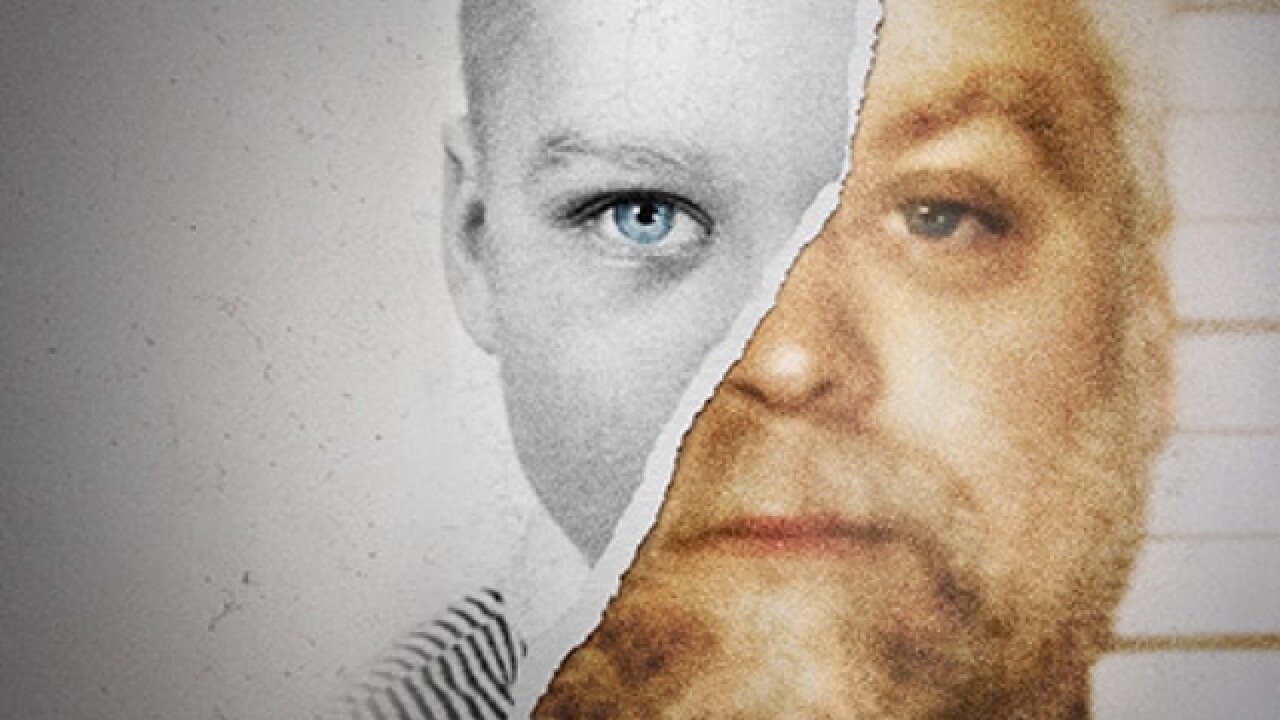 Since Netflix's true crime series "Making a Murderer" was released last month, America has been enraptured by decade-old case of Steven Avery and Brendan Dassey — and the reaction has been mixed. Thousands have signed petitions calling for the release of uncle and nephew convicted of the murder of Thersea Hallbach, and thousands more have criticized the filmmakers for their lack of objectivity.

But on Tuesday, filmmakers Moira Demos and Laura Ricciardi took to Twitter to answer some of the most pressing questions that fans had concerning the documentary. Did Demos and Ricciardi leave some key evidence out of their film? Do the filmmakers really think that Avery and Dassey are innocent?

Read their full Q&A session below via ScribbleLive: