Mama dog found dragging crate of puppies down the road 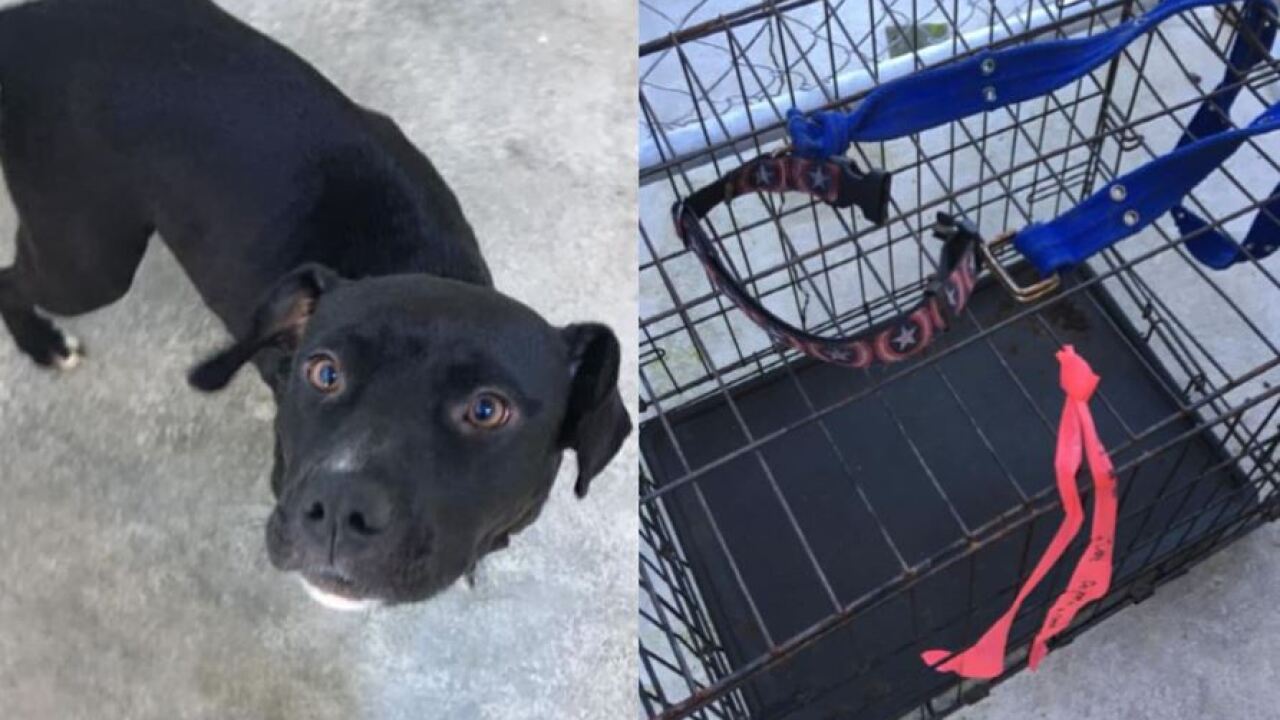 McIntosh County Animal Services
A mother dog was found dragging a cage containing her four pups down the side of a Georgia road. 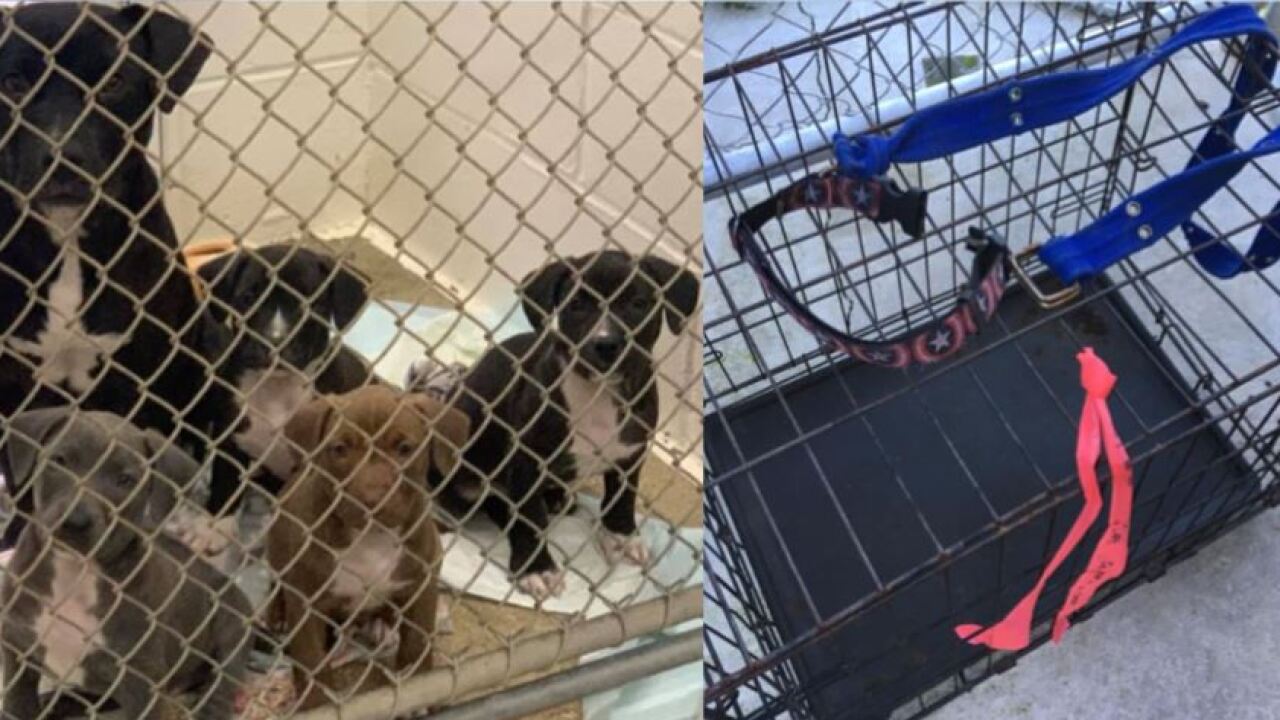 GEORGIA — A mama dog and her babies are getting a second chance after someone found her dragging a cage with her puppies down the side of the road.

According to McIntosh County Animal Services a good Samaritan and his son spotted the dog dragging the crate down the road by a belt that had been attached to her collar.

"We know there is evil in this world and this just further proves that," the shelter posted on Facebook. "This poor mama dog watched as someone put her four young puppies into a wire crate and then tied a blue belt around her collar and then tied the belt to this crate and left them down a dirt road!"

The man and his son picked up the dogs and took them to the animal shelter so they could be rescued.

The shelter washed, fed and vaccinated the pups and they're now on their way to a rescue until they can be placed up for adoption.