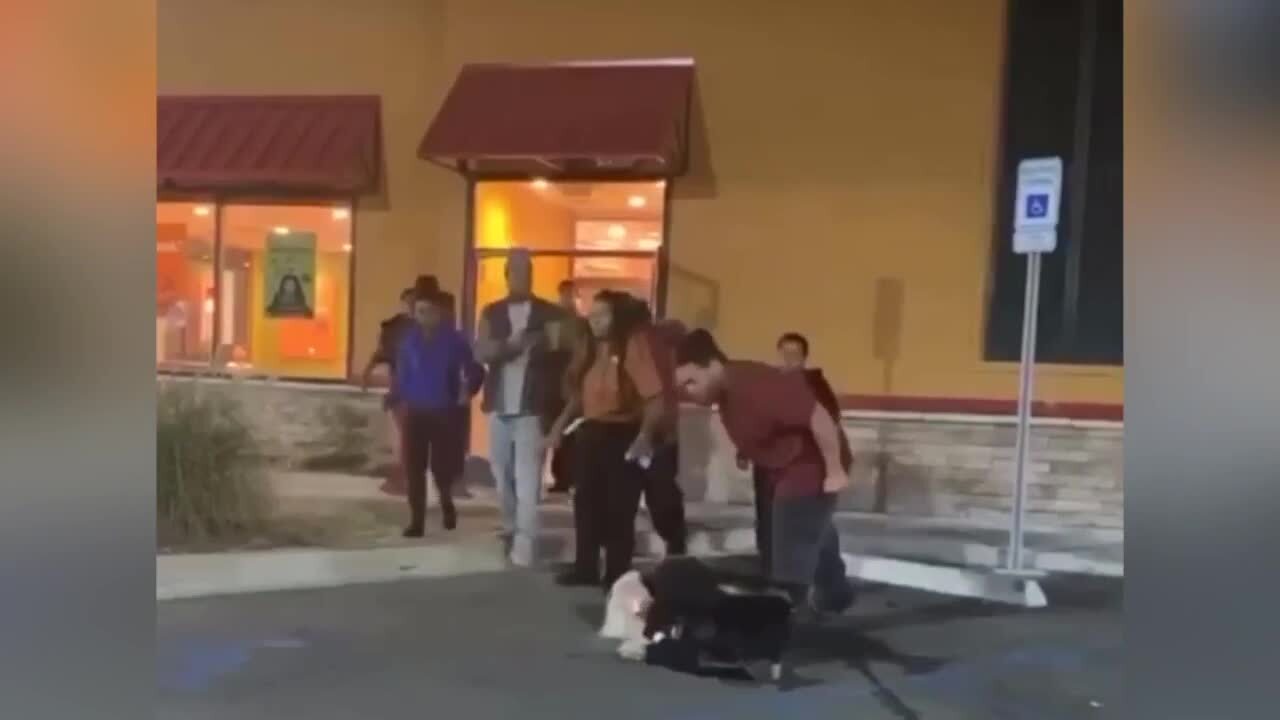 A woman was hospitalized after being body slammed in a fight at a Popeyes in Columbia, Tennessee.

Video posted to social media shows the moments before the assault. Workers can be seen demanding the woman leave the restaurant, but she refuses. Claims are also made that she used a racial slur when arguing with the workers.

The argument continued outside when one of the workers, 29-year-old Deriance Ra'Shaiel Hughes, followed her outside then picked her up and threw her to the ground.

Hughes was arrested and charged in the case.

"For the past 20 years, Rocky McElhaney and his law firm have fought for the victims of intimidation, discrimination, and injustice. We are proud to represent injury victims of all cultures, ethnicities, genders, races, religions, and sexual orientations. We condemn all acts of racism and hate. Rocky McElhaney Law Firm is currently representing Deborah Staggs who was brutally assaulted outside a local Popeye’s restaurant. Investigation of this event is still ongoing. If the investigation uncovers racist behavior, we condemn that behavior in the strongest terms. Yet, our community cannot tolerate vigilante justice. All individuals have a right to safety. It is this right we are seeking to protect, not only for our client’s sake but to ensure the safety of all people in of our community.

Our client is currently recovering from significant injuries which required multiple surgeries. She is unavailable to make public comments at this time. Please respect her privacy and address all inquiries to Rocky McElhaney Law Firm."

This article was written by Rebekah Pewitt on WTVF in Nashville.