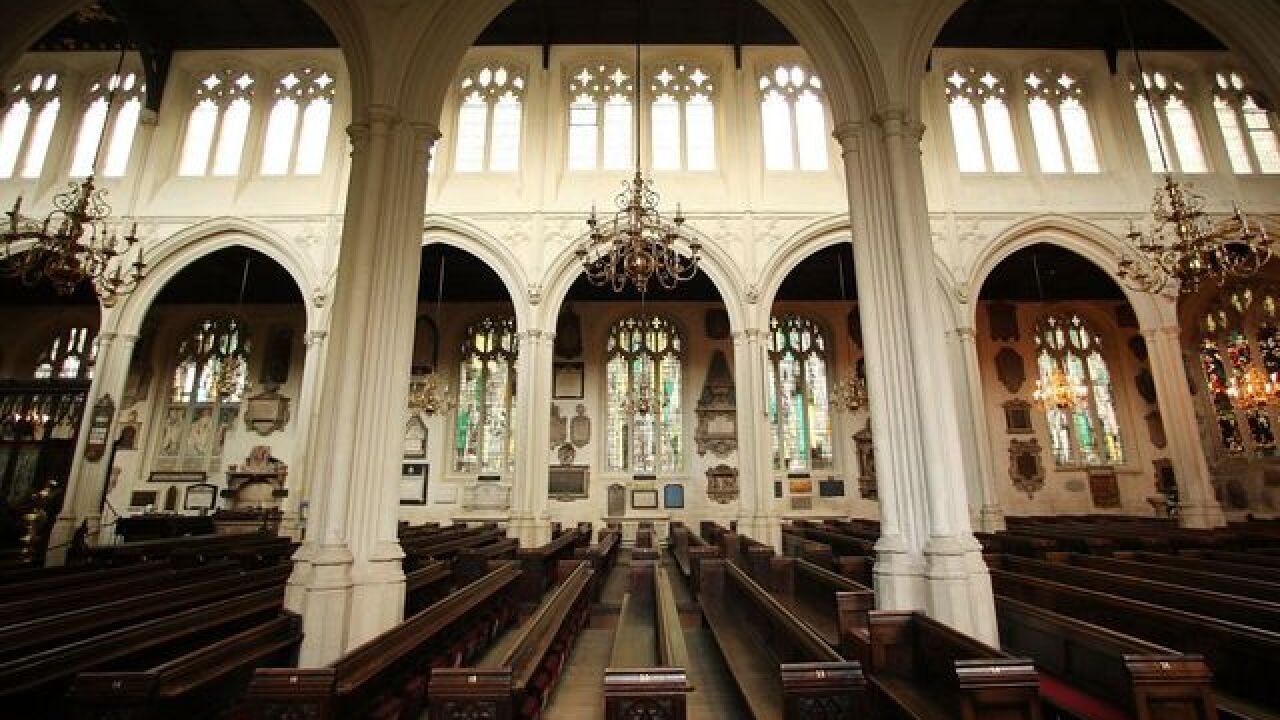 DETROIT (AP) — Authorities have arrested a 21-year-old Michigan man whom they accuse of supporting Islamic State militants and plotting to attack a Detroit church.

Khalil Abu-Rayyan, of Dearborn Heights, appeared Thursday in U.S. District Court in Detroit and remains jailed pending a Monday hearing. He hasn't been charged with terrorism-related crimes but has been investigated since May and faces marijuana and gun charges.

U.S. attorney's office spokeswoman Gina Balaya said Saturday that Abu-Rayyan will have a court-appointed attorney at the hearing, but she doesn't know who it would be. She said Abu-Rayyan had been under constant FBI surveillance recently due to growing concern about threats he made against the church, police officers and others in support of IS.

There's no indication he was acting with others, authorities said.

In a criminal complaint, the FBI says Abu-Rayyan expressed support for IS "propaganda" postings on social media, including videos of its members beheading captives. It also says he made several incriminating statements to an undercover agent, including that he supported IS, had a "desire to commit a martyrdom operation," and that he wanted to behead someone.

According to the complaint, Abu-Rayyan told the undercover officer he planned to "shoot up" a Detroit church but that his father found the gun, bullets and mask he was going to use. He also said he bought a "cowboy gun," but he decided not to go through with the attack because it only held six bullets and he'd have to keep reloading it, it says.

Abu-Rayyan pleaded guilty last month to a pot possession charge, and he faces a Feb. 16 trial on a concealed weapon charge. Both stem from an October arrest.

The Detroit suburbs of Dearborn Heights and Dearborn have large, longstanding Arab and Muslim populations. U.S. Attorney Barbara McQuade told The Associated Press that incidents like these are "an aberration" in the communities.

"We've not had any ISIS cases arising out of (the area)," she said. "A lot of people vocally and visibly oppose ISIS. ... No one should make any conclusions about Dearborn or Dearborn Heights from this."