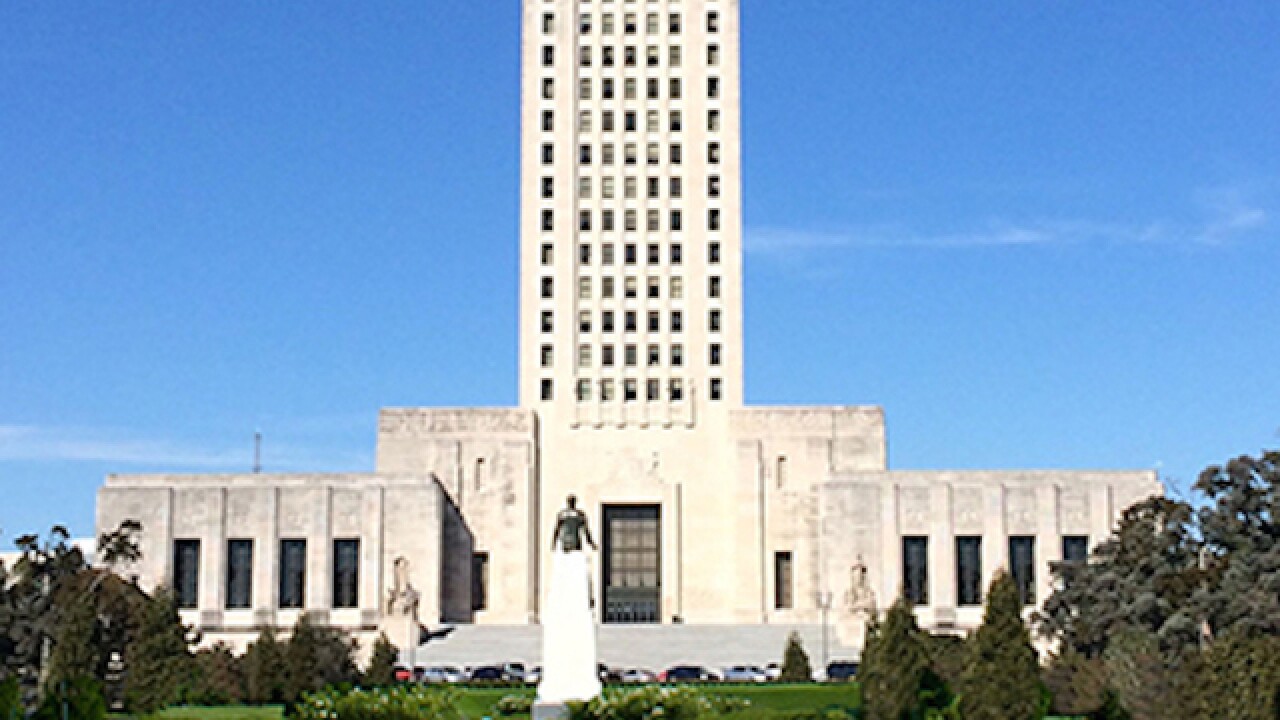 A Louisiana man could be spending the rest of his life in prison after he allegedly stole $31 in candy in December 2015, according to the Baton Rouge Advocate.

The man, 34-year-old Jacobia Grimes, is accused of stealing candy from a Baton Rouge Dollar General store on the afternoon of Dec. 9. After police made him empty his pockets, they discovered the loot.

Because Grimes has five prior theft convictions, he is put into a special class of offenders, meaning he could be sentenced for 20 years to life. According to Louisiana statute, a fourth felony conviction results in a sentence of 20 years to life.

The law has drawn ire from those in the legal community, according to The Advocate.

According to The Advocate, Grimes pled not guilty before Judge Franz Bibilich on Thursday.  The law mandating a sentence of at least 20 years has Bibilich questioning the state’s statute.

“Isn’t this a little over the top?” Zibilich said. “It’s not even funny. Twenty years to life for a Snickers bar, or two or three or four.”

Grimes’ attorneys told The Advocate that all of his previous thefts were for similar crimes, and all involved thefts of under $500. The attorneys said previous instances involved shoplifting from Rite-Aid, Sav-A-Center, Blockbuster Video and Rouses stores.

“I just think it points to the absurdity of the multiple billing statute. They’re spending their time to lock someone up for years over $31 worth of candy. It’s ridiculous,” Grimes’ attorney Miles Swanson said.