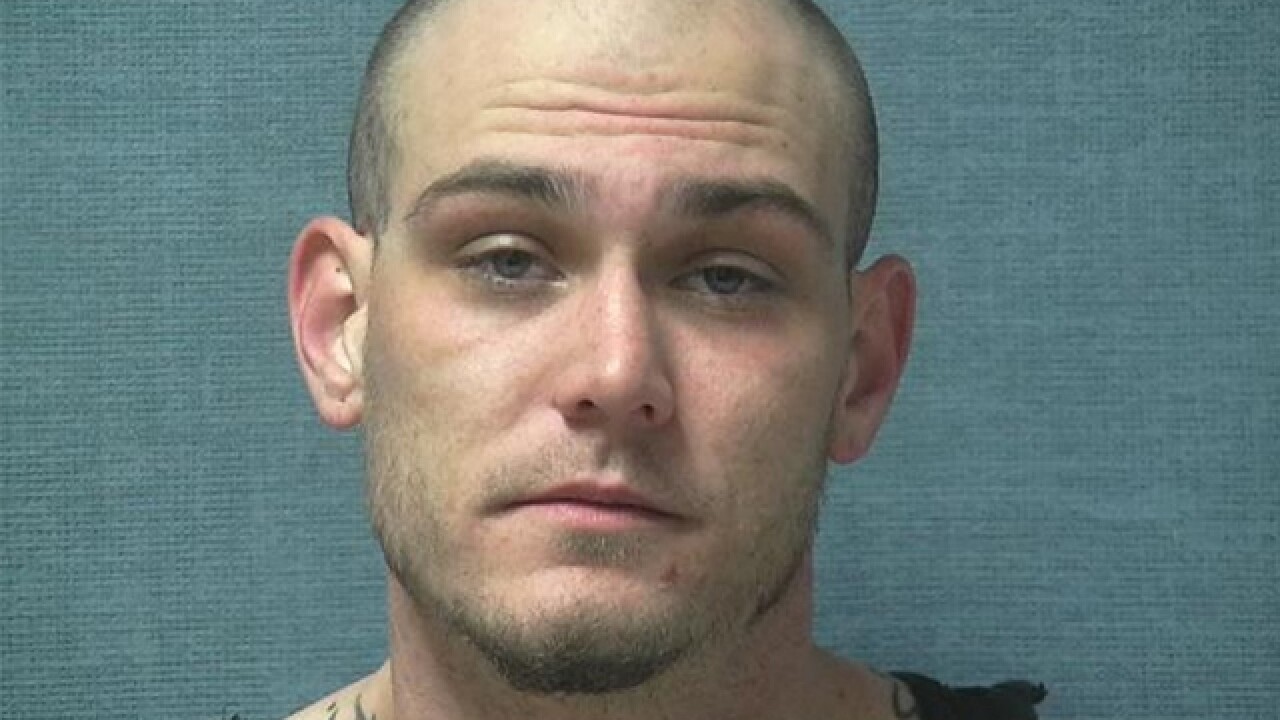 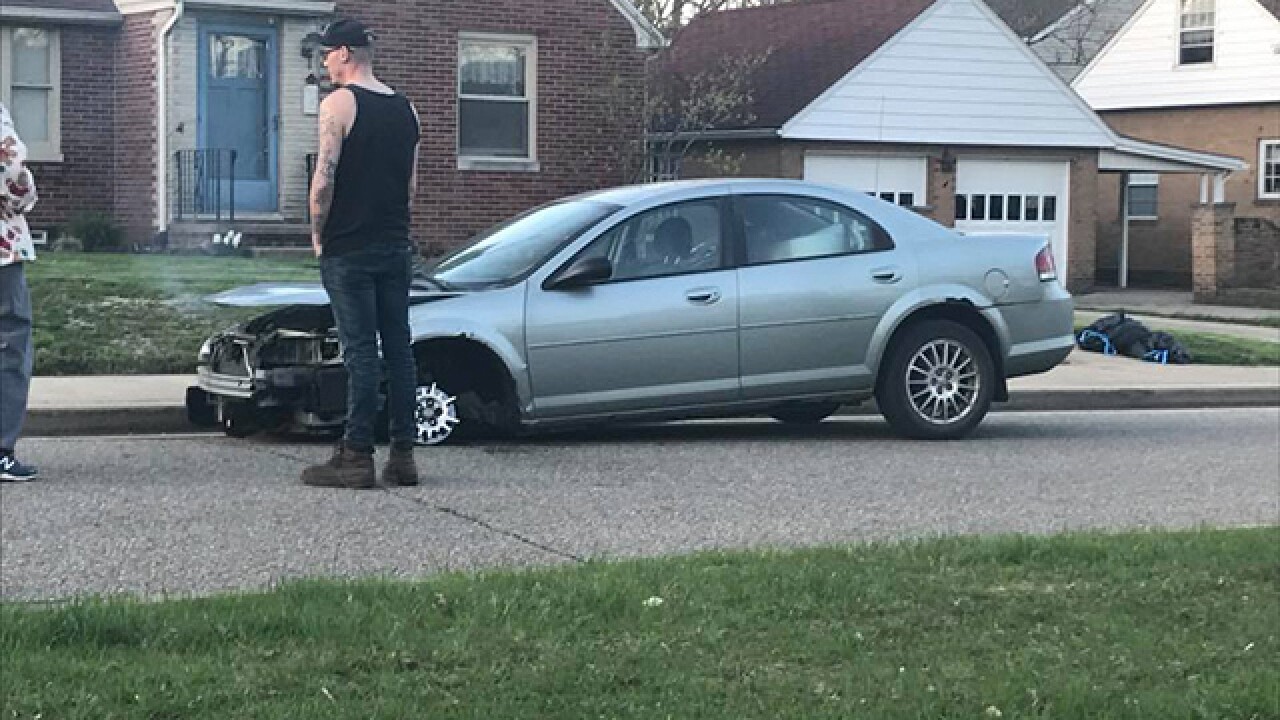 A man walks into an Ohio Little Caesars, buys a pizza and walks back out to his car.

What does not happen every day is the man driving away on only three tires and getting busted for an OVI.

According to Canton police, Joshua Milkovich, 28, was missing a tire as he drove his car around on Sunday night. Police say they got several calls from concerned citizens who were worried he had gotten into accident.

Police found him on the 1900 block of Mount Vernon, where his car broke down.

He was charged with an OVI and taken to Stark County Jail.