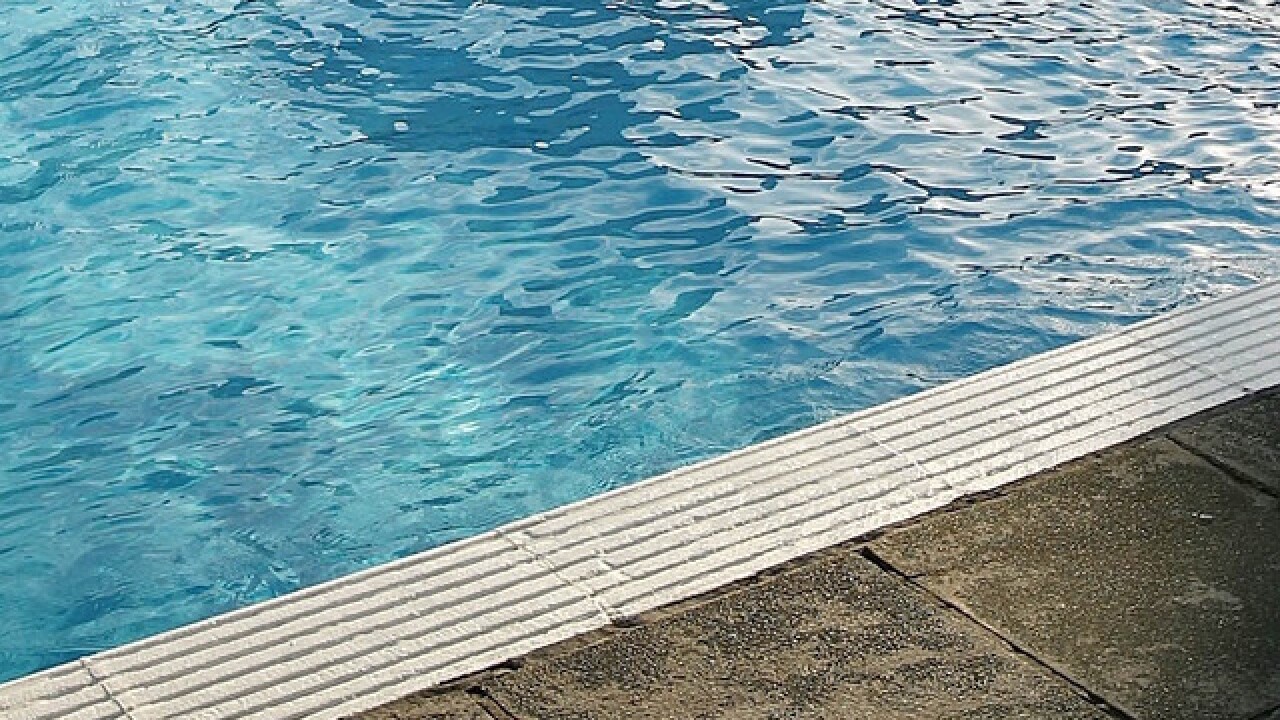 A North Carolina man lost his job on Friday, two days after a video went viral showing the man interacting with an African-American woman and local police at a community swimming pool.

According to the Winston-Salem Journal, Sonoco received hundreds of phone calls after video of the incident involving Adam Bloom went viral.

According to the Journal, Bloom had asked for the woman's identification after the woman used a keycard gain access to the pool, which only residents of a housing association have access to. But a working key card was not enough to convince Bloom that the woman belonged at the pool, so he called the police.

Bloom was reportedly the pool's chairman and as a board member for the community's homeowner's association. Bloom's attorney told the Journal that it was within Bloom's job title to request for the woman's identification.

When the responding officer said that they thought the keycard was sufficient for the woman to access the pool, Bloom responded, "Let's see if it works."

The keycard worked and opened the pool's gate.

The woman disagreed that she needed to show an ID.

“Where does it say that I have to show an ID to use my own pool,” the woman said.

The woman asked officers if Bloom could be charged for racially profiling her. The police responded by saying that she would have to go through civil court.

While Bloom refused to apologize to the woman for the incident, officers apologized.

“There’s a keycard to the door to get into the pool,” Karam Gulkham, a lifeguard manager for the pool, told the Journal. “Apparently it was not enough for him. I don’t know why he felt it wasn’t enough.”

Gulkham said he too apologized to the woman for the incident.

The Glenridge Homeowners Association, which operates the pool also issued a statement which said that Bloom' "escalated a situation in a way that does not reflect the inclusive values Glenridge seeks to uphold as a community."

On Friday, Bloom's employer issued a statement, which read in part:

"We are aware of a terrible incident involving the actions of one our employees outside of the workplace. The well-documented incident, which involves activities at a neighborhood pool over the 4th of July, does not reflect the core values of our Company, and the employee involved is no longer employed by the Company in any respect.

"Our core values at Sonoco are built on dignity and respect for all, and we do not condone discrimination of any kind, inside or outside of the workplace."