Man upset after restaurant runs out of soup 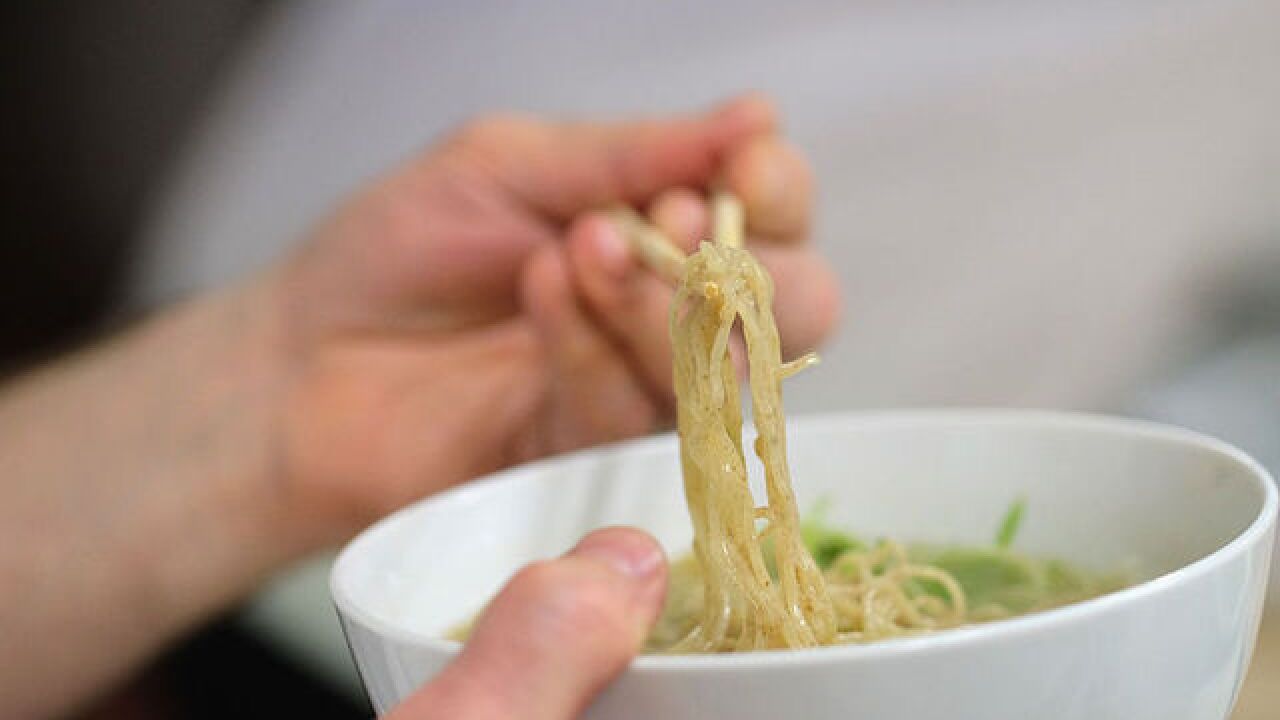 MANSFIELD, Texas (AP) — A Texas lawyer upset that he wasn't provided a cup of soup during a recent meal has notified a restaurant owner that he'll sue if not reimbursed the $2.25 for the soup.

Dwain Downing also is seeking $250 in attorney fees for the time spent drafting a letter sent to Benji Arslanovski, who operates Our Place Restaurant in the Fort Worth suburb of Mansfield.

Downing says the soup was listed on the menu as part of a Saturday special. He says the restaurant offered no discount or substitution when it ran out.

The lawyer argued the menu amounts to a contract with the customer and Arslanovski violated the terms of the contract.

But the restaurateur says the menu makes clear the soup comes with a meal "while supplies last."