Man who inspired characters on 'The Wire' dies 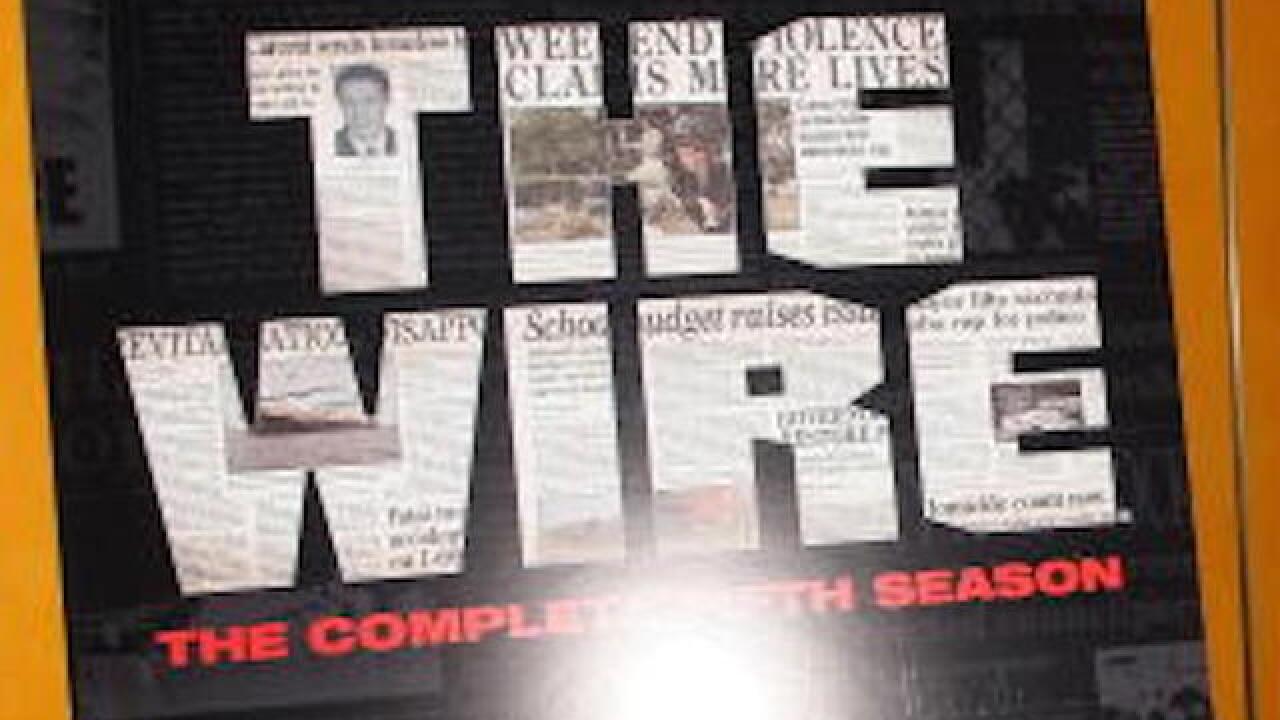 Nathan Barksdale, a former Baltimore drug kingpin that inspired characters on HBO’s critically acclaimed drama The Wire, died in a North Carolina medical prison on Saturday, according to the Baltimore Sun.

Barksdale  ran a violent heroin empire in the 1980s and suffered more than 20 bullet wounds throughout the years. He was eventually arrested on a battery charge and served 15 years in prison.

According to showrunner David Simon, Barksdale's story served as the inspiration for two major characters on The Wire: Avon Barksdale and Bodie Broadus.

"There are some anecdotal connections between his story and a multitude of characters," Simon said, according to the Sun. "We mangled street and given names throughout 'The Wire' so that it was a general shout-out to the Westside players."

In recent years, Barksdale worked with the Safe Streets program in Baltimore, counselling young people to avoid making mistakes like he did. However, he fell back into the game in 2014, when he backslid into heroin addiction and got caught in a DEA wiretap investigation.

The cause of Barksdale’s death was not immediately known. He was 54 years old.