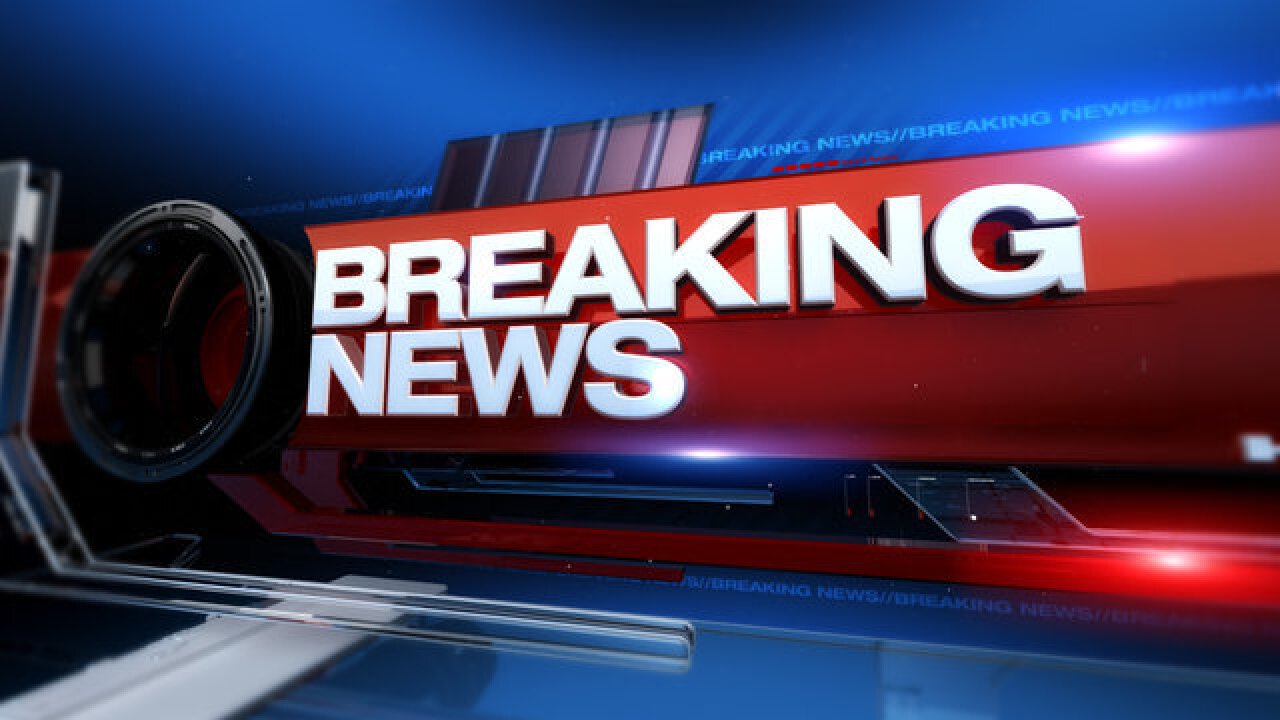 MANITOWOC, Wis. -- Police are investigating a bomb threat called in to the Manitowoc County Sheriff's Office.

The Brown County Bomb Squad K9 was called to the scene Wednesday night. No devices have been found so far, according to the department's reports on Twitter, but officials are "taking the threat seriously for the safety of all."

Police say the suspect mentioned "justice for Steven" when they made the threat, apparently a reference to Steven Avery.

Though police didn't have any further details about the intent behind the threat, the Manitowoc County Sheriff's Office has seen a sharp increase in national attention thanks to the release of Netflix's popular docuseries "Making a Murderer," which chronicles Avery's controversial journey through the justice system.

Some city and county leaders have gone on record as being concerned about what the series has done to the area's image.

Anyone with information related to the threat is asked to contact the Manitowoc Police Department. They say you can remain anonymous.

Manitowoc Police investigating a bomb threat to the Manitowoc Sheriff's Office. Investigation is in progress & ongoing. More info to follow