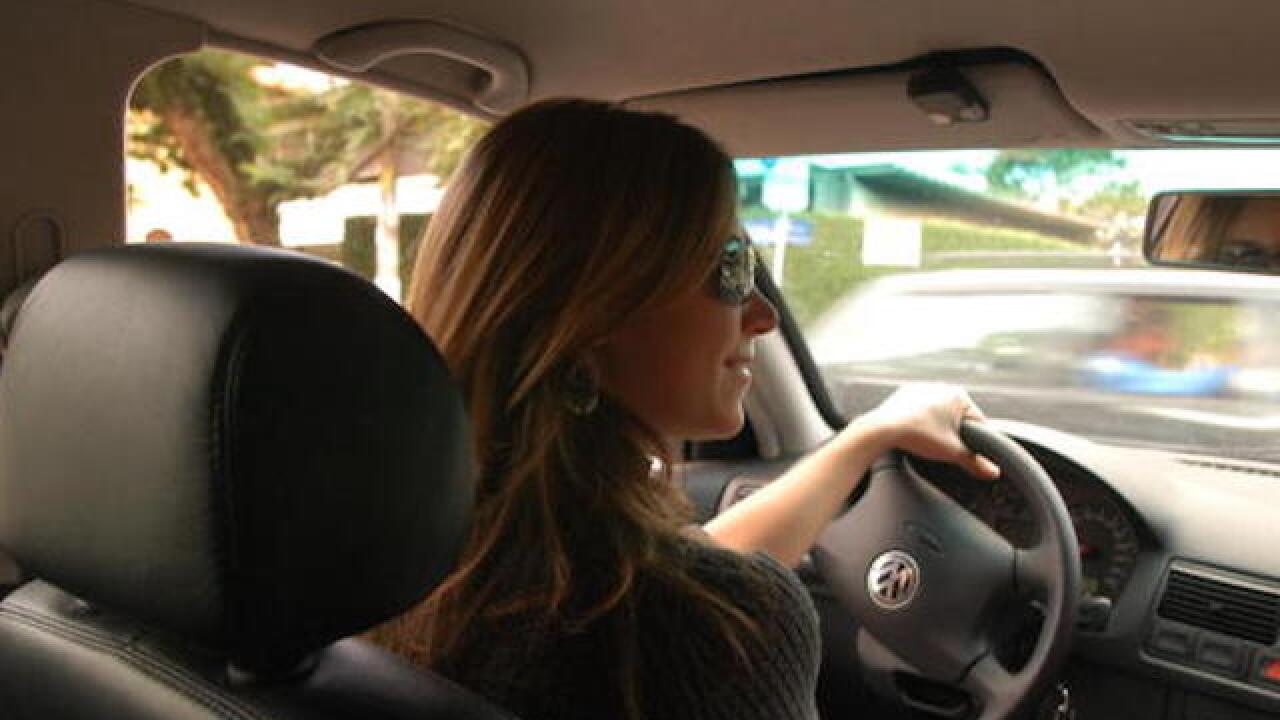 Chinese media is reporting that many are “outraged” that several parking lots in the southeast corner of the country have begun designating parking spots as female-only.

The parking spots, which are painted pink and have a logo similar to the female bathroom symbol, are twice as large as the other undesignated spots in the parking lot.

Global News has translated a report from China’s Qianjiang Evening News in which the director of the service area claims the spots were made after he noticed female drivers were “parking carelessly.”

However, according to China Radio International , officials with the Tonglu highway service area denied accusations of gender discrimination. Pan Tieyong, the director of the Highway Service, says the spots have been “well-received by female drivers” and points to other countries that have launched similar programs.

The Washington Post reported in 2015 that Germany had begun designating parking spaces for women only. Both men and women claimed that they felt discriminated against by designating some parking spots for only women.