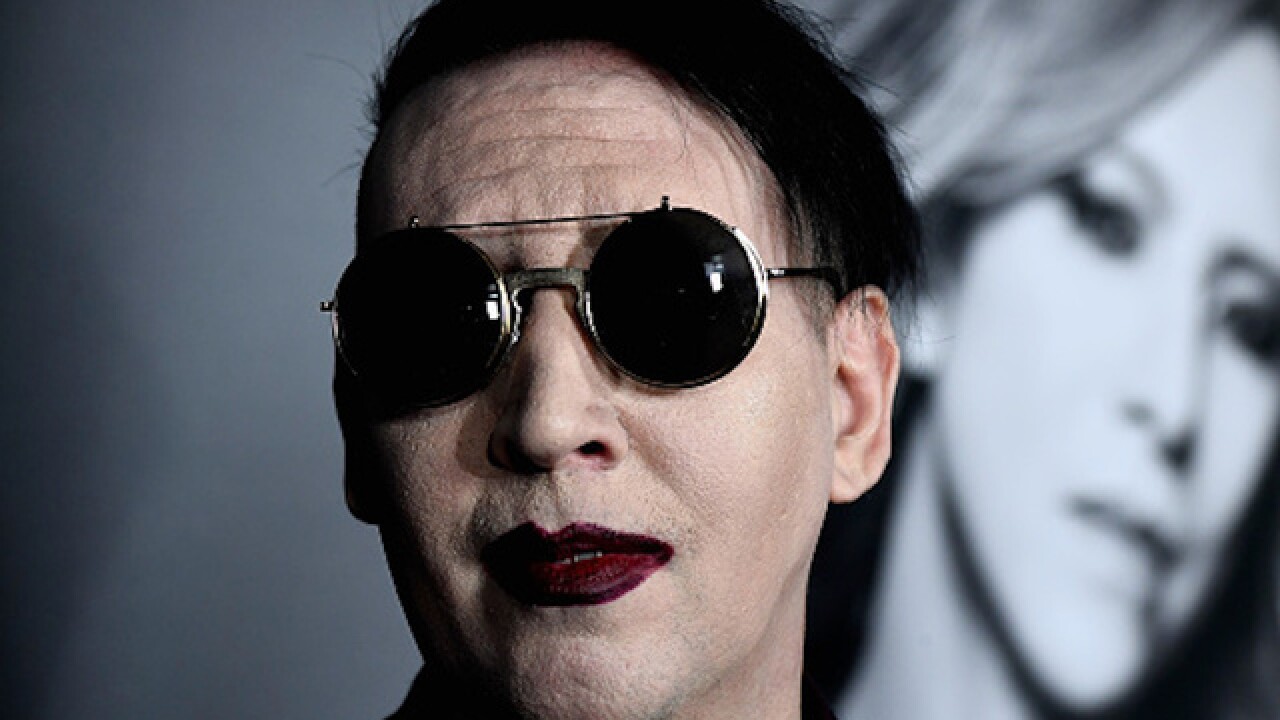 While performing at a concert near San Bernardino, California on Sunday, rock star Marilyn Manson pointed a fake rifle at concertgoers.

Manson, who was performing Sunday at a venue in Devore — a town 10 miles north of San Bernardino — mounted a microphone atop an orange-tipped rifle and performed a song while pretending to spray the crowd with bullets, according to video published by TMZ .

Video showed Manson performing on a wheelchair, stemming from a September injury in which he was forced to cut a concert short after a stage prop fell on top of him, crushing his leg.

Manson is well-known as a provocateur, using his concerts to shock audience members.