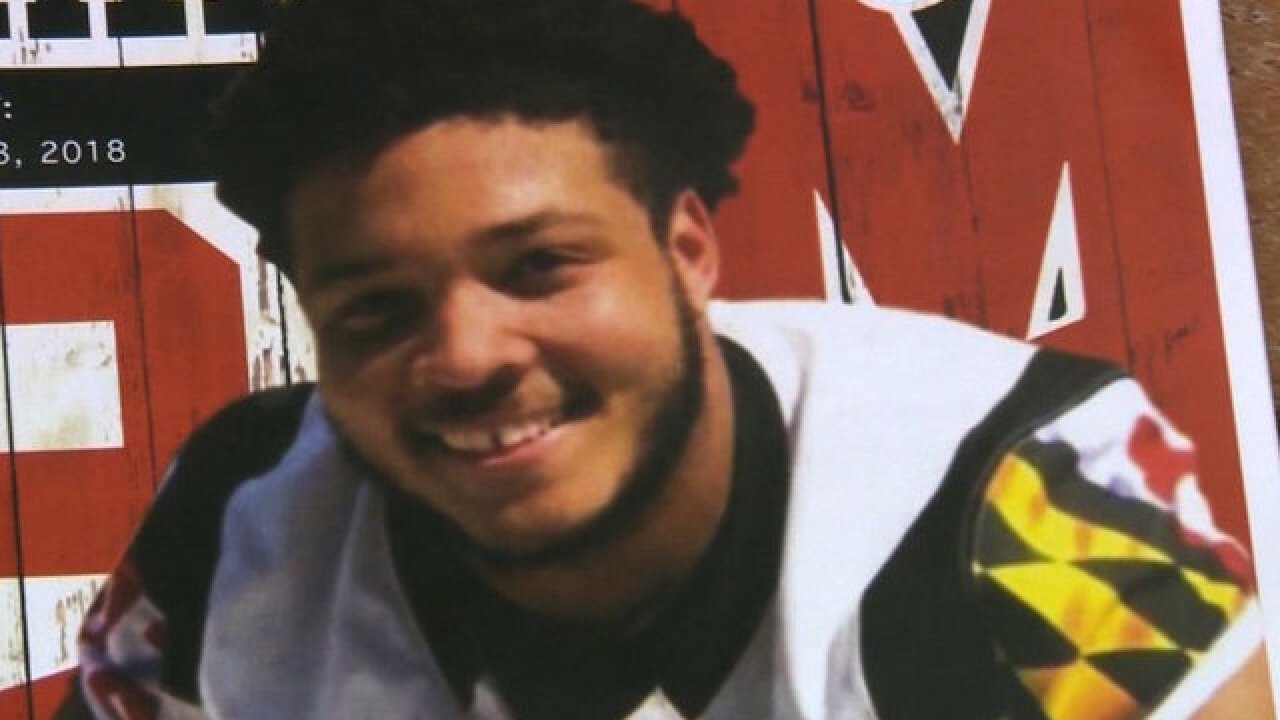 One day after suspended University of Maryland football coach DJ Durkin was reinstated, the school's outgoing president fired him.

In the wake of the offseason death of offensive lineman Jordan McNair, Durkin was on administrative leave while the university waited on two reports, one into the medical treatment McNair received and the other into the culture of the football team.

The second report, on the team culture, was released Tuesday by the school's board of regents and Durkin was given the OK to return to leading the team, which is 5-3.

But university President Wallace D. Loh, who said Tuesday that he planned to retire next year after helping implement reforms that improve the well-being of athletes, announced Durkin's dismissal.

He said he talked with students and faculty about Durkin being allowed to return and most "expressed serious concerns" about the coach remaining.

Loh said he had raised concerns with the board of regents over the coach coming back.

"This is not at all a reflection of my opinion of Coach Durkin as a person," Loh said. "However, a departure is in the best interest of the university."

Offensive coordinator Matt Canada will return to his role as interim coach. The team is host to Big Ten foe Michigan State on Saturday.

Durkin and some members of the athletic staff have been on administrative leave since August. The university had parted ways with its strength coach, Rick Court.

An independent medical report found several issues with the treatment of McNair, including failure to assess his vital signs, not having proper cooling devices and failure to quickly recognize he was having heat illness.

More than an hour passed before a University of Maryland football trainer called 911 after McNair, 19, on May 29 first showed symptoms of heatstroke, said the report, which was issued in September. McNair died June 13.

Dr. Rod Walters, who submitted the medical report, said he did not make a determination as to whether McNair's death was an accident or due to negligence.

Regents' chairman: Not fair to put all blame on coach

The university recently received another report, which concentrated on the football program as a whole.

It found the Maryland football team did not have a "toxic culture," but "did have a culture where problems festered because too many players feared speaking out." It also said Durkin and leadership in the athletics department failed to properly supervise Court, the strength coach.

The school announced Durkin and Athletic Director Damon Evans would keep their jobs.

In a statement Tuesday, the regents said the university has created an independent monitor to oversee athletic reforms at the College Park campus.

"After taking the time necessary to gather and thoroughly review the facts, and based on what we know today, the board of regents believes that the university bears responsibility for what happened to Mr. McNair, and will live up to its responsibility," regents Chairman James T. Brady said. "In the coming weeks, I expect the Office of the Attorney General will conclude its legal review and advise the university and system as to next steps."

Brady told reporters: "We believe coach Durkin has been unfairly blamed for the dysfunction in the athletic department, and while he shares some responsibility, it is not fair to place all of it at his feet."

On May 29, McNair, a redshirt freshman, was taken from the field, where the air temperature was 81 degrees, at 5:22 p.m. That was 34 minutes after he said he was having cramps and was bending over at the waist.

About 28 minutes after he was taken from the field, in the training room, McNair's mood dramatically worsened -- a sign of heatstroke -- and a trainer called the team doctor, who advised calling 911, the independent report says.

It had been one hour and seven minutes since symptoms were first noticed. There was a chance to save McNair, the report indicated.

"Even if the symptoms were not identified on the field, if core temperature had been assessed with the change in mental status at 17:50 p.m., there might have been the opportunity to reverse the patient's core temperature," it says.

In August, Evans and Loh apologized to McNair's family during a meeting in Baltimore.

Loh said he told the family the "university accepts legal and moral responsibility for the mistakes that our training staff made on that fateful workout day."

Since McNair's death, the university has added cooling stations, started testing players' hydration at practice, increased the length of breaks, and put more trainers and doctors at events. Staff has also received more training from Walters, the school said.

It also will use cold tub therapy at summer workouts. Tanks were not at the session where McNair suffered heatstroke because the team changed plans on venues and didn't set them up at the practice fields.

In his statement Tuesday, Brady said Evans, Durkin and Loh were charged with implementing reforms.

"We are not saying people didn't make mistakes. They each made mistakes and have acknowledged those shortcomings," he said. "We are saying that, despite those mistakes, our judgment is that these individuals are best-placed to immediately carry out the reforms necessary to safeguard the well-being of student-athletes and help them be successful as individuals and as a team."