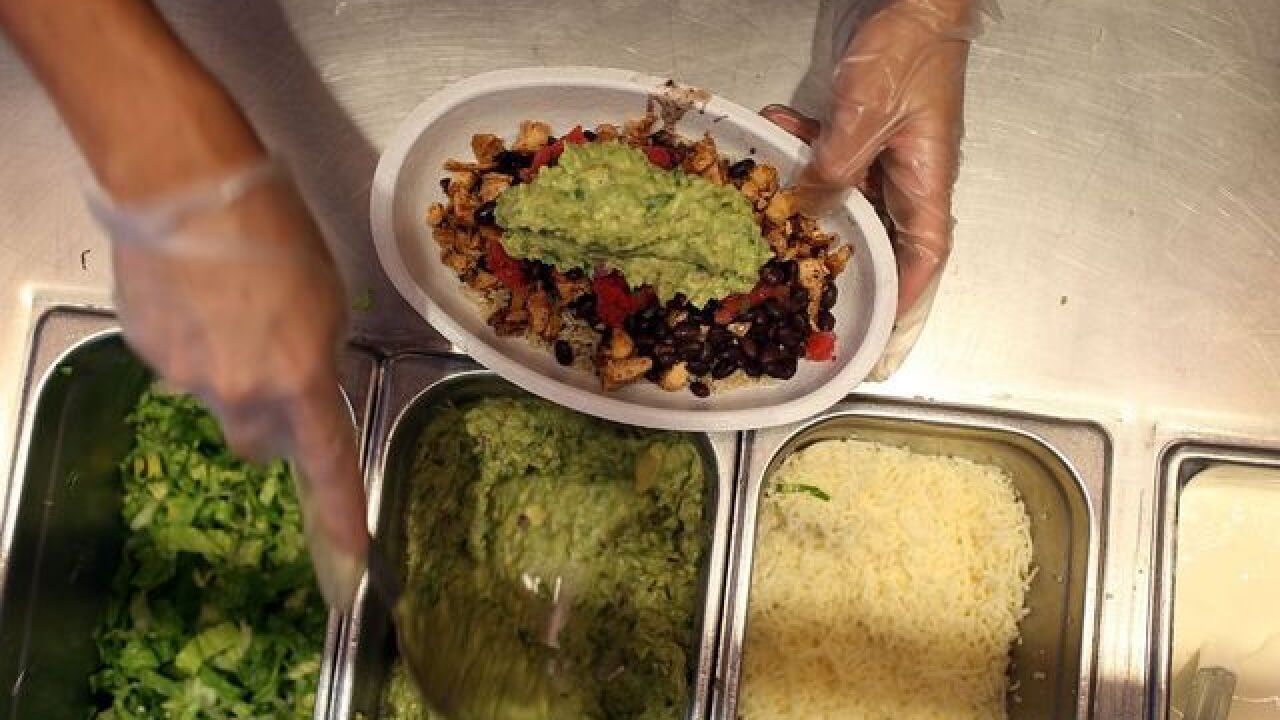 After closing all of its restaurants on Monday to discuss health and safety procedures, Chipotle offered a free meal to anyone who texted “RAINCHECK” to 888-222 as an apology.

But according to the Washington Post, some D.C.-area customers added an extra “2” when sending their text — after all, a standard phone number has seven digits. Unfortunately, that number belongs to Levine, who was suddenly bombarded with dozens of messages, all of which contained a single word: “RAINCHECK.”

Thanks @ChipotleTweets for the offer, but 100+ customers who accidentally texted me need a raincheck for yours. pic.twitter.com/xHJyoFvpqx

Levine says he received 245 messages from Chipotle fans seeking a free burrito, some of who were more polite than others.

“This isn’t fit to print, but the text was essentially ‘Get me my bleeping burrito you bleeping burrito, or I’ll bleepity bleep you,’ ” he said. “You learn what people are really like when you become a social media mistake.”

“Some people texted five or six times, almost in despair, so I responded to them,” he added. “The range of responses is enormous.”

But before Levine contacted Chipotle to make them aware of the situation, he still had one thing to do.

“The first thing I did was get my free burrito, because I don’t dislike burritos,” he said.

Levine is in luck, because he says Chipotle is sending him four more free burritos for his trouble.