Damon: Hollywood must do more for diversity 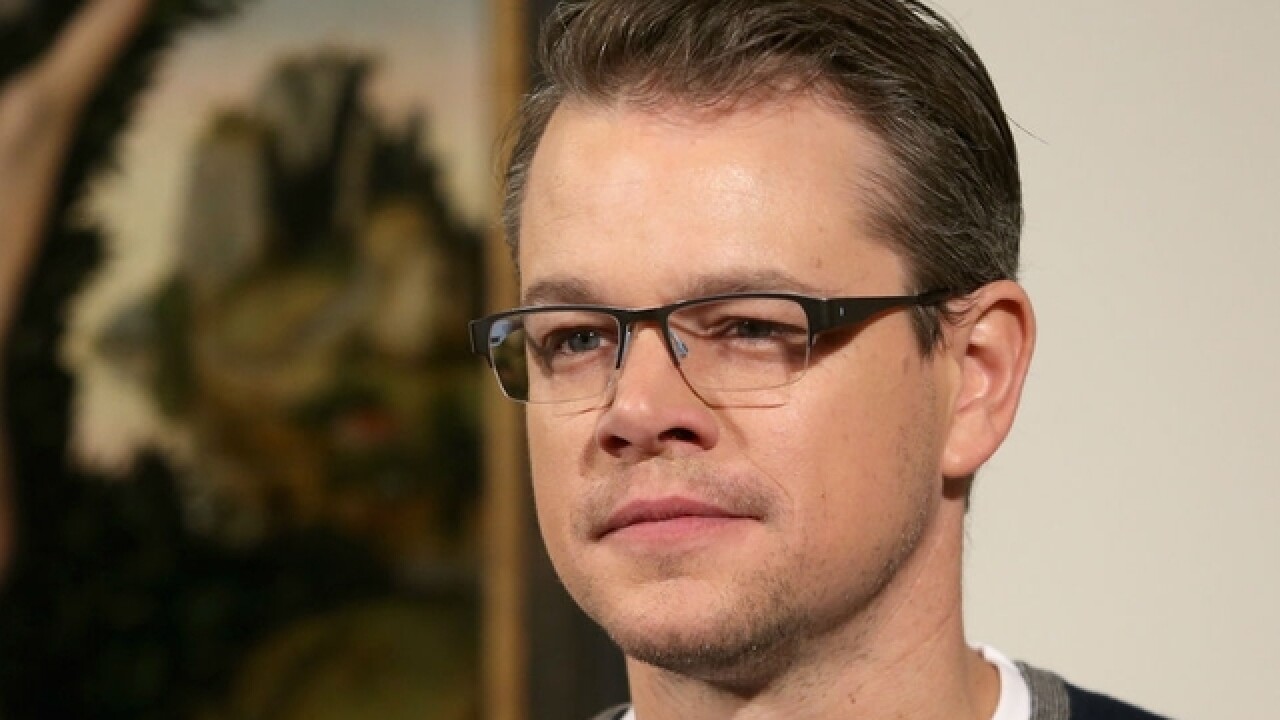 PARK CITY, Utah (AP) — Matt Damon says the movie business has "a long, long, long way to go" when it comes to diversity.

Hollywood must do "much, much, much more" to reflect the audiences who watch movies, the best actor nominee told The Associated Press on Saturday.

"We're talking about huge systemic injustices around race and gender that are a lot bigger than the Oscars," Damon said. "They're massive issues in our industry and in our country."

Diversity has dominated the conversation around the Academy Awards since Jan. 14 when the nominations revealed a second consecutive year of all-white acting nominees. On Friday, the Academy of Motion Picture Arts and Sciences announced sweeping changes that include doubling its female and minority members by 2020.

Damon said the move is "a wonderful first step."

In September, Damon apologized for comments he made regarding diversity in filmmaking that sparked widespread backlash, after a portion of a conversation from HBO's "Project Greenlight" circulated online.

In the segment, Damon was shown shutting down producer Effie Brown ("Dear White People") who made a case that a script dealing with sensitive subjects like prostitution should have a diverse directing team behind it. Damon responded that diversity should be handled in "the casting of the film, not in the casting of the show." Damon said the statement was taken out of context.