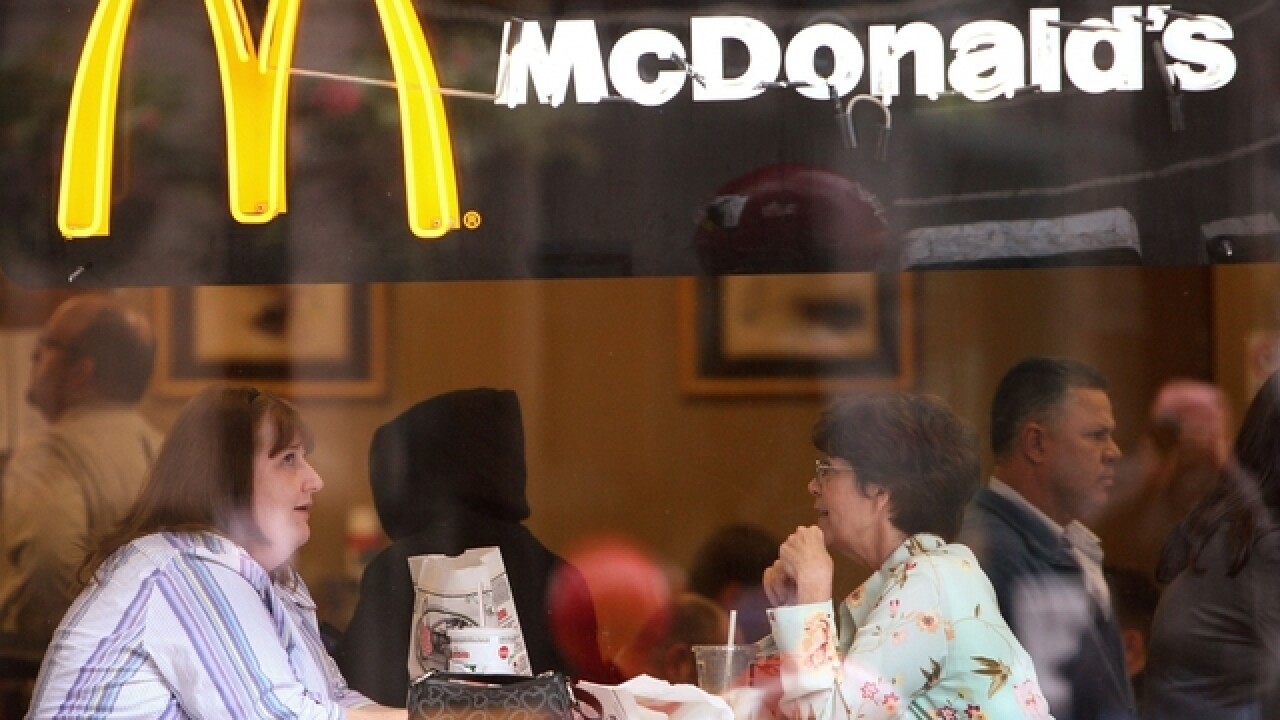 If you’ve ever thought, “Hey, these McDonald’s fries are a little too healthy for my taste,” you’re in luck.

But that's only if you move to Japan, where the chain has announced its plans to unveil a chocolate-smothered version of its famous French fries.
Starting Jan. 26, Japan patrons can purchase the McChoco Potato -- and order of fries which will reportedly be drenched with chocolate sauce and white milk chocolate.

I need to move to Japan. McDonald's there has chocolate covered fries: pic.twitter.com/Qozalao05b

According to a statement from the fast food giant, “The combination creates a wonderful salty and sweet harmonious taste.”
No word on whether the new menu item will eventually migrate to the United States.
RTV6