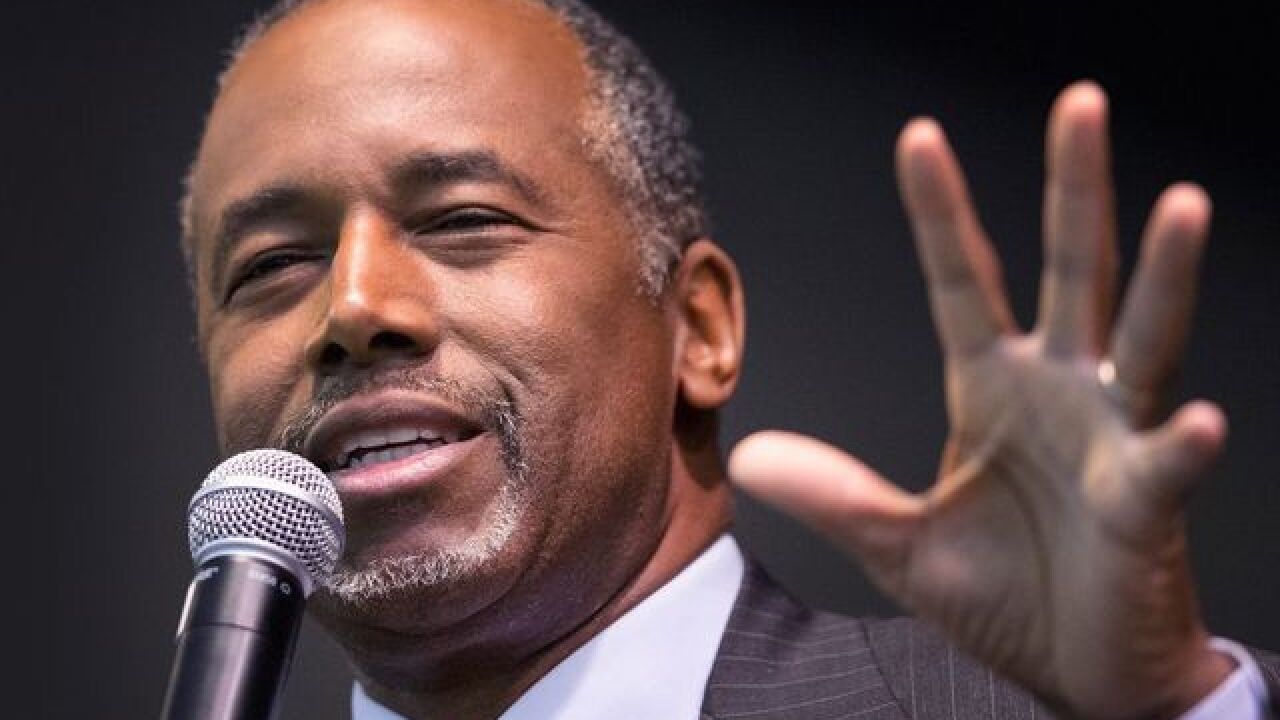 In a statement released Tuesday, Republican presidential candidate Ben Carson announced he would suspend all of his campaign activities for the day after four of his volunteers were involved in a car accident.

I'm suspending all campaign activities today due to a car accident involving members of our team. Full statement: https://t.co/Uf9HZrn2P6

According to the statement, the van transporting three people on his campaign hit a patch of ice in Iowa, flipped on its side and was struck by another vehicle. Three of the passengers, including the driver, were sent to a hospital in Iowa while another passenger was transported to the trauma center at the University of Nebraska Medical Center in Omaha.

One ABC reporter described the condition of one of the passengers as “grave.”