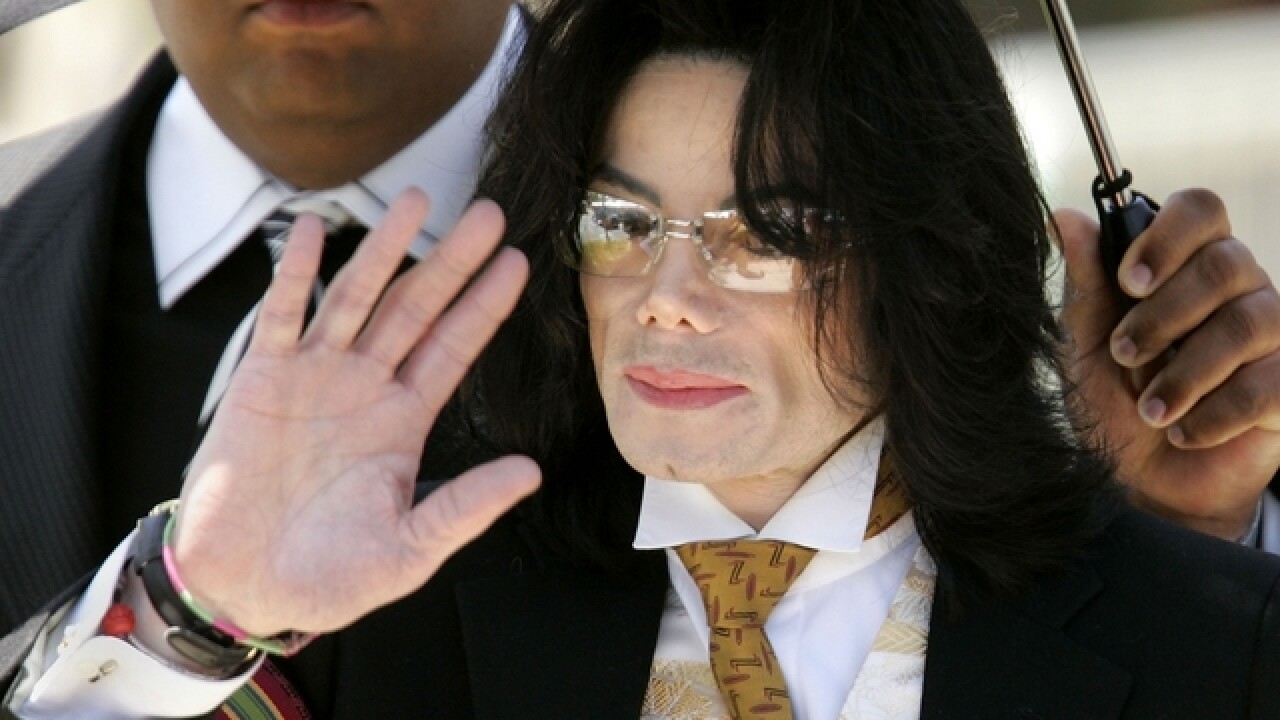 The award from a Los Angeles Superior Court jury fell short of the $30 million the legendary producer sought in the lawsuit filed nearly four years ago, but well above the approximately $392,000 the Jackson estate contended Jones was owed.

The jury of 10 women and two men had been deliberating since Monday.

"This lawsuit was never about Michael, it was about protecting the integrity of the work we all did in the recording studio and the legacy of what we created," Jones wrote in a statement. "Although this (judgment) is not the full amount that I was seeking, I am very grateful that the jury decided in our favor in this matter. I view it not only as a victory for myself personally, but for artists' rights overall."

Estate attorney Howard Weitzman said he and his team were surprised by the verdict and would appeal it.

Weitzman and co-counsel Zia Modabber wrote in a statement that Jones was seeking money that wasn't owed to him.

"Any amount above and beyond what is called for in his contracts is too much and unfair to Michael's heirs," the lawyers said. "Although Mr. Jones is portraying this is a victory for artists' rights, the real artist is Michael Jackson and it is his money Mr. Jones is seeking."

Jones claimed in the lawsuit that Jackson's estate and Sony Music Entertainment owed him for music he had produced that was used in the concert film "This Is It" and two Cirque du Soleil shows that used Jackson's songs.

The lawsuit said the entities had improperly re-edited the songs to deprive Jones of royalties and production fees, and that he had a contractual right to take first crack at any re-edit or remix.

The Jackson camp held that Jones should only be paid licensing fees for songs used in those three productions. Jones claimed he was entitled to a share of the overall receipts from them.

The trial centered on the definitions of terms in the two contracts Jackson and Jones signed in 1978 and 1985.

Under the deals, for example, Jones is entitled to a share of net receipts from a "videoshow" of the songs. The Jackson attorneys argued that the term was meant to apply to music videos and not feature films.

He said he and many members of the jury are Jackson fans, but that didn't factor into the deliberations. He said the verdict amount was a compromise figure based on an expert's testimony.

Jones took the stand during the trial, and was asked by Jackson estate attorney Howard Weitzman whether he realized he was essentially suing Jackson himself.

The defense attorneys pointed out that Jackson's death in 2009 has already been lucrative for Jones, who made $8 million from his share of their works in the two years after the singer's death, versus $3 million in the two years previous.

"You don't deserve a raise," Weitzman said during closing arguments. "You can't have any more of Michael Jackson's money."

Jones insisted he was seeking his due for the work he has done rather than merely seeking money.

His attorney Scott Cole accused the defense of using "word games and loopholes" to deny Jones, the Hollywood Reporter said.

The producer worked with Jackson on the three-album run widely considered the performer's prime: "Off the Wall," ''Thriller" and "Bad."

Jackson's hits from those albums including "Billie Jean," ''Thriller" and "Don't Stop 'Til You Get Enough" are among the songs Jones claims were re-edited.

The lawsuit initially set the amount Jones sought at least $10 million, but his attorneys later arrived at $30 million after an accounting of the estate's profits from the works.

Jones and Jackson proved to be a perfect partnership starting with 1979's "Off the Wall." Jackson gave a youthful pop vitality to Jones, who was known primarily as a producer and arranger of jazz and film soundtracks. And Jones lent experience and gravitas to Jackson, who was still best known to most as the child prodigy who fronted the Jackson 5.