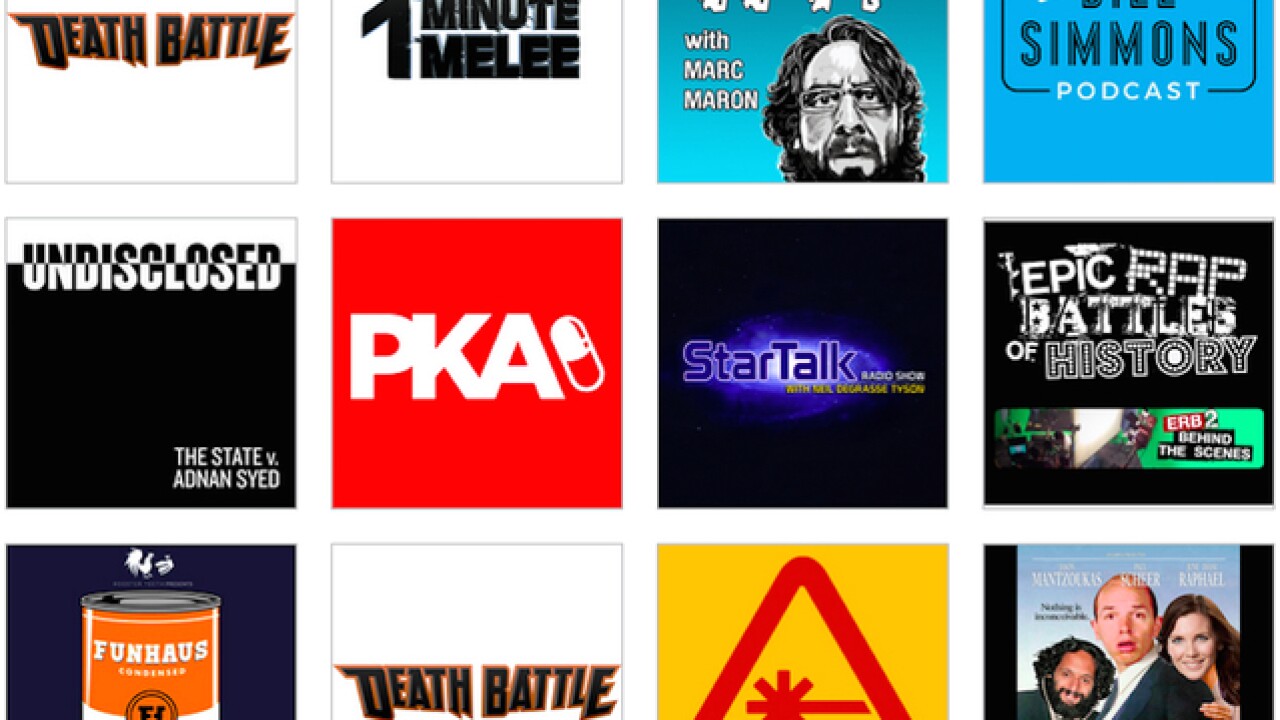 Podcasts have been around for several years, and one company has emerged as a leader.

Midroll Media, owned by The E.W. Scripps Company, has been included in Fast Company's ranking of the "50 Most Innovative Companies for 2016," an international list.

Midroll is in the Top 10 in two areas — marketing and advertising, and media. It is the parent company of the Earwolf network.

It's top comedy podcasts include "Comedy Bang! Bang!" and "How Did This Get Made?" It also has the top parenting show in the U.S. in "The Longest Shortest Time."

There are more than 200 podcasts represented for advertising sales by Midroll, and that includes "WTF with Marc Maron" and "The Bill Simmons Podcast."