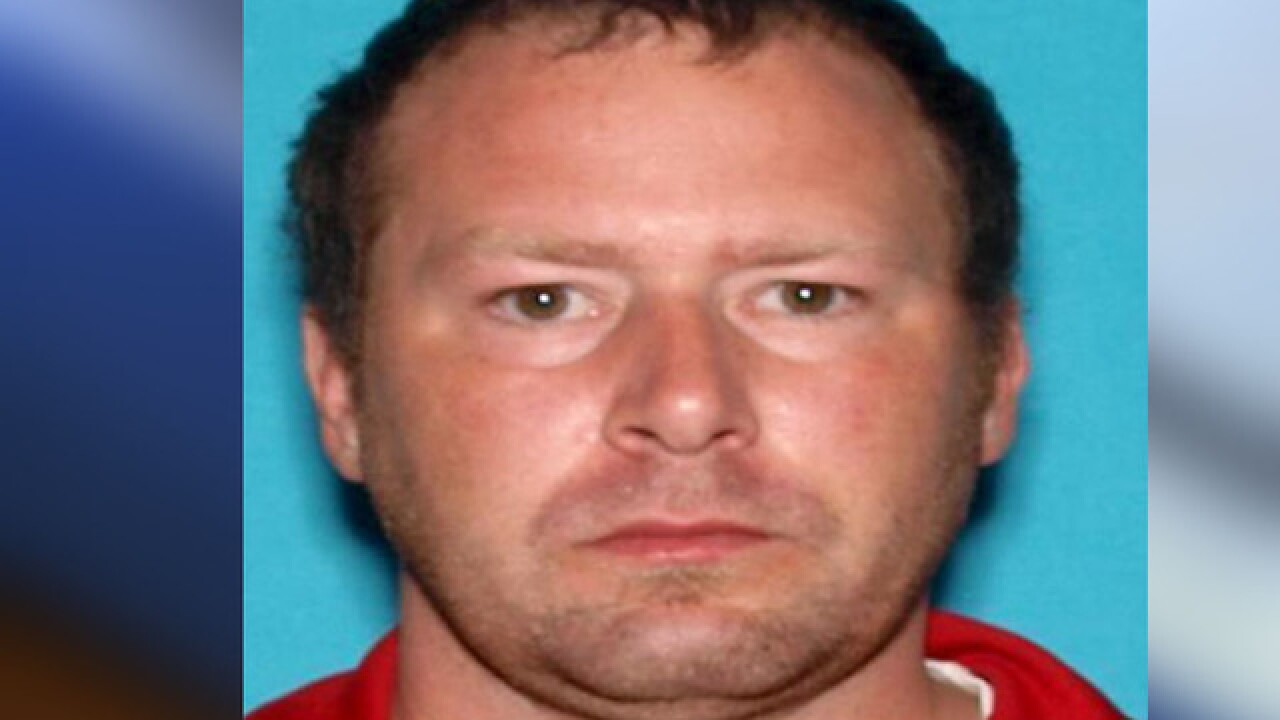 SAN DIEGO (KGTV) - A Minnesota man suspected of possessing child pornography may be in San Diego, according to the San Diego Police Department.

Jamison Michael Nelson, 40, was the focus of a news release issued Monday to alert the public.

San Diego Police did not release details about the charges, but information from DL-online.com indicated a man named Jamison Michael Nelson was charged with six felony counts of possessing pornographic works on a computer.

The National Center for Missing and Exploited Children received an alert from Google indicating that three images which may have been child pornography had been uploaded to a Gmail account, according to the report.

DL-online.com reported that a search of Nelson’s residence turned up a hard drive hidden in a coffee pot.

San Diego Police did not indicate why they believe Nelson may be in our area.

He is white, six-feet tall, 185 pounds, with brown hair and green eyes.