Mississippi gov is pranked in shout-out to high school grads 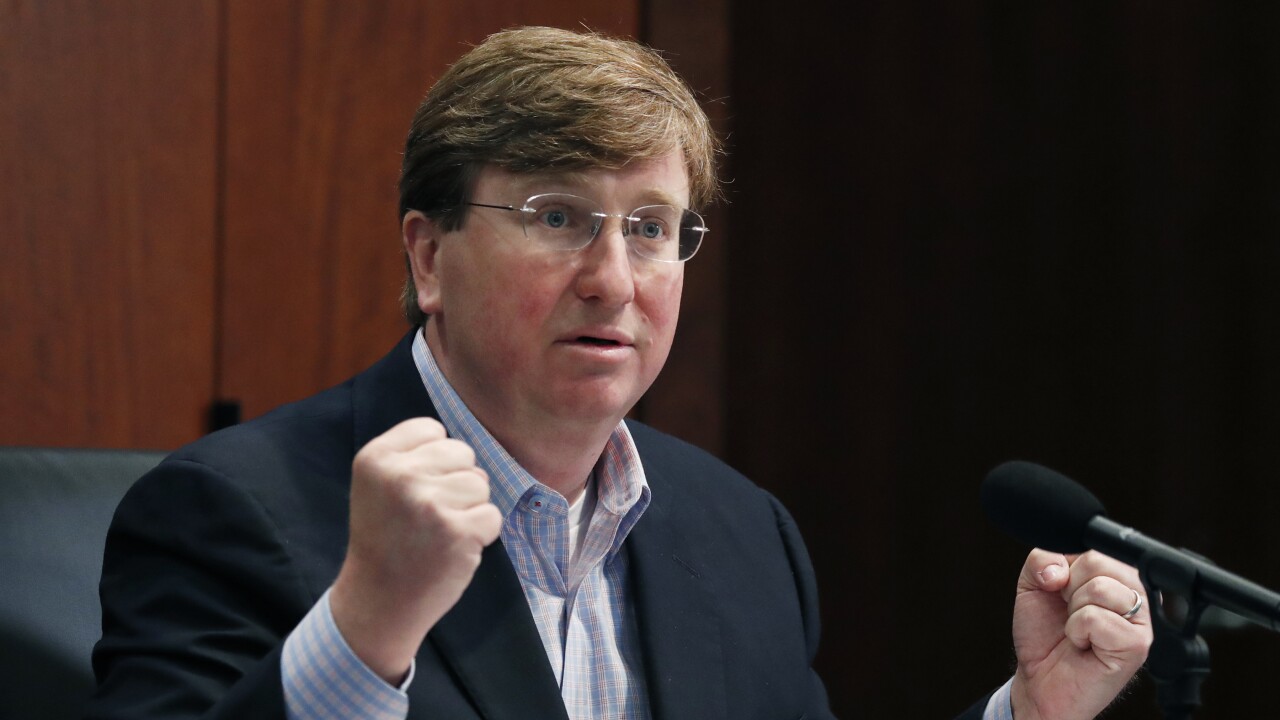 Rogelio V. Solis/AP
Republican Gov. Tate Reeves gestures Monday, May 4, 2020, in Jackson, Miss., as he wonders how needy state residents are being helped when lawmakers passed a bill May 1, that takes control of the federal CARES Act money, during his daily update on the state's response to COVID-19. (AP Photo/Rogelio V. Solis)

The Republican asked people to submit the names of high school graduates so he could read them aloud on a webcast.

Among more than 10,000 submissions was the name "Harry Azcrac.” Reeves read it out loud, paused briefly and then kept going. It became the butt of jokes on social media.

Reeves responded that Harry's submitter has a bright future as a writer for The Simpsons.