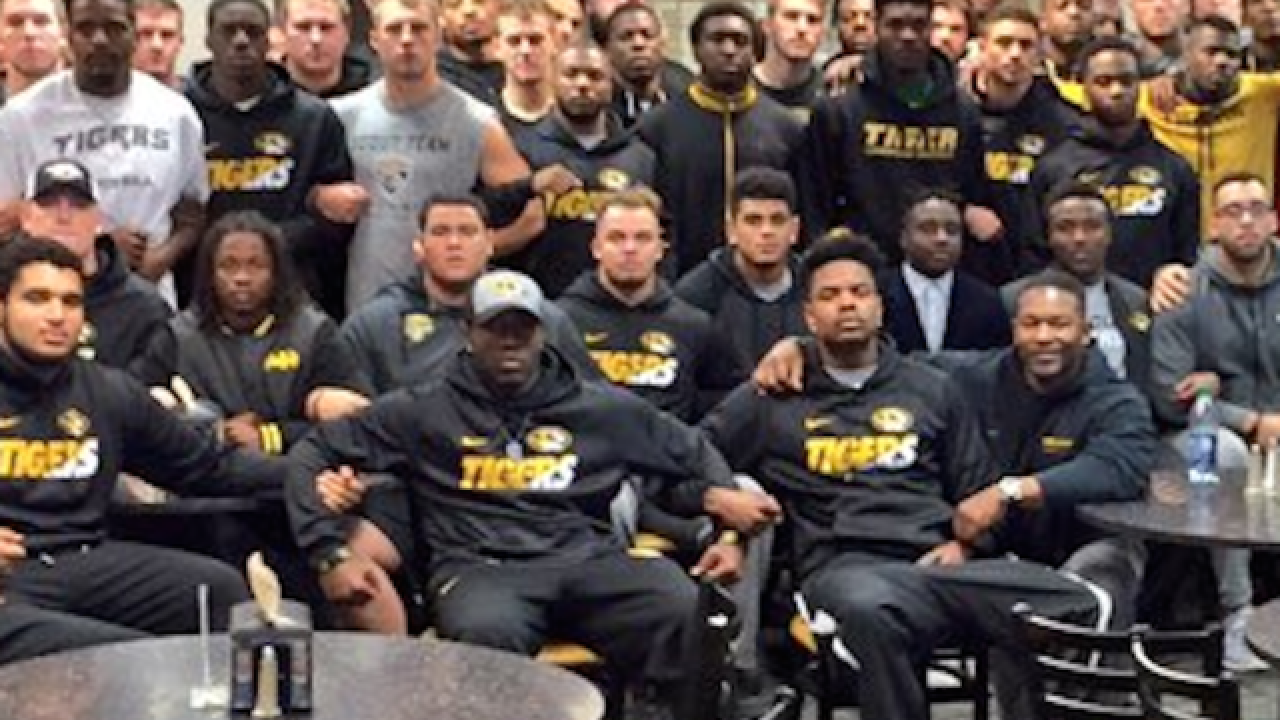 JEFFERSON CITY, Mo. (AP) — A state legislator is proposing that student athletes should lose their scholarships if they go on strike, a response to a threat by University of Missouri football players not to play over criticism of the administration's handling of campus racial discrimination complaints.

The bill Republican Rep. Rick Brattin proposed last week in the Missouri House would strip scholarships from any athlete who "calls, incites, supports or participates in any strike." Colleges and universities would be required to fine coaching staff who encourage or enable such student protests.

Brattin also wasn't immediately available to comment, but co-sponsor Rep. Kurt Bahr said his goal in supporting the bill is to show that some state lawmakers don't approve of how University of Missouri administrators handled student unrest. Bahr said he hopes it fosters discussion between the Legislature and university leadership.

The aim is to show that "the response that they've had has not been as strong as the Legislature would like," said Bahr, a St. Charles Republican, "and that we, the General Assembly, expect the leadership of this state institution to actually lead and not allow the students to call the shots."

The Columbia campus gained national attention in November after members of the football team backed calls by a student on a hunger strike for former University of Missouri System president Tim Wolfe to resign or be removed. At issue was his administration's handling of racial discrimination complaints.

Football team members threatened not to play, and graduate student Jonathan Butler refused to eat for a week until Wolfe stepped down Nov. 9.

Brattin's bill is one of a number proposed in response to the unrest at the university. Republican budget leaders have said state funding for the university also will be under greater scrutiny in the upcoming legislative session that begins Jan. 6.