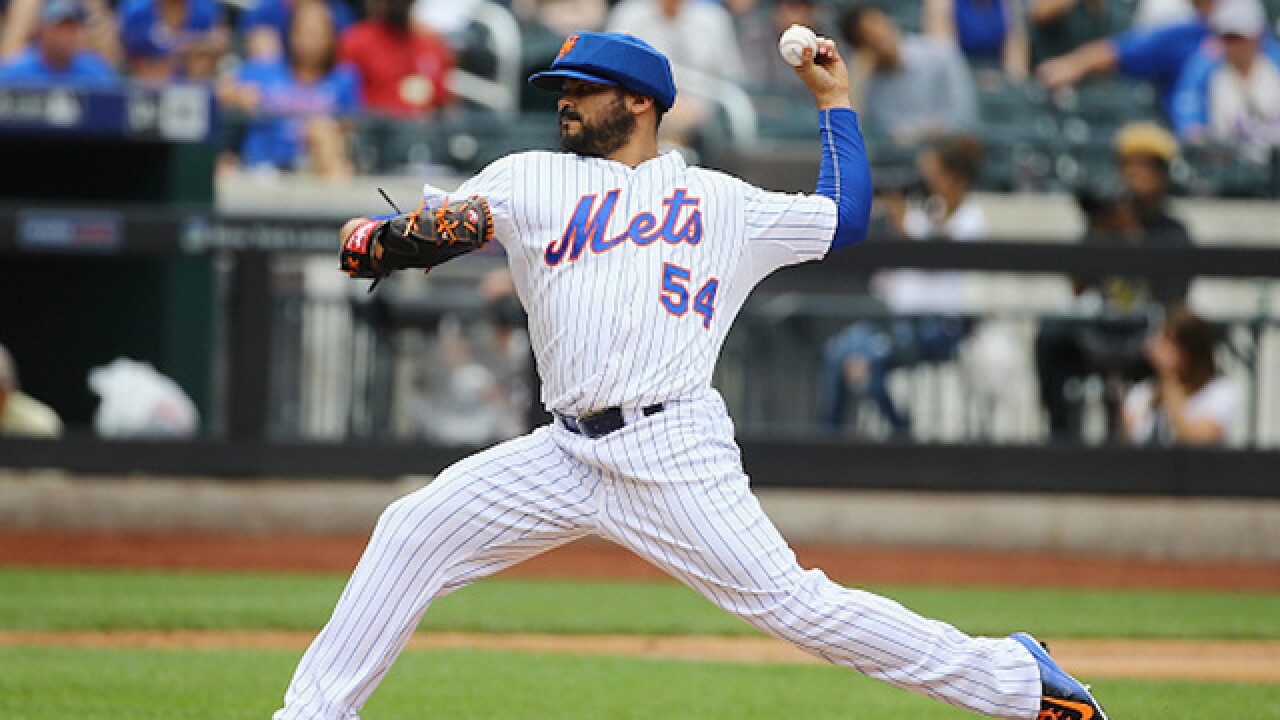 In baseball, it’s a no-brainer for batters to wear protective helmets. Just about every level from Little League to the Major League requires hitters to wear helmets to protect against errant fastballs.

But the same can’t be said of pitchers, who just as often face baseballs traveling more than 90 mph. Despite a number notable injuries to pitchers that have taken line drives to the head, the MLB currently does not require pitchers to wear any sort of protective headgear.

That doesn’t mean pitchers don’t have options. This spring, the MLB is testing a new piece of protective headgear for pitchers to use. Members of the Pittsburgh Pirates pitching staff were among the first teams to try out the helmets during a workout on Sunday.

According to a report from ESPN , the helmets were developed in a partnership with the MLB and equipment company Boombang over a two-year span. The helmets are worn instead of a cap and resemble a visor with an ear flap. They’re made of carbon fiber,  and weigh about 10-12 oz.

“I think it's something more guys are going to try,” Pirates pitcher Jared Hughes told the Pittsburgh Tribune-Review . “You want safety. It's going to be tough to start trying it because it's not something you're used to. But they probably said the same thing about batting helmets, too, and those ended up saving lives.”

The Boombang helmets aren’t the first protective systems available to pitchers. Braves’ pitcher Alex Torres has worn a padded cap produced by isoBLOX in stints with the Padres, Mets and Rays.

Of course, whenever Torres takes the mound, the Internet is quick to respond.

That was on Pirates’ closer Mark Melancon’s mind yesterday after working out in the new Boombang helmet.

“It looks funny,” he said. “Just because of the looks, it might not be something that I wear during the season. As shallow as that seems, and I'm definitely not that guy … I don't know. I'm just not there yet.

Because protective head ware is not required for pitchers, it’s unclear if any MLB pitchers will use the helmets in game situations