More firefighters are dying by suicide than in the line of duty. But one organization is helping

Suicide and mental health issues are increasingly becoming problems for firefighters. The Firefighter Behavioral Health Alliance aims to help them. 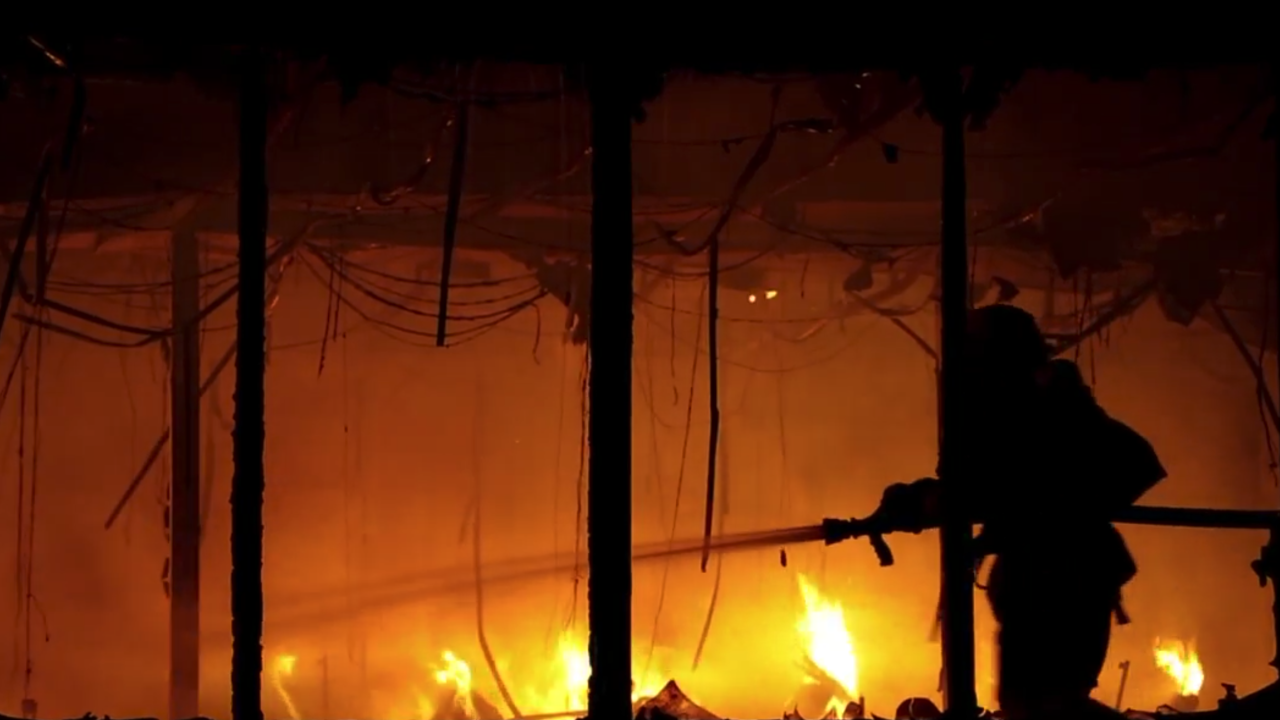 When you think of a firefighter, the words “fearless,” “heroic” and “selfless” come to mind. Running into burning buildings is part of the job description.

But what happens when those expected to save need saving themselves?

“I love the idea of being there for people when we're a last resort. People call 911 when they don't know where else to turn,” says firefighter Ian McQueen.

Setting fear aside like so many firefighters, McQueen says being focused in the face of danger for the sake of others is just part of the job.

But for hundreds of first responders, under the surface it’s taking a toll.

“There's that duck analogy. If you look just real calm floating on the surface, but under water your feet are just kicking and you're moving fast and a lot of stuff’s happening,” McQueen says.

What’s happening is that firefighters are taking their own lives at an alarming rate.

2019 was the sixth year in a row that more firefighters died by suicide than were killed in the line of duty.

“We're losing a lot of our brothers and sisters to things that we just don't deal with in the fire service,” says Jeff Dill, founder of the Firefighter Behavioral Health Alliance.

It’s why Dill, a retired fire captain, founded the alliance in 2011.

His goal? Educating first responders around the country to recognize the signs of depression, PTSD, anxiety and suicide before it’s too late.

That job more often than not involves witnessing and dealing with unspeakable loss, tragedy and trauma, leaving many firefighters feeling like they have nowhere to turn.

“How do you talk to your wife about that? Because you don't want her with those same images that you had. And along those same lines, you don't want her thinking about the blood curdling scream of that baby's mom when we tell her that ‘I'm sorry there's nothing else we can do,’ ” McQueen says.

“The reality is, we're not immune to it,” says McQueen, who was diagnosed with PTSD unrelated to his fire service in 2014 . “So we see it and when it comes in the form of suicide … it's hard to understand. And then it's, therefore, hard to talk about.”

“If we make it a place that someone really is totally safe and supported to come forward and say, ‘hey, I'm hurting,’ then I think we're setting guys up for success,” McQueen says.