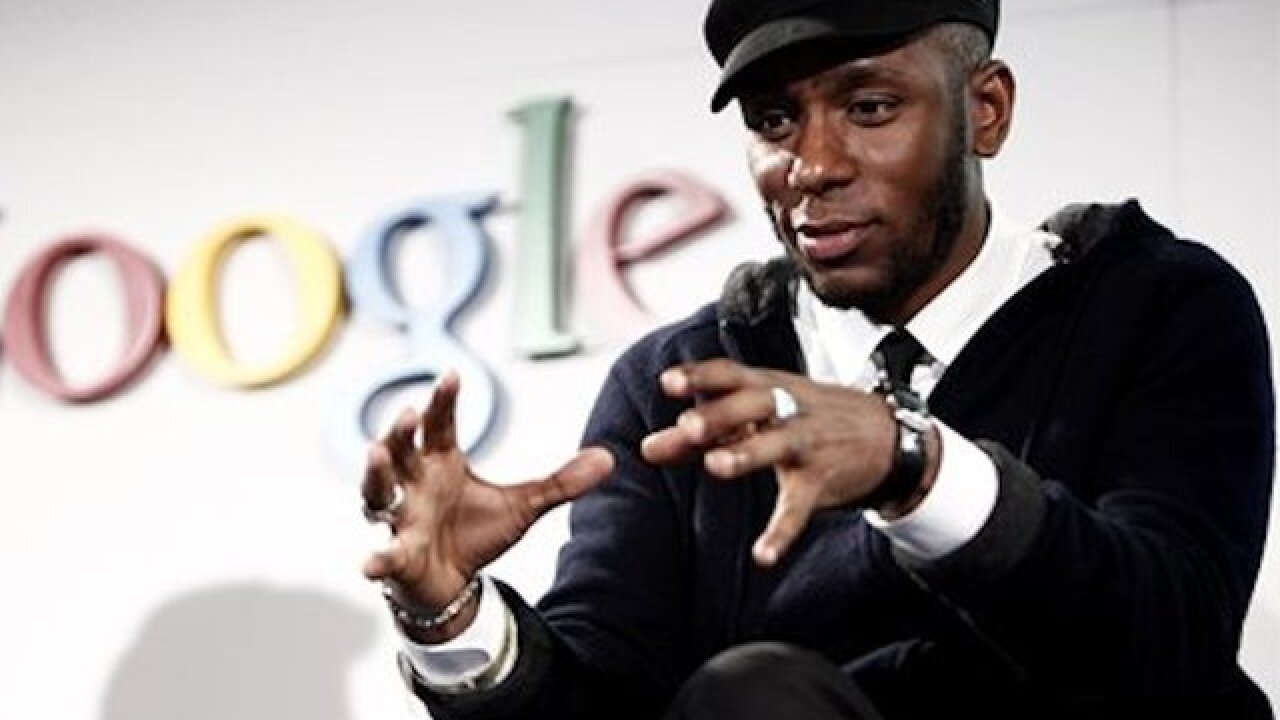 JOHANNESBURG (AP) — An American rapper has found out the hard way that a "world passport" isn't accepted in South Africa.

The rapper and actor was charged with using a false identity, using an unrecognized travel document and helping his family stay in the country illegally, Home Affairs Director General Mkuseli Apleni told a press briefing.

Mos Def, also known as Yasiin Bey, is out on bail and must appear in court on March 8, Apleni said.

Mos Def, born Dante Smith, was arrested last week after he tried to leave South Africa using a document he described as a "world passport." Mos Def, who has lived in South Africa since 2013, has entered the country 10 times using a U.S. passport, Apleni said.

Immigration officials also found that Mos Def's wife and child had overstayed their visitors' visas, which expired in April 2014. The rapper's family must leave the country by Jan. 29, Apleni said.

In a voice recording published on fellow rapper Kanye West's website, Mos Def said he was being prevented from leaving the country "without any logical reason."

"I committed no crime. Why is the state wasting my time?" Mos Def rapped in the recording. "I'll go away. And when I leave, that's exactly where I'll stay." He also denied using fraudulent travel documents.

Mos Def's world passport was issued by the World Service Authority, the administrative branch of the World Government of World Citizens, a Washington D.C.-based organization founded in 1953, according to a statement published on an entertainment website co-founded by Mos Def. The statement said South Africa must recognize the document as a member of the United Nations.

South Africa does not accept the world passport, officials said.