Mothers reunite after one stops an attempted kidnapping 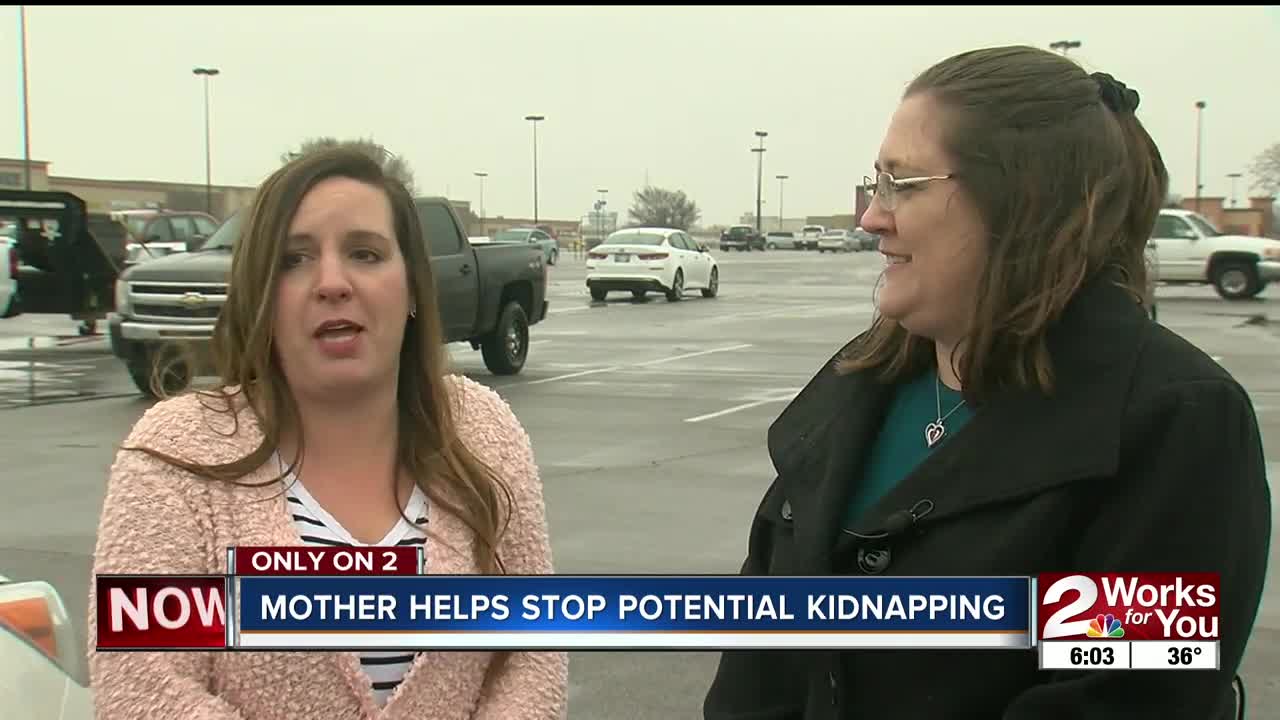 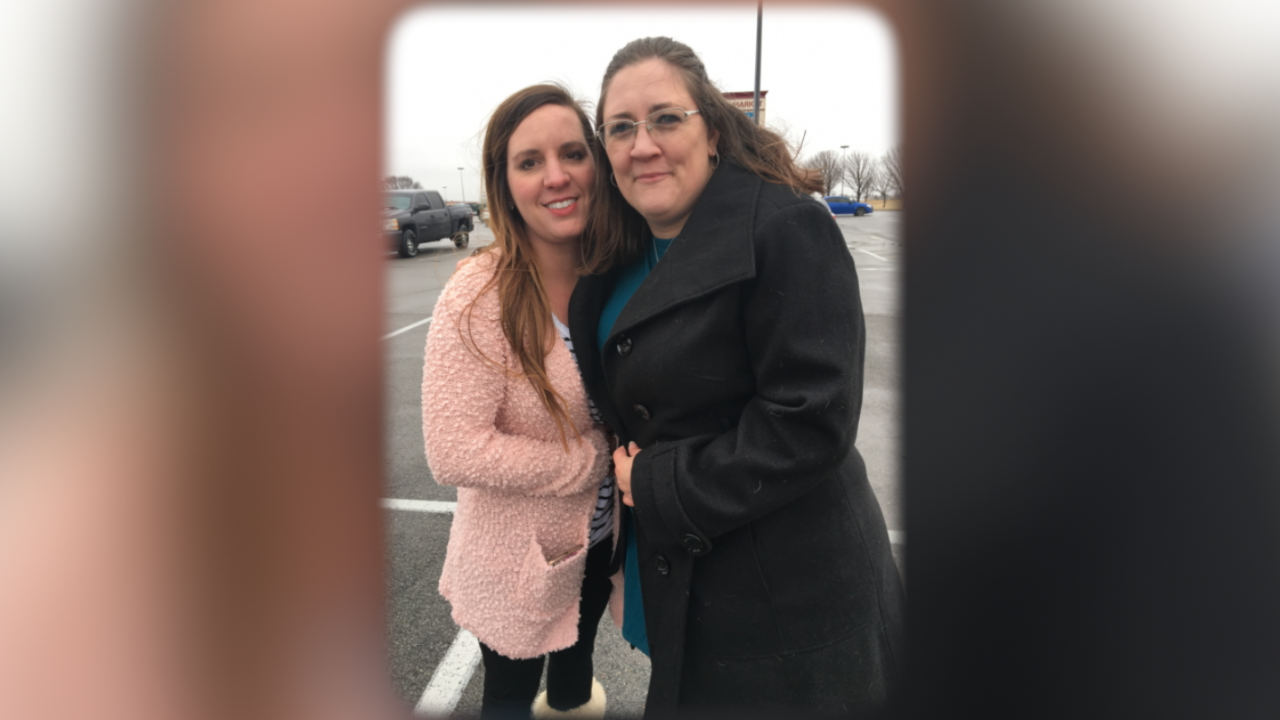 When an Oklahoma mother almost had her 4-year-old snatched from her hands, another mom standing close by jumped in to help. The two moms came together for the first time since the incident on Wednesday.

On Saturday, LeeAnn Carrol says a man followed her and her four-year-old son Wyatt into a Tulsa Barnes and Noble. LeeAnn was nervous, so she kept hold of Wyatt's hand.

"He was telling my son he could pick anything out in the store, and he could just walk out and it's on him. And then it was like, 'just come over here Wyatt, let's go see this.' and I said, 'let's not,'" LeeAnn said.

Then, the unthinkable happened, as LeeAnn says the man grabbed Wyatt and tried to run off. That's when Danielle Ritchie, another mother standing by, jumped in to help.

"He kept saying, 'whatever you want son, pick out whatever you want, I'll buy it, son'," Danielle said. "I don't even know, it was so quick, I just remember grabbing his arm and saying 'no'."

Danielle was in the store with her two daughters and her husband Cory. Cory stopped the man before he could leave the children's section, and shortly after police arrested him.

"It was just frightening, very frightening," LeeAnn said. "I'm still shaking about it, I'll probably never let go of that."

Wyatt is fine, but his mom is still terrified.

Danielle says it's a moment she will never forget.

"It was worse than a nightmare," Danielle said.

As mothers, they both have the same message after the close call. They warn parents to watch their surroundings, and if anything seems off, take the chance to step in.

This article was written by Chris DiMaria for KJRH .