MSNBC host refusing to appear on own show 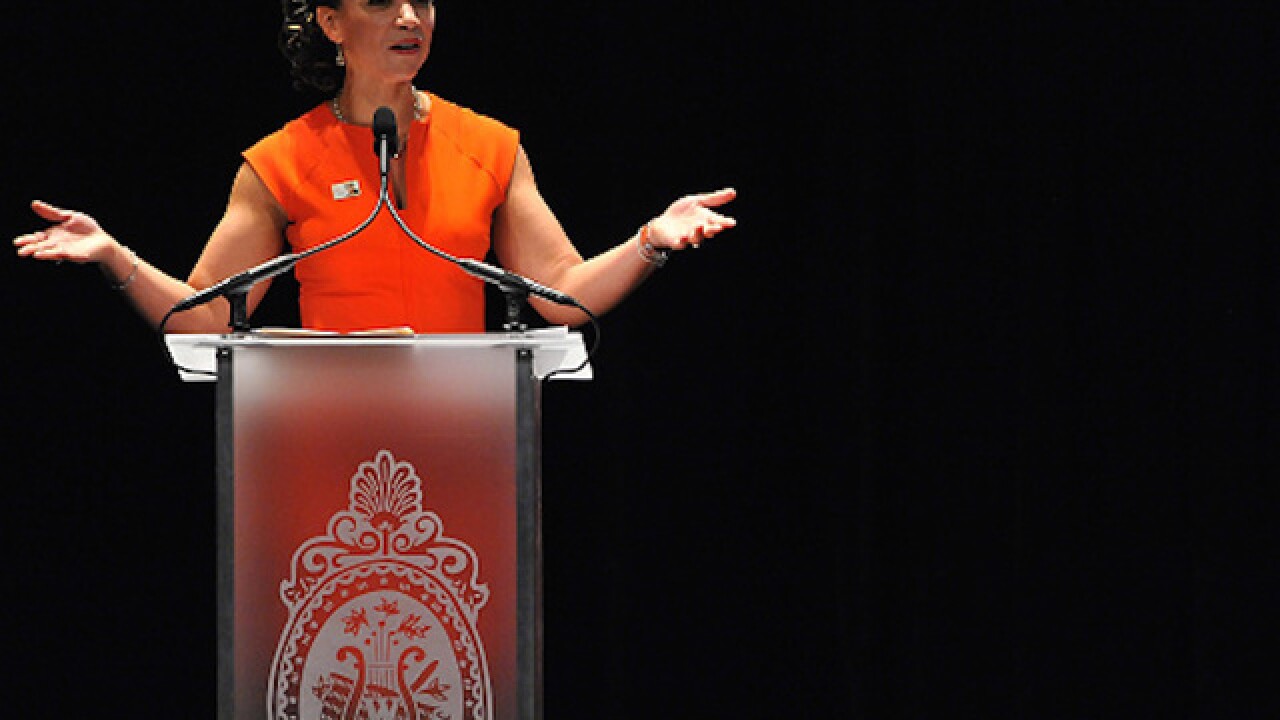 NEW YORK (AP) — The future of Melissa Harris-Perry's MSNBC talk show was in doubt Friday after the host declared she would not appear this weekend in response to several weeks of its pre-emption by the network.

Harris-Perry, who is black, focuses on race, gender and politics on the discussion show, which she has hosted since 2012. She is also an author and a professor of political science at Wake Forest University.

"Our show was taken — without comment or discussion or notice — in the midst of an election season," Harris-Perry said in an email to her staff that was obtained by The New York Times on Friday and later posted on her Twitter page.. She noted "a growing chorus of questions from our viewers about my notable absence from MSNBC coverage."

"Melissa Harris-Perry," regularly scheduled from 10 a.m. to noon EST on Saturdays and Sundays, did not air in February.

MSNBC said the pre-emptions were the result of the network's heavy coverage of the presidential election campaign, which has heated up with the onset of the primaries.

"In this exciting and unpredictable presidential primary season, many of our daytime programs have been temporarily upended by breaking political coverage, including MHP," the network said in a statement, which characterized Perry's response to her pre-emptions as "really surprising, confusing and disappointing."

MSNBC had no comment on the future status of the show. A network spokeswoman said Harris-Perry had been scheduled to appear this weekend.

Harris-Perry did not immediately respond to an email seeking comment.