MTV is bringing 'Jersey Shore' back 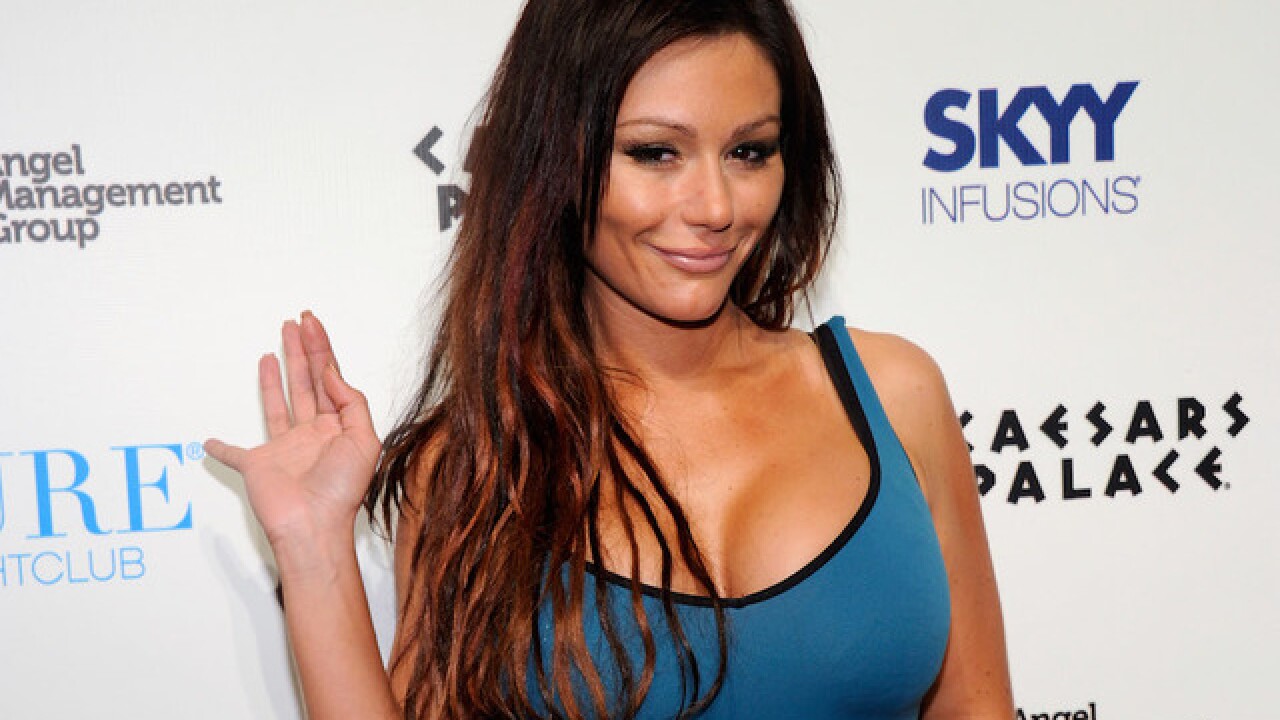 MTV is bringing back one of its most popular reality shows, but this time there's a family feel.

"Jersey Shore Family Vacation" will reunite most of the stars of "Jersey Shore," which became a pop culture phenomenon when it ran from 2009 to 2012.

Most of the old party-hard gang has moved on to bigger life events, including marriage and parenthood, but apparently that has not dampened their excitement for the reunion.

WATCH: Jersey Shore is back with a 'Family Vacation'

One person who MTV hasn't announced as returning is Sammi "Sweetheart" Giancola. These days Giancola is a fashionista with her own online boutique, Sweetheart Styles .

In August she said on the E! series "Reunion Road Trip" that she had permanently ended her on-again, off-again relationship with former cast member Ortiz-Magro.

"That door is closed and will remain shut for a long time," she said of their relationship.

"Jersey Shore Family Vacation" is set to air sometime in 2018.