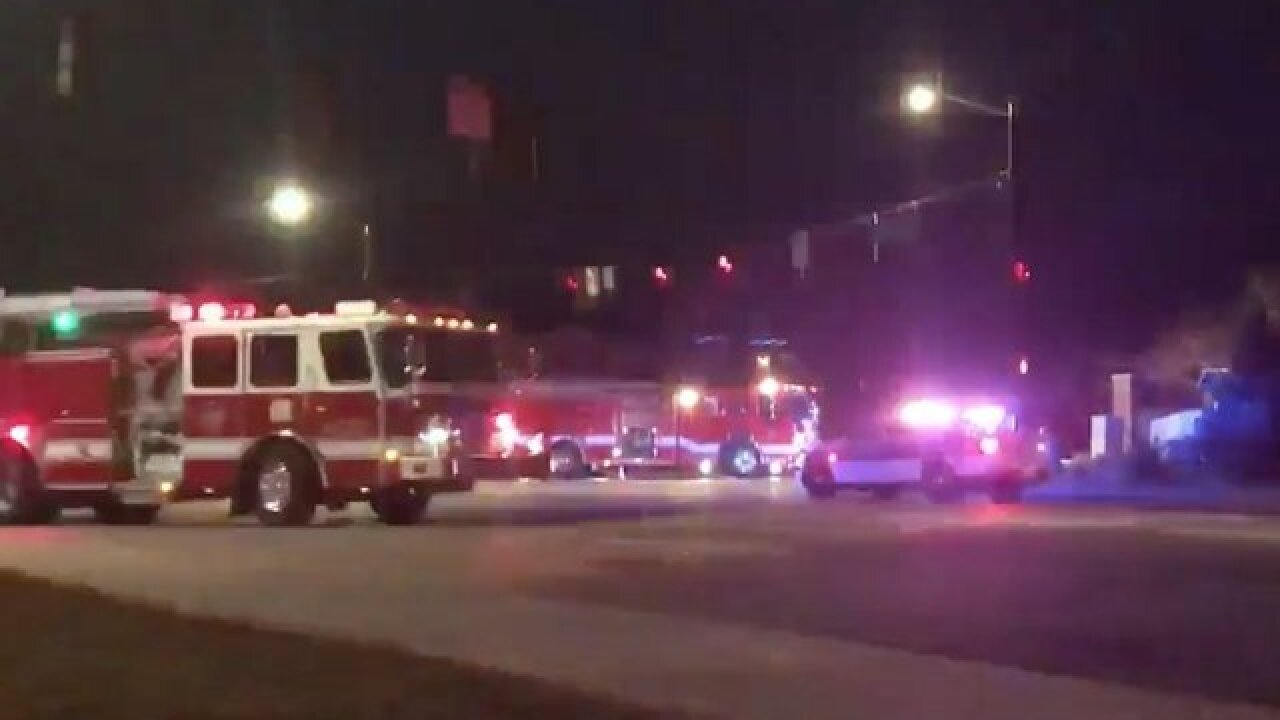 DOUGLAS COUNTY, Colo. — The Douglas County, Colorado Sheriff’s Office said that seven people have been shot, one of them fatally, by a gunman as law enforcement responded to a domestic disturbance call early Sunday morning.

Among the wounded, five were deputies of the Douglas County Sheriff's Office. Another two civilians were also injured. Of the five deputies wounded, one died.

The Douglas County Sheriff's Office also confirmed that the gunman was shot, and believed to be dead.

The sheriff’s office has issued a “Code Red,” instructing residents in the area to shelter in place.

A Code Red was sent out regarding this incident. Any citizens in the affected area are instructed to shelter in place, avoid windows and stay away from exterior walls. pic.twitter.com/RgutCEqgJA

A reporter from Scripps' Denver affiliate arrived on scene and reported hearing gunshots ring out in the distance. She also noted several roads were closed in the area due to the police response.

#Breaking: we just heard gunshots in the distance. Police are now closing Colorado at otero. We are moving to the media staging area. @DenverChannel pic.twitter.com/7sZi7LjBiP

The sheriff's office said those who wish to help the department can donate at this site: http://www.dcsheriff.net/fallen-officer-fund/