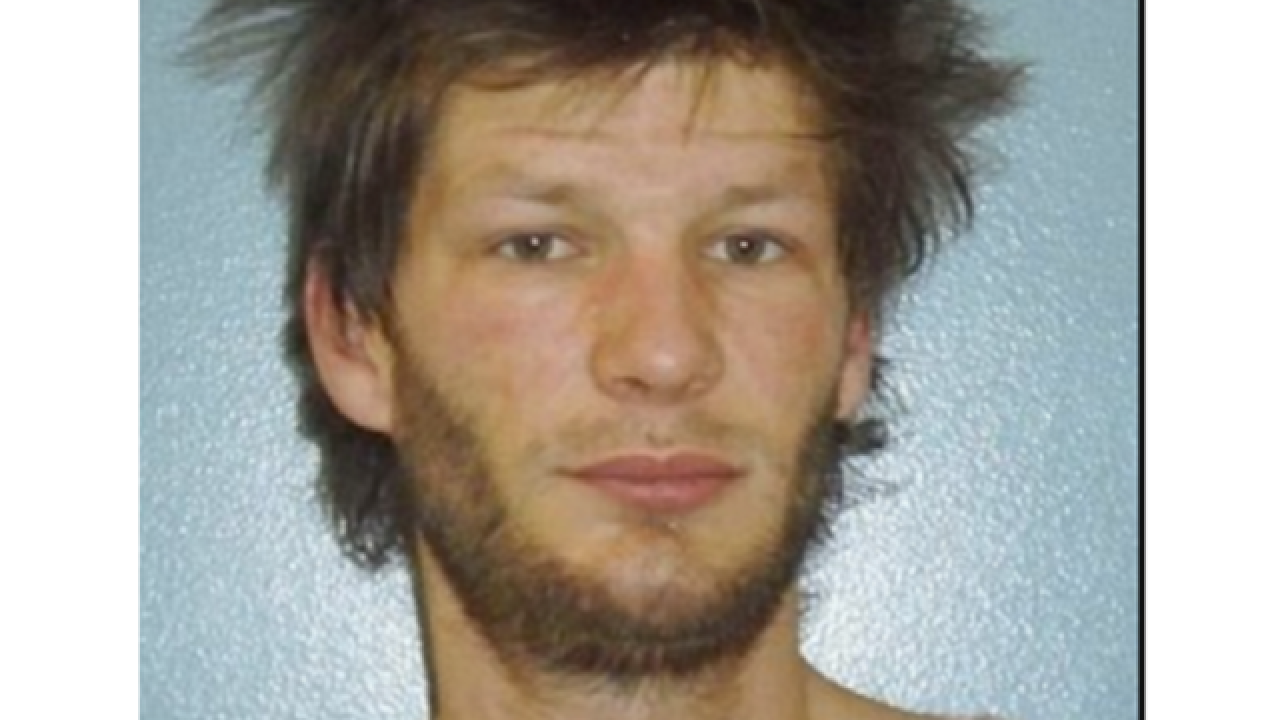 A naked intruder said hello to a Pendleton, Oregon, homeowner before reportedly leaving and falling off a cliff.
The man, identified as 30-year-old Stephen Burton, walked into Gail Wilson’s home naked on Saturday, stating “Hi, honey,” while trying to hug her.
Wilson, who was eating soup at the time, told the East Oregonian newspaper that Burton had a big grin on his face.

“He came walking toward me with his arms open wide,” she explained. “I kept saying ‘Get away from me. Get out of my house.’"
Wilson said she suffers from muscular dystrophy and feared for her life, expecting to be “raped or murdered.”
After Wilson shoved the intruder and told him to get away, he then reportedly grabbed her dog and took it into one of her bedrooms for a few minutes.
He ran out the door as Wilson called 911.
Officials later rescued Burton from a tree, which he was caught upside-down in after apparently falling off a cliff.
“Burton was hanging upside down from a tree by his ankle,” Pendleton Police Chief Stuart Roberts told MyColumbiaBasin.com . “During this time, he was aggressive, non-cooperative. At one point, he even tried to pull the handgun from one of the assistant deputy’s holster.”
Officials said Burton seemed to be in a state called “excited delirium,” often triggered by drugs.
He was booked at the Umatilla County Jail on charges of burglary, harassment, disorderly conduct and resisting arrest.
Wilson was unharmed in the incident.
Scripps Only Content 2016