NASA: Strange noises heard on far side of moon 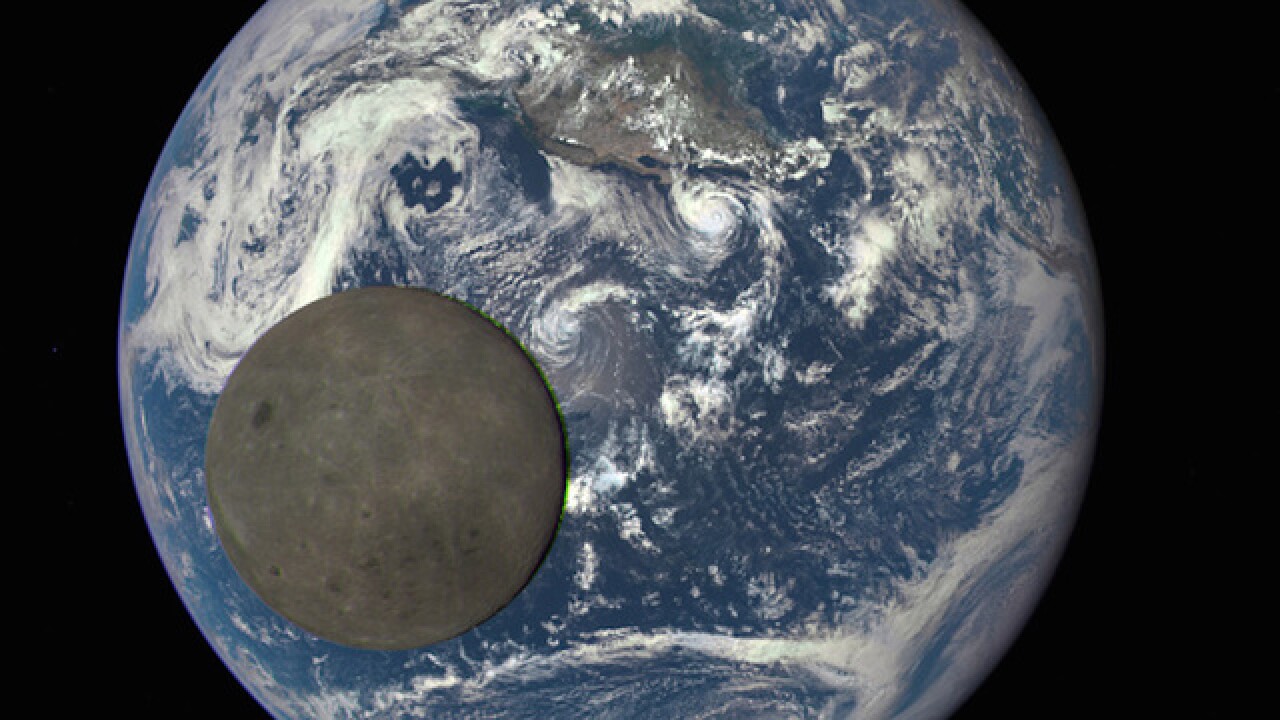 NASA
<p>IN SPACE - In this handout provided by the National Aeronautics and Space Administration, a satellite image shows the far side of the moon as it crosses between the DSCOVR spacecraft and the Earth, at one million miles away,.released August 5, 2015. The image ias one of a series that NASA has turned into an animation of the moon passing by the Earth. (Photo by NASA via Getty Images)</p>

According to the upcoming Science Channel series “NASA’s Unexplained Files,” astronauts on early Apollo missions reported hearing strange music-like noises when traveling around the dark side of the Moon.

According to the show, astronauts on the Apollo 10 mission in 1969 reported hearing a strange, whistling-like music when orbiting around the moon. The flight crew observed the sounds while on the dark side of the moon and while out of radio contact with NASA ground control.

Though the astronauts were startled by the noise, they did not immediately notify ground control about what they had heard. Their recorded conversation was considered classified information until 2008, when it was finally brought to the light.

There are a number of theories as to what the astronauts actually heard. Some think the strange whistling was simply radio interference from within the spacecraft, while others believe the sounds were made from alien life forces in our galaxy.

According to “NASA’s Unexplained Files,” none of the Apollo 10 astronauts have ever discussed the noises publicly, fearing scrutiny about their mental status, which could jeopardize future flights.

Not much is known about the far side of the moon. Though satellites have been able to photograph the side of the moon that always faces away from the Earth, no astronaut has ever ventured to the back side. It’s often the focus for a number of conspiracy theories regarding alien life and UFOs.