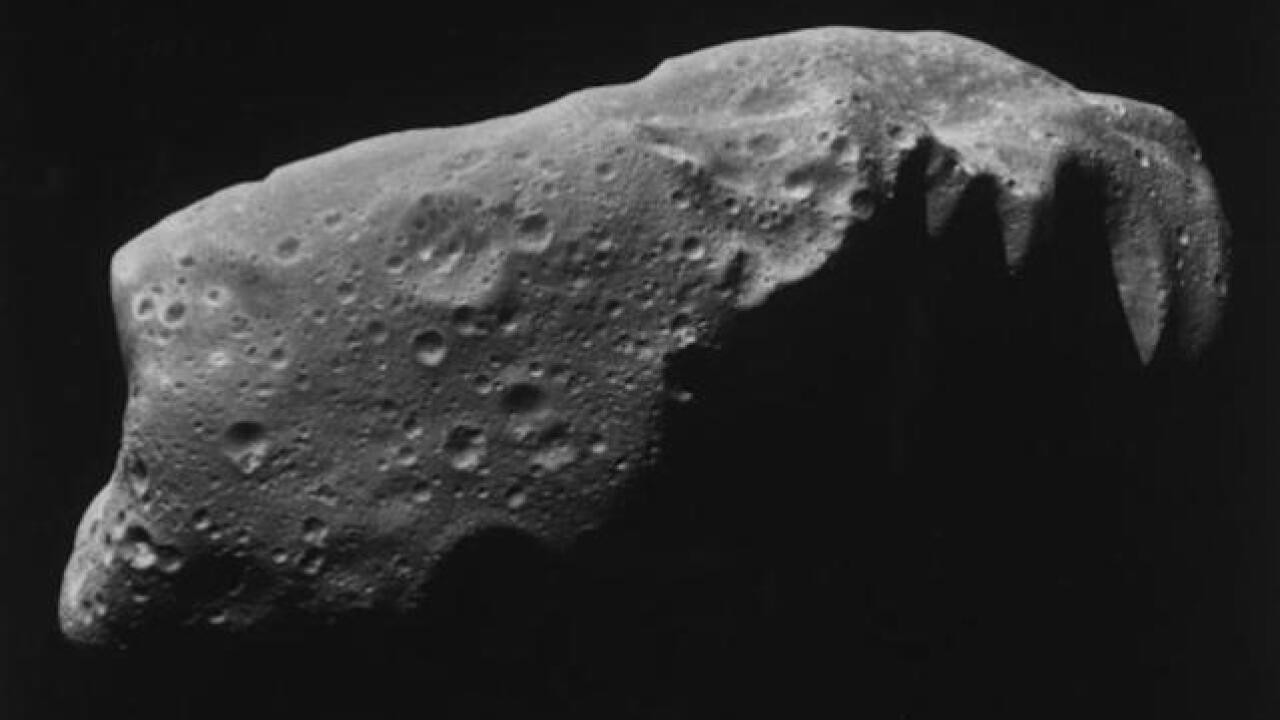 NASA is looking to bolster its asteroid detection efforts following a small asteroid that struck Chelyabinsk, Russia in 2013, which damaged 7,000 buildings and injured more than 1,000 from flying debris.

NASA announced last week it is forming the Planetary Defense Coordination Office, which will be responsible for supervising all projects that help find asteroids and comets that pass near Earth’s orbit. According to NASA, 13,500 near-Earth objects have been discovered to date.

While the rock that flew over the skies of Chelyabinsk was not nearly large enough to be an extension-level event, the 60-foot wide asteroid was enough to cause significant localized damage. Because of its size, the asteroid went undetected until it gave off a burst of air over Chelyabinsk.

"Asteroid detection, tracking and defense of our planet is something that NASA, its interagency partners and the global community take very seriously," John Grunsfeld, associate administrator for NASA's Science Mission Directorate, said in a statement. "While there are no known impact threats at this time, the 2013 Chelyabinsk super-fireball and the recent 'Halloween Asteroid' close approach remind us of why we need to remain vigilant and keep our eyes to the sky."

As NASA is working on detecting mid-sized celestial objects, it is also working on deflection methods. In 2022, the space agency is planning to deflect Didymoon, the 150-meter wide companion to the much larger asteroid Didymos.

NASA will use a spacecraft to crash into Didymoon at 6 kilometers per second, and monitor the effect the crash had on the asteroid.

Even if deflection of an object is not possible, NASA hopes that an improved detection system will allow for areas that could be potentially impacted by an asteroid.

According to NASA, its budget for planetary defense has increased to $50 million annually, a 10-fold increase from when President Barack Obama took office in 2009.