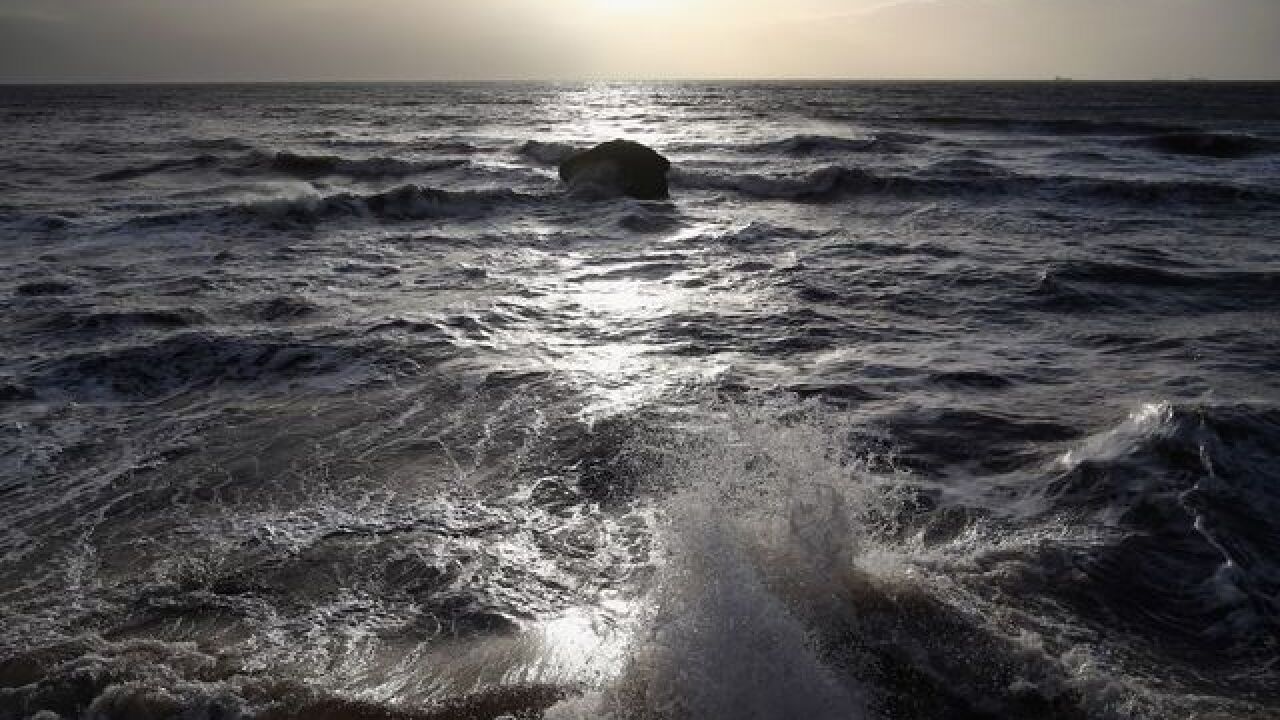 As Earth continues to heat up, ocean levels are continuing to rise, but the rise of the world’s sea level is increasing at a slower rate.

While this could be considered good news, NASA said that this does not mean the world’s glaciers are not continuing to melt, according to its research.  According to NASA, Earth’s rivers, lakes and aquifers have absorbed 3.2 trillion tons of extra water.

The 3.2 trillion tons of water has caused the rate of sea level rise to decrease by 20 percent. The study performed by scientists at NASA’s Jet Propulsion Laboratory was published in Friday’s issue of the journal Science.

NASA used satellite data to see how much more moisture has been absorbed by Earth’s landmass due to climate change.

"We always assumed that people’s increased reliance on groundwater for irrigation and consumption was resulting in a net transfer of water from the land to the ocean,” said lead author J.T. Reager of JPL, who began work on the study as a graduate student at UC Irvine.

"What we didn’t realize until now is that over the past decade, changes in the global water cycle more than offset the losses that occurred from groundwater pumping, causing the land to act like a sponge -- at least temporarily,” Reager continued. “These new data are vital for understanding decadal variations in sea level change. The information will be a critical complement to future long-term projections of sea level rise, which depend on melting ice and warming oceans.”

NASA senior water scientist Jay Famiglietti said the data would be used to adjust estimates on how much Earth’s sea level will change.

“These results will lead to a refinement of global sea level budgets, such as those presented in the Intergovernmental Panel on Climate Change (IPCC) reports, which acknowledge the importance of climate-driven changes in hydrology, but have been unable to include any reliable estimate of their contribution to sea level changes,” said Famiglietti.

According to NASA data, Earth’s sea level has risen by more than 8 inches since the start of the 20th century, and NASA estimates that oceans will rise by 3 feet during the 21st century.

This is as Greenland an Antarctica lose a combined 400 billion metric tons of ice per year, and the artic ice cap shrinks by an average of 13.4 percent each year.