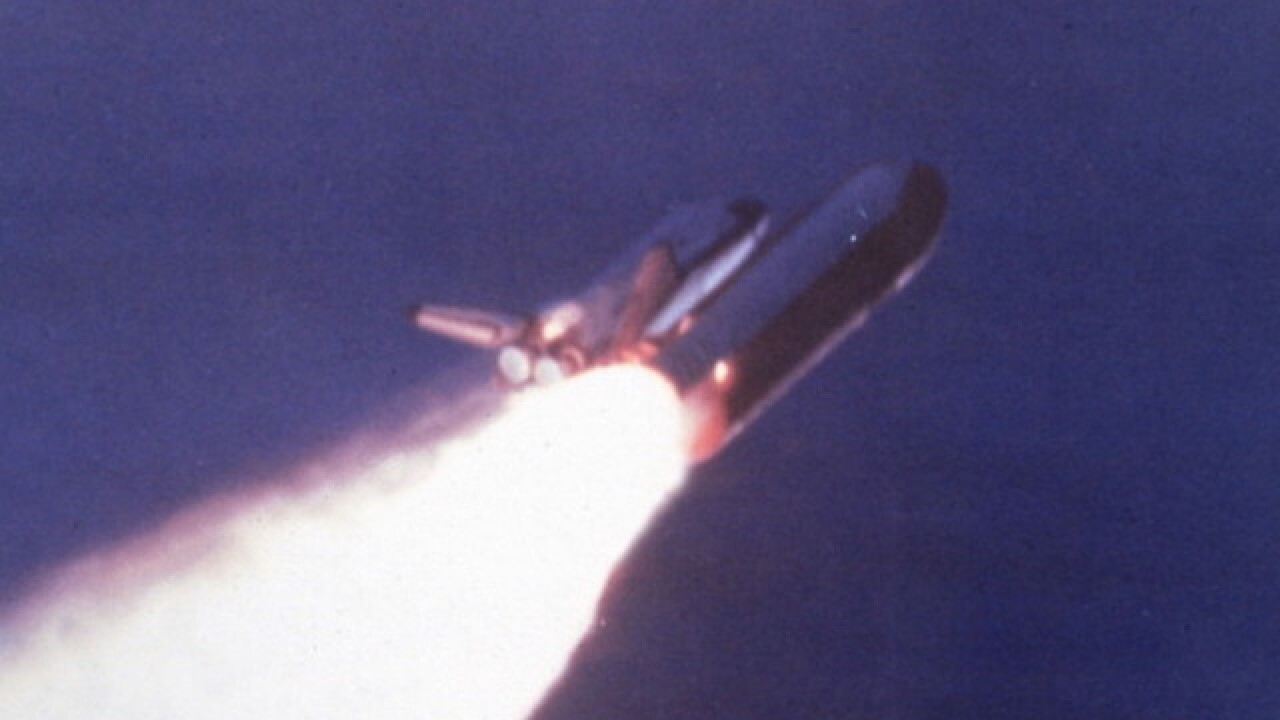 With Thursday marking the 30th anniversary of the space shuttle Challenger tragedy, NASA is marking the somber day as a Day of Remembrance, as the agency takes part in multiple vigils.

This time of year marks a trio of solemn anniversaries for NASA.  Wednesday marked the 49th anniversary of the Apollo 1 explosion, which killed three astronauts during a training exercise.

According to NASA, senior NASA officials is holding an observance and wreath-laying at Arlington National Cemetery in Virginia on Thursday morning. Various NASA centers also is holding remembrance events Thursday for employees and the families of those lost in service.

NASA has also created a remembrance page for the fallen astronauts.

The Challenger explosion was arguably NASA’s most visible mishap, and one that altered the discussion of space travel. The Challenger incident aired on major television networks within minutes of the accident, causing President Ronald Reagan to address the nation from the Oval Office.

Challenger broke apart due to a faulty O-ring, which was not designed to work at near-freezing temperatures. Despite the Florida launch site, temperatures were in the 30s the morning of the launch.